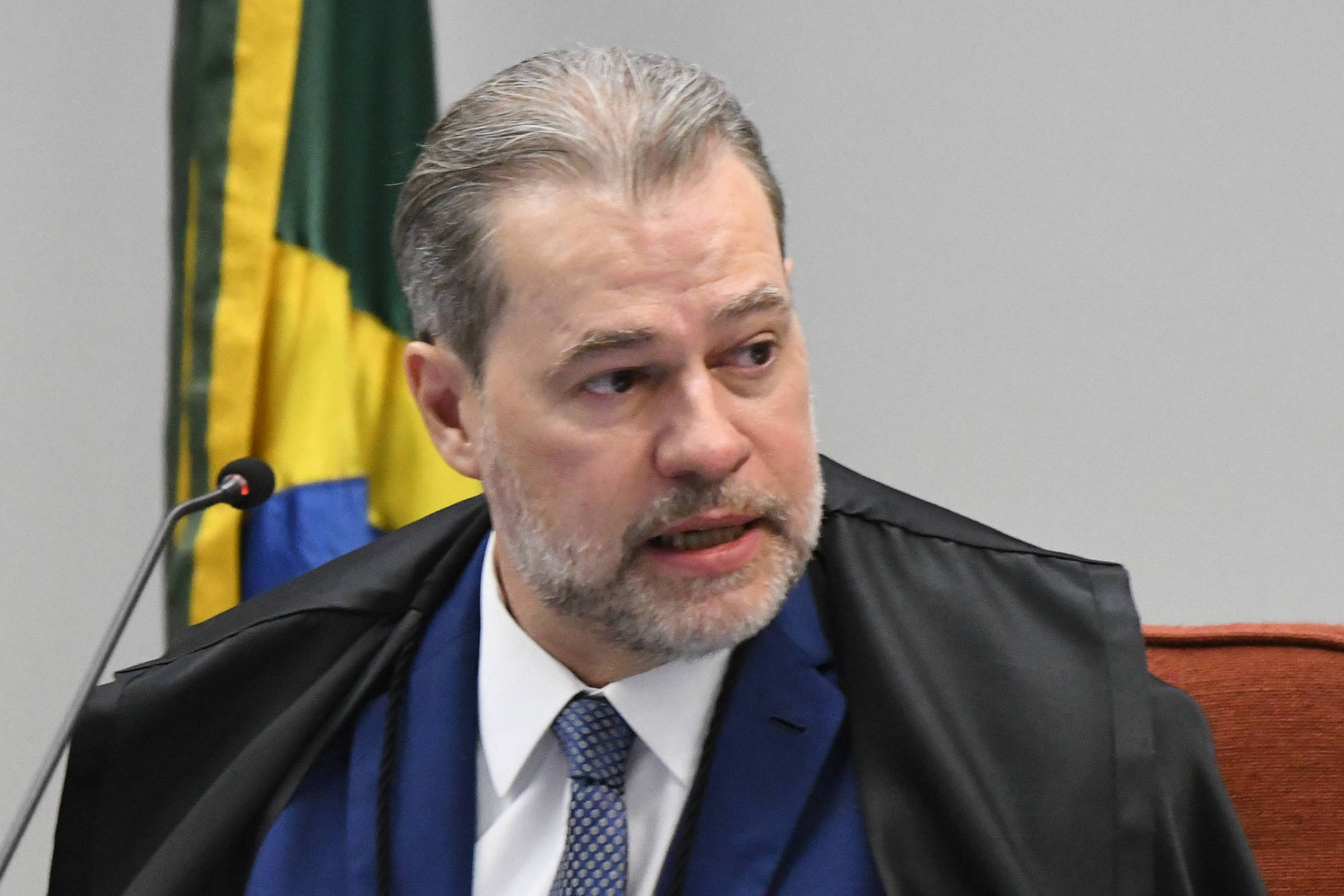 STF confirms that alimony has no income tax

The Federal Supreme Court (STF) unanimously confirmed the decision that exempts from the IR (Income Tax) the amounts received from alimony. The judgment ends the discussion started in 2015.

On June 3, the STF ruled that the levy of the tax is unconstitutional. By 8 votes to 3, the court followed the understanding of the rapporteur of the ADI (Direct Action of Unconstitutionality), Minister Dias Toffoli. For him, alimony is not an increase in assets and should not be taxed, and the collection, in the way it is done, configures double taxation.

In last Friday’s trial (30), however, all 11 ministers rejected an appeal in which the Union sought to limit the Supreme Court’s decision.

Sought, the IRS informed that it is analyzing the decision to manifest itself.

In the motions for clarification presented by the AGU (Advocacy-General of the Union), which represents the government in court, there were four requests. Among them, the request for the court to define from which moment the end of the charge should take effect.

The purpose of the AGU was to prevent the Union from being obliged to pay amounts retroactive to the previous five years. The fiscal impact is estimated at R$ 6.5 billion.

With the total rejection of this last declaration embargo, pensioners who had the money collected by the government can ask for the amounts back in court, up to the maximum legal term of five years.

In addition, with the decision of the STF, the government should stop collecting R$ 1.05 billion per year, according to estimates by the Federal Revenue attached to the process by the AGU.

The plenary also rejected another request made by the Union, so that only judicial pensions would not be taxed, excluding those made official by public deed in a notary’s office. According to the AGU, another 95,000 pensions recognized by public deeds will be covered, which will increase the federal tax waiver. If the decision were limited to judicial pensions, 807 thousand would be affected.

The third request was to end the possibility of deducting the death benefit from the Income Tax. Today, those who pay child support, ex-wife or ex-husband have an annual discount when filing the full tax model, resulting in a lower tax to be paid or a higher amount to be refunded. The discount will be maintained.

In the fourth request, also denied, the Union defended that only those who have taxable income of up to R$ 1,903.98 should be exempt from the collection of Income Tax, as is done in the current rule.

With the decision of the STF, those who pay alimony will no longer need to pay the Carnê Leão monthly, and this income will no longer be considered taxable in their income tax return.