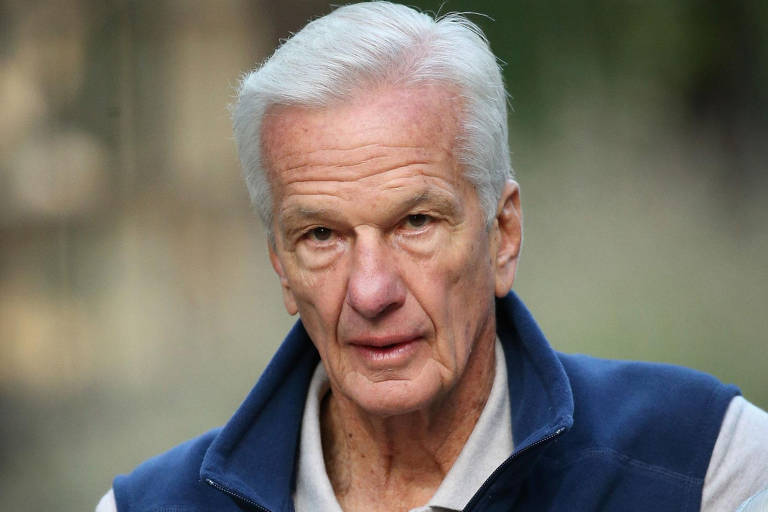 Businessman Jorge Lemann says he expects greater investment in education from the next president of the Republic.

For 20 years, Lemann has invested in the area through the Lemann Foundation. The entity mobilizes efforts to improve public education and has scholarship programs, especially for low-income people, at universities in Brazil and abroad. The list includes prestigious institutions such as Harvard, in the United States, where Lemann himself studied

The foundation declares itself non-partisan and does not authorize the use of its name or that of the entrepreneur for political purposes, the entrepreneur, in turn, does not open the vote, nor indicate preferences.

“I don’t get involved in politics,” Lemann told Sheet, by email, explaining why he would not take a position on these elections for President of the Republic. “But I hope that whoever is elected will put a lot of emphasis on the issue of education to make us a competitive country in the medium term.”

By tradition, the young graduates of the programs supported by the entrepreneur act as leaders in academia, public management and companies. More recently, however, a new generation of political leaders has broadened their qualifications thanks to the initiatives of another entity supported by Lemann, Fundação Estudar.

One of the exponents is federal deputy Tabata Amara, who studied astrophysics and political science at Harvard. She is in her second term. She was re-elected in this election by the PSB of São Paulo. The party is part of the coalition of Luiz Inácio Lula da Silva (PT) and received Geraldo Alckmin, the deputy on the PT ticket.

Another highlight was Tiago Mitraud, who did a postgraduate degree in administration at Harvard and was elected federal deputy for the Novo de Minas Gerais in the last election. He served as leader in the Novo na Câmara and chaired the Parliamentary Front for Administrative Reform. In the 2022 election, he ran as runner-up on Felipe D’Avila’s ticket for the same Novo.

Appointed as the richest Brazilian, with an estimated net worth of US$ 13.7 billion (US$ 74 billion), according to Forbes magazine, Lemann lives in Switzerland and is a shareholder of the beverage multinational Anheuser-Busch InBev, the result of the merger of the Brazilian Ambev with the Belgian Interbrew. The businessman also owns stakes in the holding company that controls Burger King and food company Kraft Heinz.

Lemann’s pro-education statement ended up coinciding with a week in which the topic was on the election news.

The government of Jair Bolsonaro (PL) blocked education resources and faced a strong reaction from federal universities. Managers from several institutions went public to say that the cut would make classes in the second semester unfeasible, as well as the continuity of student assistance payments and the maintenance of basic services, such as water, electricity, cleaning and security.

On Friday (7), the government backed off and lifted the lockdown.

Facebook
Twitter
Pinterest
WhatsApp
Previous article
Anastasiades meeting with the president of Portugal: Reference to Turkey’s claims for two states in the Cyprus issue
Next article
Hamilton: ‘It’s a shame for the spectators that Verstappen can secure the title so early’