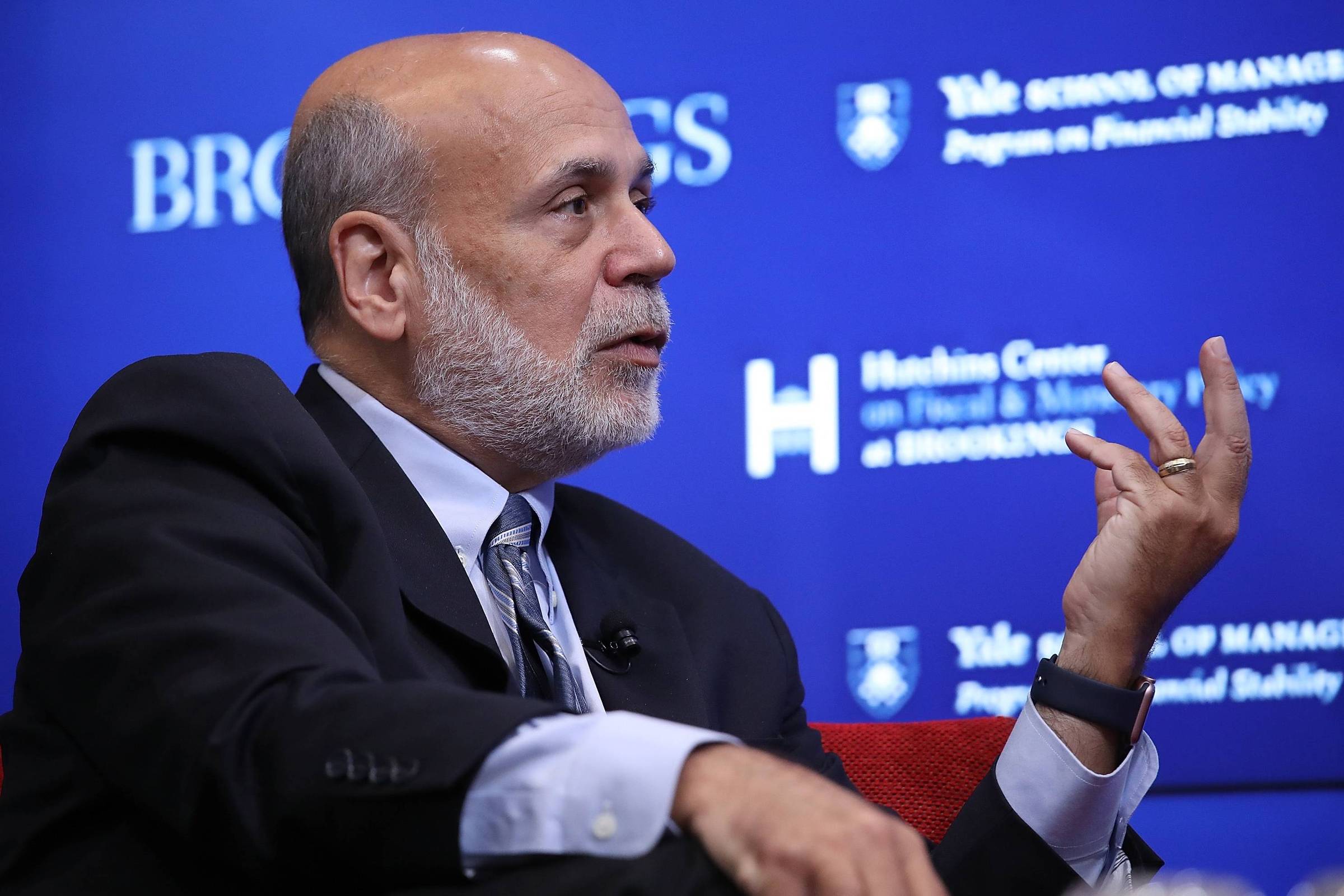 I received with joy the news that Bernanke, Diamond and Dybvig won this year’s Nobel Prize in economics. I had the good fortune to read, as a doctoral student at Princeton in the early 1980s, the seminal contributions now deservedly awarded the prize. The theme was nothing less than a disconcerting and recurring facet of market economies: banking and financial crises. Since then, an important part of my professional life has dealt with the subject, as my bald head demonstrates.

Ben Bernanke, former chairman of the Federal Reserve Board, the American Central Bank, published in 1983 an article that characterized the decisive causal role that the banking crisis that occurred in the United States in the early 1930s had in what would become the Great Depression. What was seen was an example of the negative and network externalities inherent to the functioning of a financial system.

This is an easy-to-understand phenomenon: banks (and, nowadays, the non-banking system as well) take short-term deposits redeemable at face value and lend at longer terms, typically financing the productive sector. If, for whatever reason, there is an increase in the demand for liquidity in the system and the financial intermediaries are unable to finance their balance sheets, a spiral of asset sales and more demand for liquidity may set in, which impedes the circulation of money and depresses the economy.

Failure to timely identify this process contributed to transforming a recession into a lasting depression. In 2008, Bernanke, in the Fed’s cockpit, quickly diagnosed the case and aggressively expanded monetary policy, thus averting what could have been another depression. It was a rare case of an academic work influencing its own author in practice.

Practically at the same time that Bernanke was writing his award-winning article for addressing macroeconomic aspects of the topic, the duo Douglas Diamond and Philipp Dybvig developed the microeconomic analytical framework that revolutionized the understanding of bank runs and similar phenomena.

Starting from very intuitive premises, the authors built a model that shows that bank runs can occur even in circumstances considered to be safe. Diamond in particular, alone and in partnership with Raghuram Rajan, has extended this model in several important directions that have further enriched our understanding of the workings of financial systems.

Financial crises have a long history, which from the 19th century onwards inspired numerous public policy responses. The first was the pioneering transformation of the Bank of England into a lender of last resort, with the mission of reducing the instability of the system, until then more the rule than the exception. In the 20th century, especially after the Great Depression, other defense mechanisms against bank runs emerged, notably bank deposit insurance, which reduced the incentive to withdraw funds from banks at the slightest sign of danger.

But not everything was resolved. At the same time that defenses against bank runs and panics were introduced, financial institutions, feeling more secure, were increasing the risk level of their operations. A first response to this increase was the requirements for minimum capital levels, known as the Basel rules. Even so, due to breaches in the rules and the growth of the unregulated segment of the market, the risk levels of intermediaries (and therefore of the system as a whole) continued on their upward trajectory.

This trend is clear when one observes that bank lending rose from about 3 to 5 times its capital in the 19th century and reached an unimaginable 50 to 100 times on the eve of the great crisis of 2008. Clearly this issue remains a major policy challenge. that, who knows, maybe the three award winners can help us face.