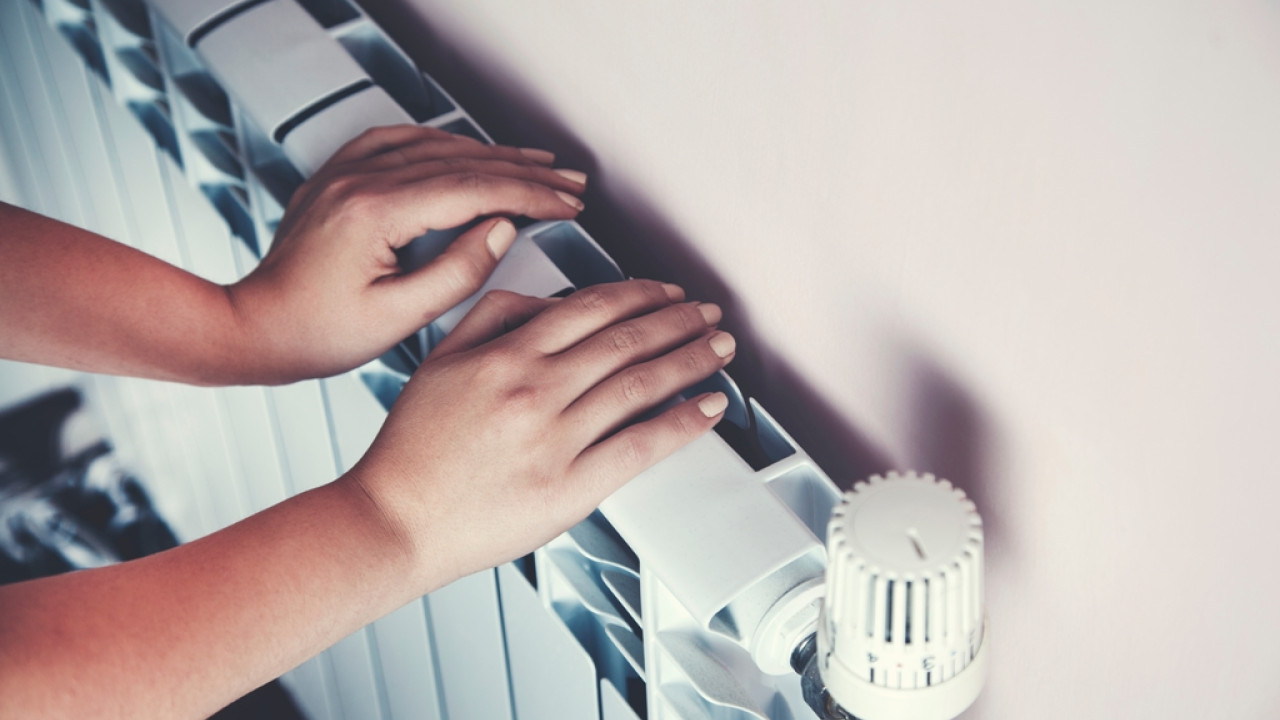 Its price in the last few days shows strong fluctuations as just three days ago the data of international prices and the exchange rate of the dollar led to estimates of a price increase to 1.55 euros per liter.

Its price in the last few days shows strong fluctuations as just three days ago the data of international prices and the exchange rate of the dollar led to estimates of a price increase to 1.55 euros per liter.

Oil price estimates include the €0.25 per liter subsidy announced by the government.

Subsidies for the beneficiaries of the heating allowance, which this year is granted with expanded criteria, are not included.

Oil market sources estimate that demand, at least in the first days of the winter heating season, will be subdued due to high prices and relatively favorable weather conditions, at least in southern Greece.

Also, at 11 cents per kilowatt hour, the price of natural gas for domestic consumption in October is set, according to sources of “Natural Gas Hellenic Energy Company”, which is the largest supplier in the sector. This price includes taxes as well as the subsidy announced by DEPA, which amounts to 9 cents per kilowatt hour.

With these data, the price of natural gas is 20% lower than the price of heating oil, which is estimated (with today’s data) to range between 1.42 and 1.45 euros per liter.

Earlier, the amendment concerning the allowance for heating oil was submitted to the Parliament.

As the regulation states, the amount of the subsidy, which amounts to twenty cents (0.20) of the euro per liter, is calculated once on the value of the sales invoices before VAT, issued by the refineries, license holders trading of petroleum products of category A, who import heating oil and the license holders of heating oil sellers who carry out imports, as beneficiaries of the subsidy.

Also, it is provided that the final total amount of the subsidy is calculated on the total liters of fuel available, in accordance with what is defined in Law 3054/2002 (A’ 230), in the internal market by the above beneficiaries of the subsidy to petrol stations, heating oil sellers and end consumers, residential consumers, industrial and commercial customers.

For the heating oil subsidy, the Ministry of Finance has estimated funds of 250 million euros, with the initial plan providing for intervention in the price until the end of the year, with the possibility of extension or adjustment depending on international developments.