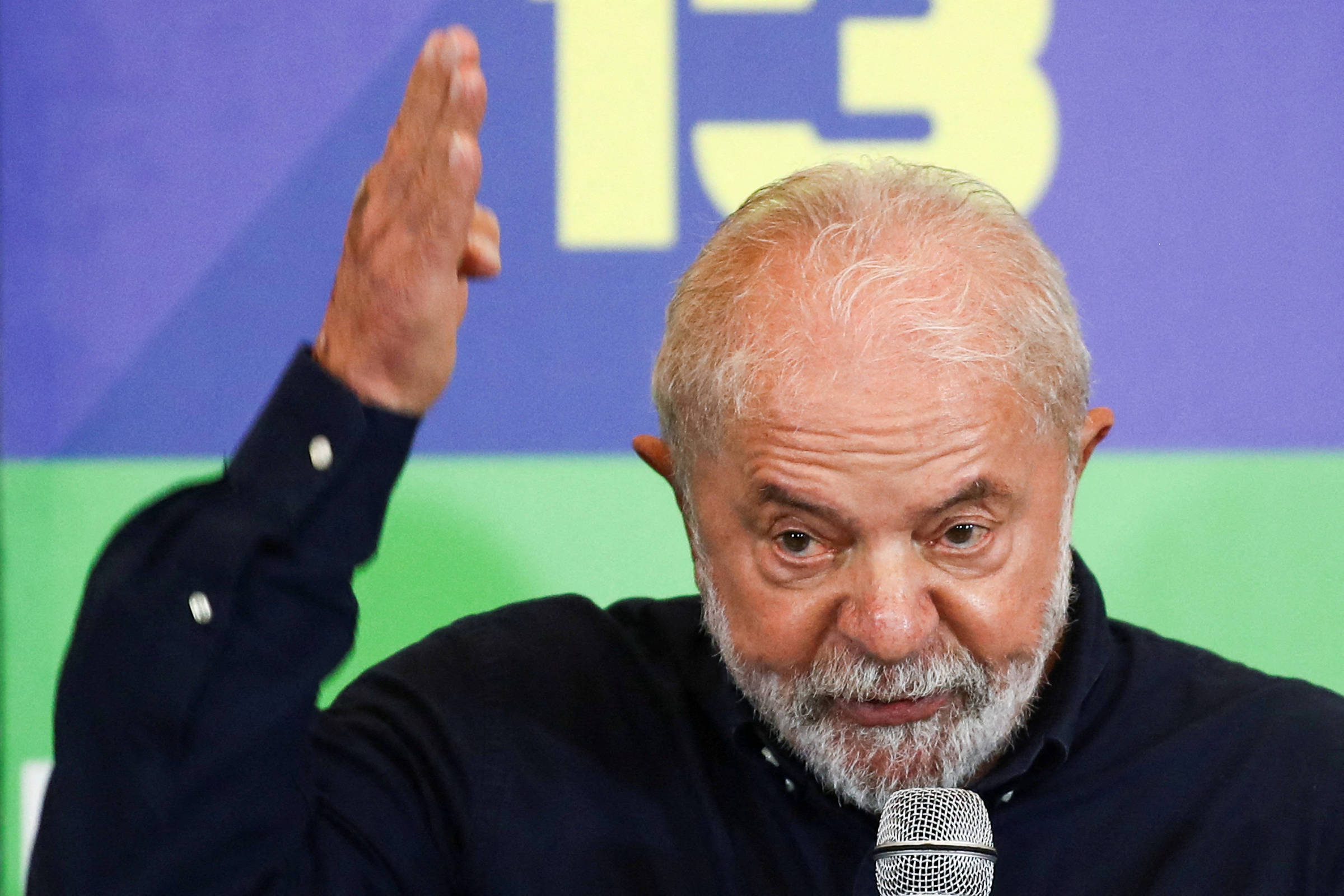 Lula says he will seek retail to renegotiate family debts

Presidential candidate Luiz Inácio Lula da Silva (PT) said that, if elected, he will act to renegotiate the debts of defaulters and said that he will call on entrepreneurs in the retail sector to negotiate the reduction of consumer debts.

The statements were given to a press conference this Thursday (13) in Aracaju, in which the PT member also highlighted that the country has about 80 million people in debt and that about 80% of the debts are up to R$ 4,000.

Lula also promised to create an incentive and cheaper credit program for micro and small entrepreneurs. And he said that he will create a guarantee fund to cover possible cases of default.

To make the program viable, PT said he intends to negotiate with Febraban (Brazilian Federation of Banks) to create conditions to make cheaper credit feasible.

In addition to renegotiating debts and expanding access to credit, Lula said that fighting hunger and creating jobs will be the highest priorities in an eventual government.

The issue of access to credit and the renegotiation of household debts has gained the center of the election campaign in recent weeks.

Presented as a “launch” by Caixa Econômica Federal, the Você no Azul da Caixa program, in fact, has been in existence since 2019, and renegotiates debts that people and companies have with the financial institution. The program offers discounts of up to 90%.

Bolsonaro’s announcement came after his main competitor for the presidency, the candidate, Lula – who already had a plan for the indebted –, also agreed to consider the proposal of Ciro Gomes (PDT), whose campaign had debt negotiation as its flagship.