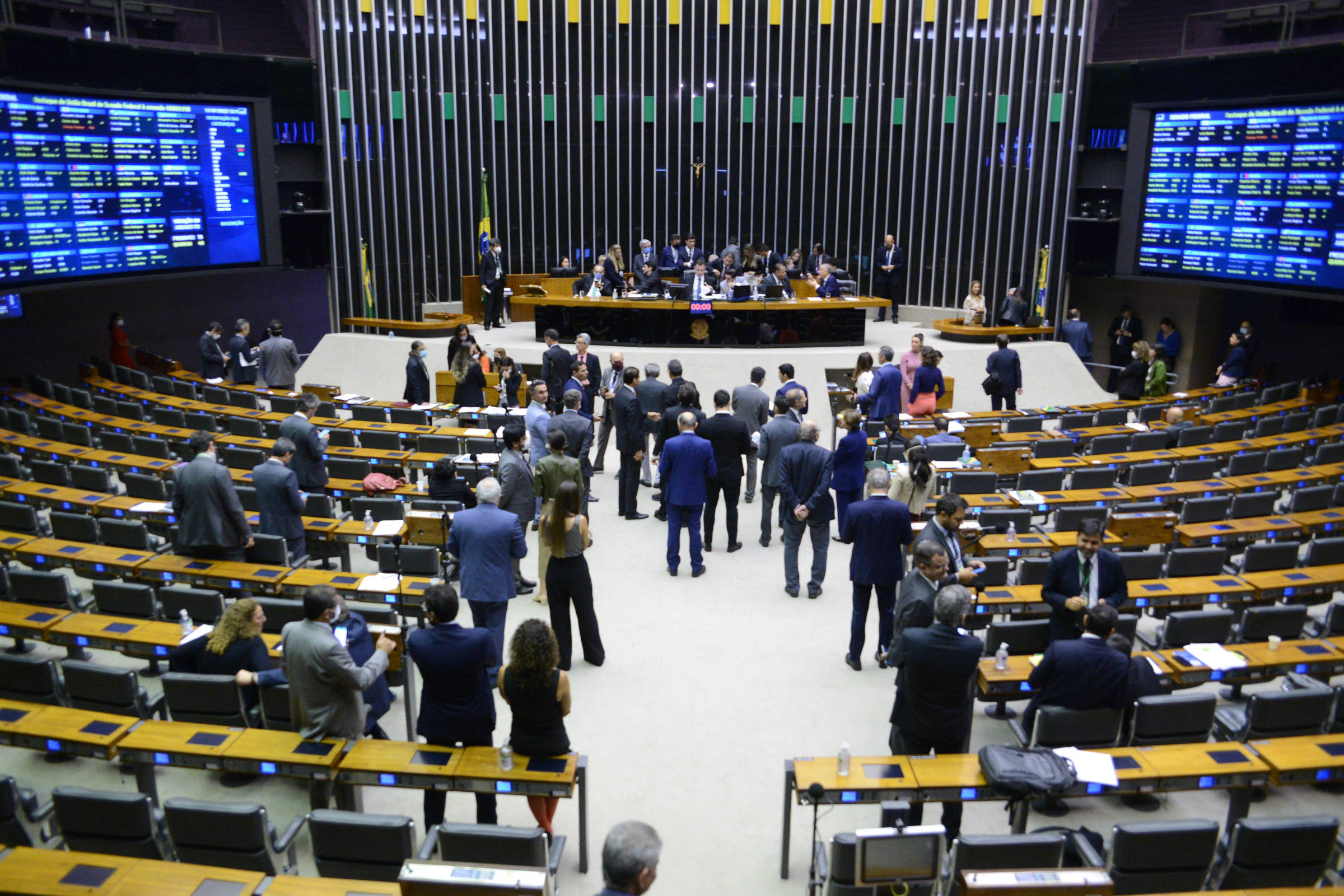 There are two patterns of social choice in a democracy: Mancur Olson’s logic of collective action and the median voter theorem.

In an electoral process, the choice will be made by the voter who is in the middle of the income distribution, that is, the one in relation to which half of society is richer and half poorer.

Democracy in very unequal societies results in an increase in the tax burden and social spending. Back in the distant year of 2006 I called this balance, when applied to Brazil, the social contract of redemocratization. I elaborated this argument further in the May column of last year.

Mancur Olson noted that small organized groups are able to enact measures that generate substantial income gains for themselves.

The costs of the measures are diluted in the form of a worsening of diffuse interest. They are therefore not perceived. As there is no group defending the diffuse interest, many measures of the “logic of collective action” type are approved.

This is a defect of democracy in general. However, there is something about the functioning of our institutions that makes us much more vulnerable to the logic of collective action than other democracies, even those around us. Theme to be researched by political science.

At the turn of 2014 to 2015, it became clear to society that there was a structural fiscal imbalance. Society, through Congress, had granted rights to individuals and companies over slices of the Budget and had not delivered resources, in the form of tax revenue, to match the rights granted.

Since the first year of Dilma Rousseff’s second term, politics has tidied up public accounts. The way found by the policy to manage the distributive conflict and give a minimum of rationality to public accounts was through the spending ceiling.

We can say that the spending cap produced a dispute between pressure groups and the median voter. And this tug of war was won by a large margin by pressure groups.

We went years without a real increase in the minimum wage. Resources for several public sector target areas, with direct impacts on the quality of services—as we have seen in the fight against deforestation, for example—have dwindled.

However, pressure groups have not lacked resources, the first of them being the parliamentarians themselves and their secret budget. The list of measures that serve private interests is gigantic. A recent article by Marcos Mendes and Marcos Lisboa in the Brazil Journal lists an impressive set of constitutional amendments and bills that, on the one hand, serve particular interests, and, on the other hand, by hurting the diffuse interest, compromises our future growth.

Is the fact that the tug of war between the median voter and pressure groups was won by the latter a sign that the spending ceiling did not work?

It’s not the case. It would only be the case if, with more spending, we had better public services and, of course, more resources to finance them. That option was not, and, it seems to me, is not on the table. Without the spending cap, we would quickly go into the inflationary abyss.

Facebook
Twitter
Pinterest
WhatsApp
Previous article
Solz: We are in favor of an enlarged Europe
Next article
Panel SA: Amoêdo declares vote for Lula in the 2nd round