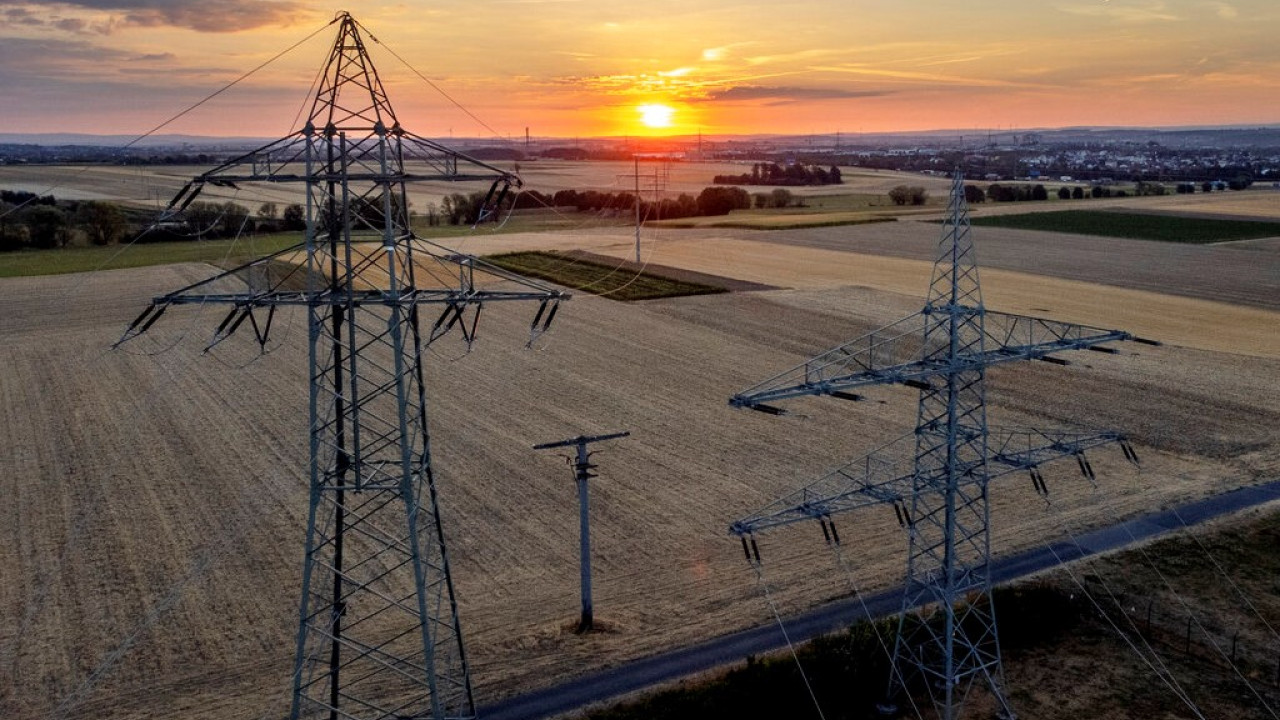 The country groups – What each stands for – What will happen to the cap – Feverish consultations over the weekend, without significant progress

Twenty-four hours before the announcement of the new package of measures to address the energy crisis and the imposition of ceilings continues to divides the member states of the Eurozone. Commission officials spent the entire weekend in consultations with the various European governments without significant progress being achieved.

Proponents of the cap disagree over its scope. Greece, Belgium, Italy and Poland they want it imposed on the wholesale price of imported natural gas regardless of the supplier and whether it is from pipelines or LNG.

The French support the so-called Iberian modeli.e. a cap on natural gas used for power generation, but a measure that burdens state budgets.

Germans, Dutch and Norwegians they don’t want any sort of cap for fear of disrupting supply sufficiency.

Given that the Commission wants to present only proposals that receive broad support , it is highly unlikely that he will propose a cap tomorrow. At least as far as some of the above suggestions are concerned. SKAI learns that the Commission will propose as a last resort, under certain conditions and only for a limited period of time – 3 months – to put a cap on the TTF, which is the benchmark for natural gas imported into Europe.

However, in the proposals of the Commission, it seems that there will be joint supplies of natural gas. After all, they are also supported by the German bloc. It must be considered certain that in the winter of 2023 the Eurozone will buy natural gas as an entity.

The Commission will also emphasize the need for further energy savings and in this light is vacillating on whether or not to activate the European alarm, which means that the target of reducing consumption by 15% automatically becomes mandatory.

Third measure will be the creation of a new benchmark for natural gas prices as the current TTF is now considered outdated as it mainly represents natural gas entering Europe via pipelines thus artificially increasing the price of natural gas. But until it becomes operational, the Commission will essentially ask its reliable partners – USA, Qatar, Algeria, Azerbaijan, Norway and others – reasonable prices.

At the same time, the process has already begun for a fundamental restructuring of the European electricity market with the aim of decoupling it from the price of natural gas. Brussels will be ready to present the new model probably at the beginning of the new year.