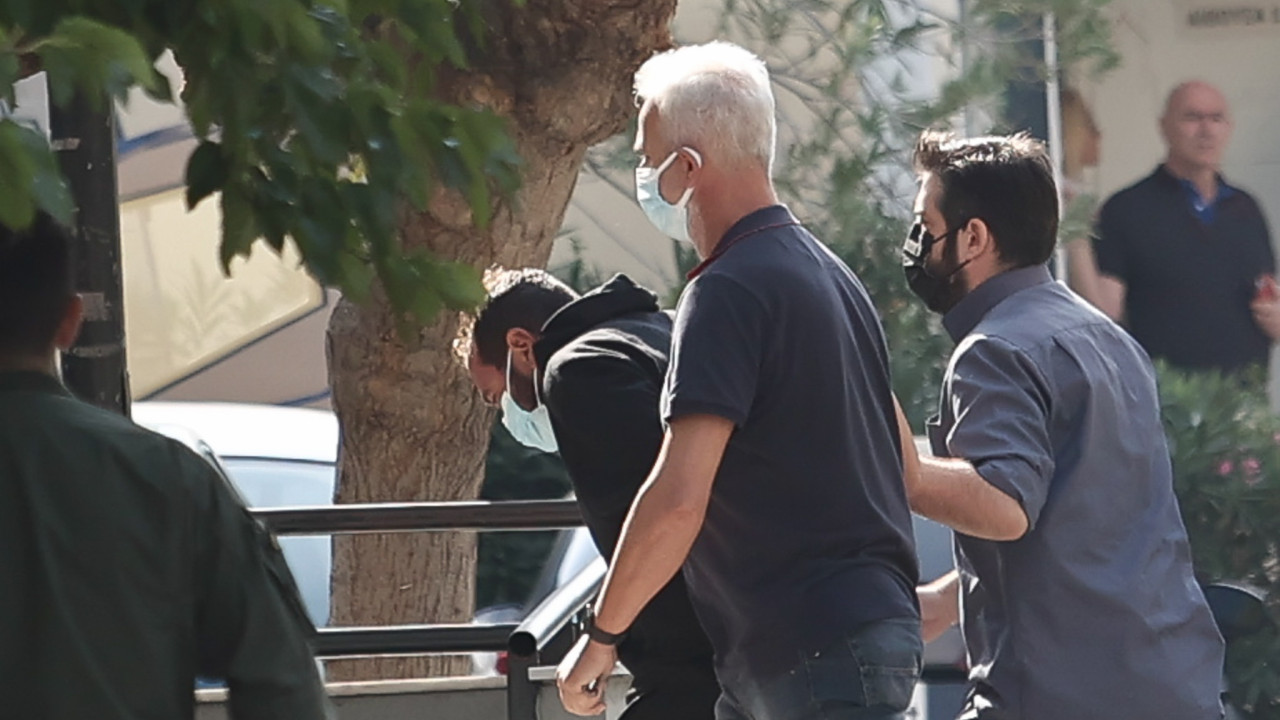 The developments in the case of the rape and prostitution of the 12-year-old girl in Colonos are stormy as in the last 24 hours one arrest follows another.

So far apart from two remands Micho and Sofianidis, and already arrested mother of the minor, the men of the juvenile sub-department handcuffed three more men who face the charge of paid sexual intercourse with a minor patient. It is about a 33-year-old, a 36-year-old and finally a 34-year-old man.

Such a the 33-year-old as well as the 36-year-old who were taken to the prosecutor and given a deadline to apologize today, claimed that there was no sexual meeting with the girl.

However, all three arrested allegedly had paid attention to the 12-year-old girl, while the dates were booked – according to the case file – after a conversation that had preceded in an online chat.

“We still have a way to go, others have been identified, more arrest warrants are expected” declares an ELAS officer to thus confirming the fears that existed from the beginning that for at least four months a child of only 12 years lived the absolute torture at the hands of men who took out their sick appetites on him.

All – those arrested so far – they are 30-40 years old, “family heads next door”, who in the dark paths of the internet found refuge to do their dirty work.

According to information, it is only a matter of hours before another man is arrested who raped the girl in the area of ​​Colonos. It is about a man who molested a minor for money. He has been identified since Sunday afternoon and is being sought.

It is recalled that last Wednesday in supplement given by the minor she recognized at least four of her rapists from photographs shown to her by the police.

In addition to those arrested, a total of four people have voluntarily passed through the door of the minor. According to police sources, these are three men aged 30-40 and one in their 50s, who introduced themselves and testified that they had chatted with the minor online, however they did not go on to make an appointment with her. They denied having met her, while one testified that from the conversation he had with the girl, he suspected that she was too young and did not want to follow up.

All four of them testified under oath and after their mobile phones were confiscated in order to be examined they left.

And while the security investigation is in full swing, today Monday the 37-year-old mother of the minor who is accused of high-profile pimping will cross the threshold of the investigator.

The mother denies the accusations, however, in the voluminous file that has been created, there are elements that burn her. The mother will have to prove to the investigator that she did not know about the nightmare that her daughter was living and that she was not prostitution in order to make money.

The 33-year-old and the 36-year-old who have been given a deadline are expected to apologize today, as well as the 34-year-old who was arrested yesterday afternoon.

Facebook
Twitter
Pinterest
WhatsApp
Previous article
Europe is divided over the measures to deal with the energy crisis
Next article
Germany: Hospitals and clinics are threatened with a “lockout” due to the cost of energy