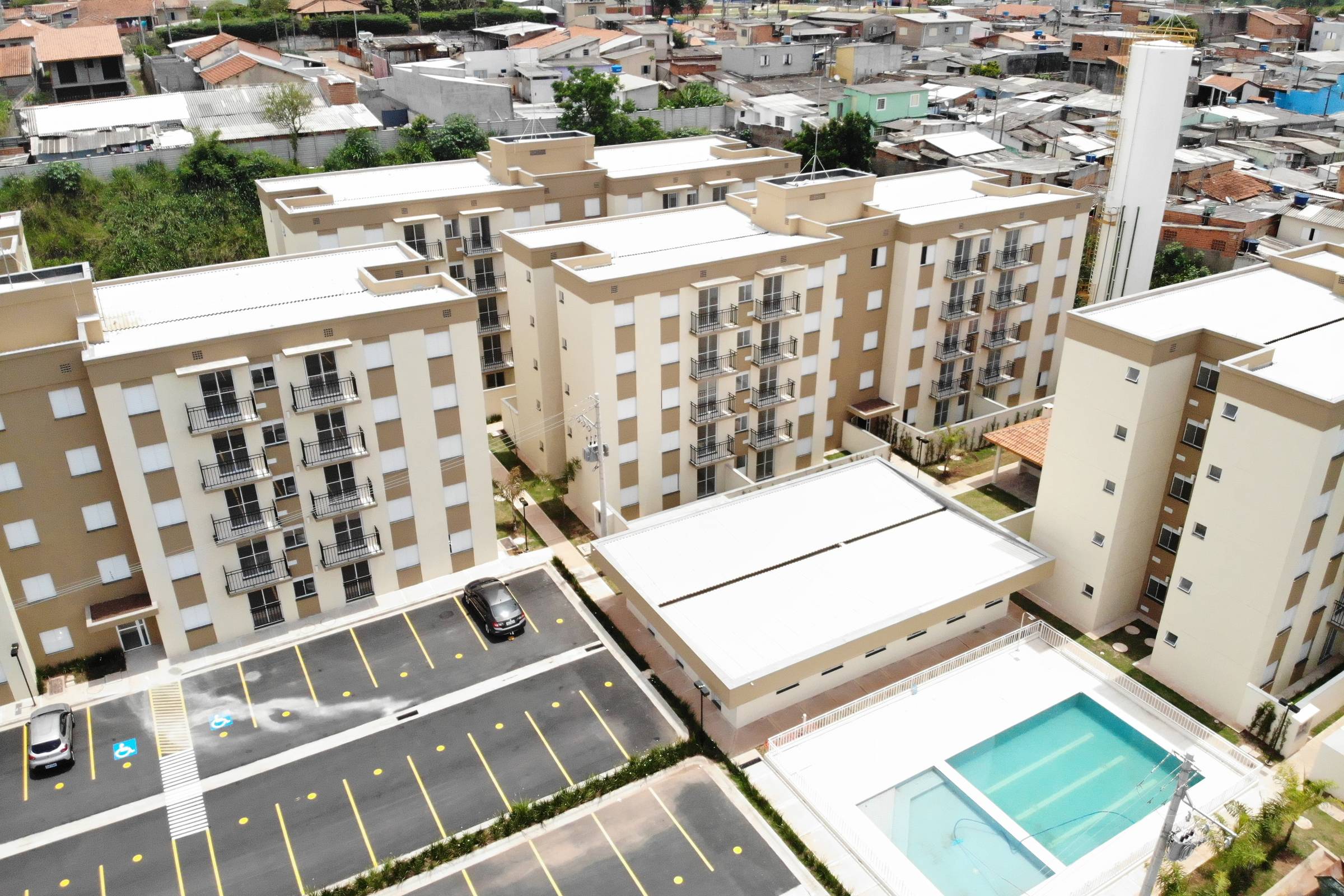 The Board of Trustees of the FGTS (Fundo de Garantia por Tempo de Serviço) approved this Tuesday (18) a proposal presented by the Jair Bolsonaro (PL) government that authorizes workers to use future funds from the fund as collateral in real estate financing.

The proposal was unanimously approved by the council, which is made up of representatives from the government, employers and workers.

The measure will be limited, at first, to families with a gross monthly income of up to R$ 2,400, and it will be up to the worker to decide whether or not to use future deposits from the FGTS linked account. In case of adhesion, the amounts will be blocked for other transactions, so that the beneficiary will not be able to withdraw such funds.

Financial institutions will have up to 90 days to regulate operating procedures – that is, the first financing will only occur from 2023.

“The Ministry of Regional Development understands that this measure gives more freedom to the family, they have one more option than what to do with this resource they are entitled to,” said Helder Cunha, a representative of the ministry.

“More than that, it will be an important instrument for the family to get their own home, to be able to access financing, especially for those families who often cannot access credit for a small difference in the amount to be financed”, complemented.

The FGTS is an amount deposited by the employer in a worker’s individual account, equivalent to 8% of the salary. Until then, the value accumulated by the employee could be used in the purchase of his own home in three cases: as a down payment, in the payment of 12 installments (once a year, limited to 80% of the value of the installments) or in the amortization of the outstanding balance of the contract (once every two years).

With the use of the future FGTS, the forecast of resources to be received by the worker with a formal contract can enter the calculation of the payment capacity of those who want to finance a property.

According to the representative of the Ministry of Regional Development, the change will be important for lower-income families.

“A family that has an income and can access financing with an installment of R$ 500. [para] the property she wants, she would have to get a financing that the installment would come out for R$ 600. From this measure, she will be able to use the future credit to make the complementation and access this property that this family would not be able to without this measure”, exemplified Cunha.

Approved on the eve of the second round of elections, which will take place on the 30th, the resolution is another good news for the Bolsonaro government with the potential to boost the president’s popularity among lower-income voters.

After finishing the first round five points behind Luiz Inácio Lula da Silva (PT), Bolsonaro has intensified the use of the public machine in his favor in the search for reelection and announced a series of measures seeking positive effects on the campaign.

The novelties of the last few weeks include the release of payroll-deductible loans for beneficiaries of Auxílio Brasil and BPC, the anticipation of the payment of social benefits by Caixa, the inclusion of new families in the Auxílio Brasil program, the forgiveness of debts of indebted families and the appointment of candidates from the PF (Federal Police) and the PRF (Federal Highway Police).

Facebook
Twitter
Pinterest
WhatsApp
Previous article
Regret the election of Tras members of the Conservative Party, poll shows
Next article
The AUTH for the student’s fall: Immediate investigation of the circumstances – On the side of the 19-year-old, the Rector