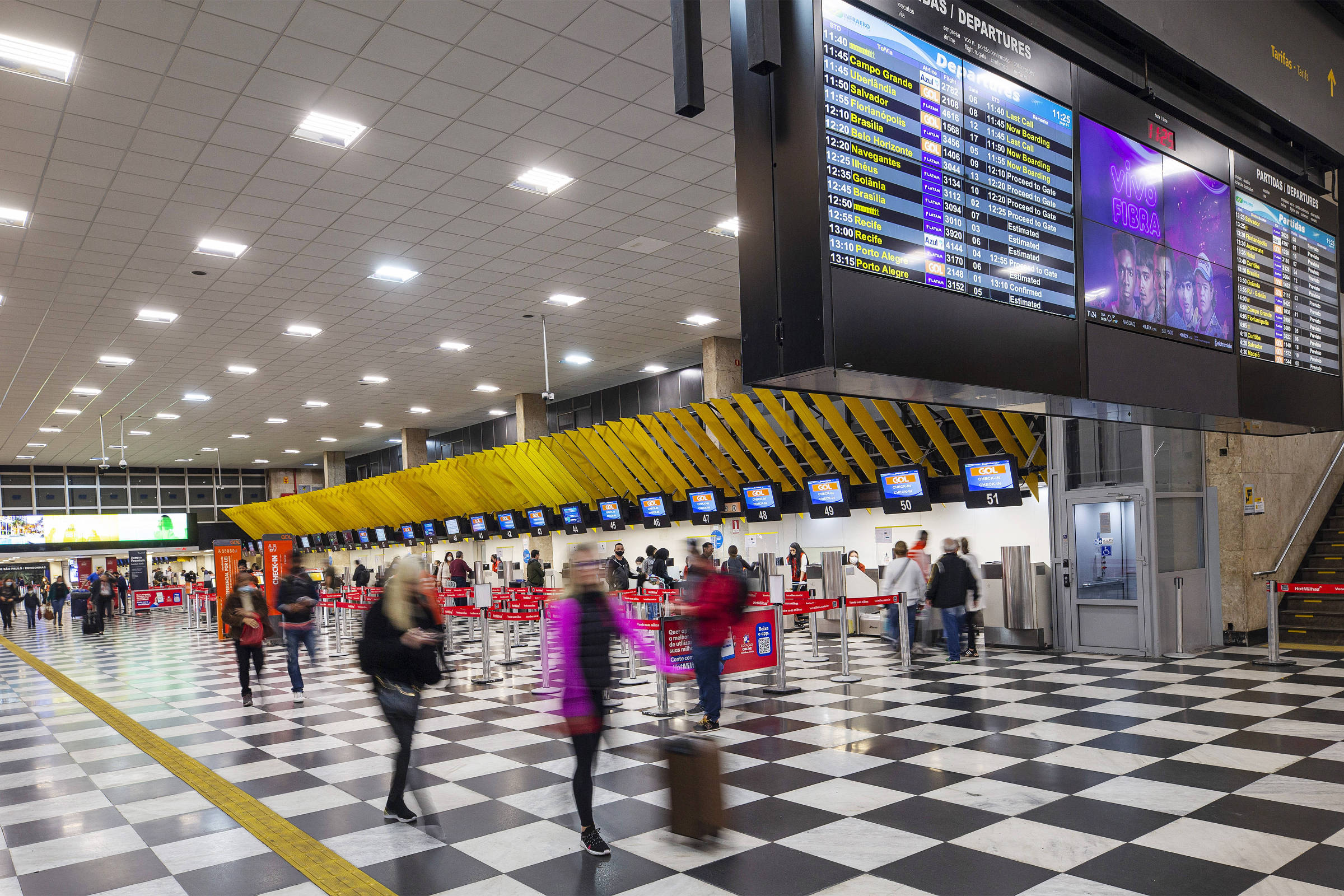 Opinion – Maria Inês Dolci: Without trains or waterways, airlines have a price tag

Major strategic mistakes often have dire consequences. This is what happened in Brazil with the abandonment and scrapping of passenger rail transport. Today, buses, trucks and cars vie for precarious roads, expensive tolls, and plane tickets rose almost 50% year-to-date last September. The way out is to do what we should have done decades ago: resume the transport of passengers by train, but at high speed.

By the end of this year, the Ministry of Infrastructure has promised a bill to encourage the use and construction of railways focused on passenger transport. I hope something happens in that direction.

The older ones still remember how it was possible to travel to other cities and states by train. Between 1994 and 1998, for example, the Silver Train operated, connecting São Paulo to Rio de Janeiro. The end of the line was due to the cheapening of tickets on the air shuttle between the two metropolises, and the deterioration in the quality of services provided on the trains.

There was another problem: they were not high-speed transport (bullet train), which meant that trips took several hours longer than by air.

The bullet train in Brazil was considered to start operating in the 2014 World Cup. It would connect São Paulo and Rio de Janeiro, passing through other cities on this route, and with an extension to Campinas (SP). The project did not go ahead due to several bureaucratic, planning and coordination failures. At least so far, it appears to have been shelved.

The fact that it didn’t work out before, however, does not make this proposal unfeasible. A country with continental dimensions should preferentially move its cargo and passengers by rail. It’s safer and more comfortable. It can have competitive prices and high speed as the technology has been around for many years and is in operation in many countries.

Furthermore, we should use the immense waterway potential for passenger transport. According to a study by the CNT (National Confederation of Transport), General Aspects of Inland Navigation in Brazil, released in 2019, of the 63,000 kilometers of navigable rivers, only 19,500 are used commercially for cargo and passengers.

How long will we remain hostage to dangerous highways and abuses in air transport?