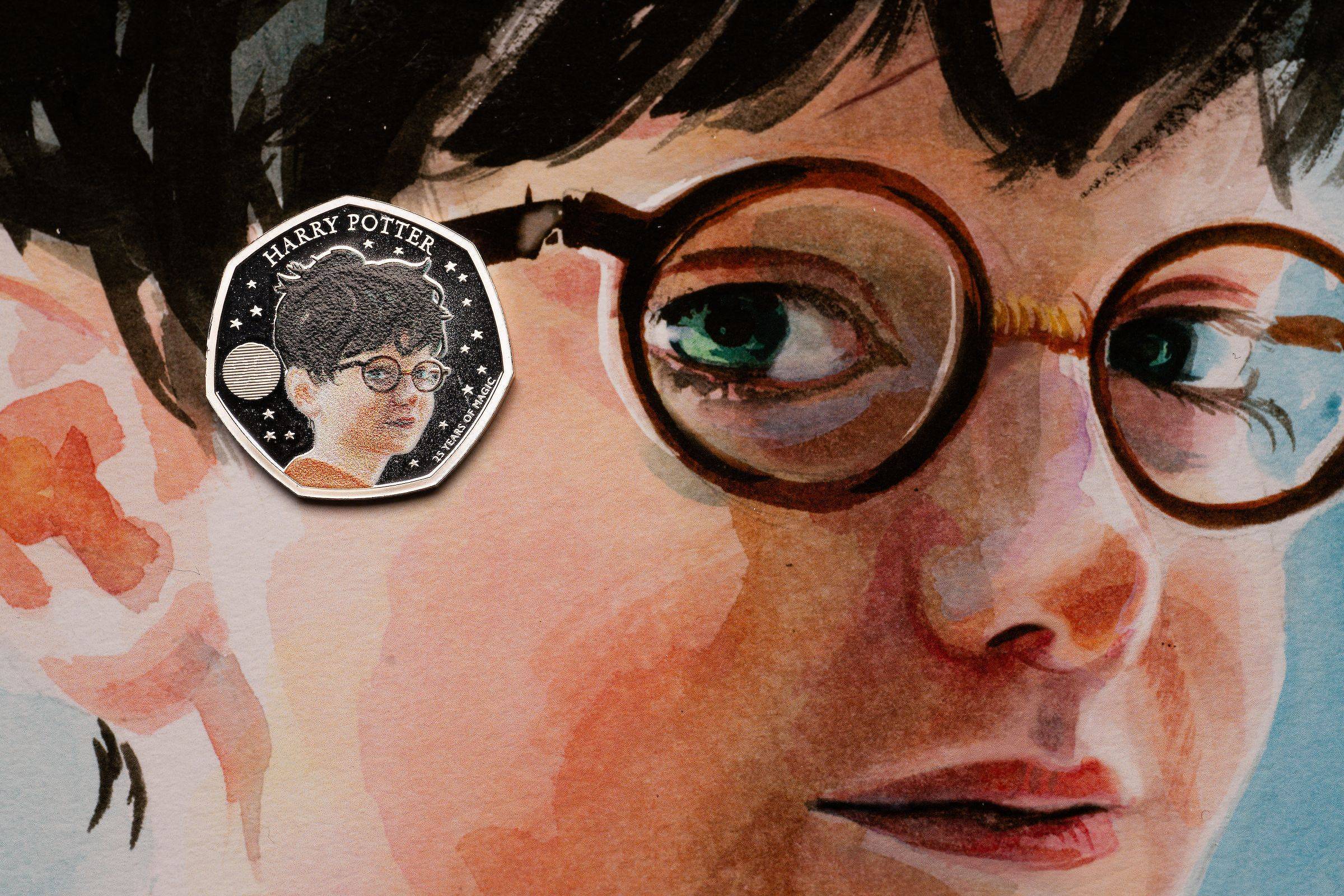 The Royal Mint, the British body in charge of printing coins and banknotes, revealed that the famous wizard Harry Potter will appear on a series of coins in the United Kingdom, including 50 cents.

“Royal Mint launches a coin collection to celebrate the 25th anniversary of Harry Potter at the school of witchcraft,” the ministry said in a statement on Thursday.

The celebration refers to the phenomenal success of the first book by the wizard, which tells the adventures of the universe created by author JK Rowling.

The coin series will have four pieces. The arts will feature a portrait of the famous wizard with round glasses, the Hogwarts Express train, Professor Albus Dumbledore and Hogwarts School of Witchcraft and Wizardry.

The coins include an optical effect that mimics the impact of a “lightning bolt” when rotated in light. This “magical” effect is achieved through a state-of-the-art laser, which also allows to protect and authenticate the parts, specifies the company.

Released in 1997, the seven-volume series tells the adventures of young wizard Harry Potter at Hogwarts School of Witchcraft and Wizardry and the trajectory of his fight against Lord Voldemort, a villain in search of immortality.

Sales of the saga’s books reach hundreds of millions of dollars, while the eight films have sold billions.

The pieces in the collection presented this Thursday by the Royal Mint also include two pieces stamped with portraits of Queen Elizabeth II, who died last month, and another two with the official portrait of King Charles III, according to the same statement.