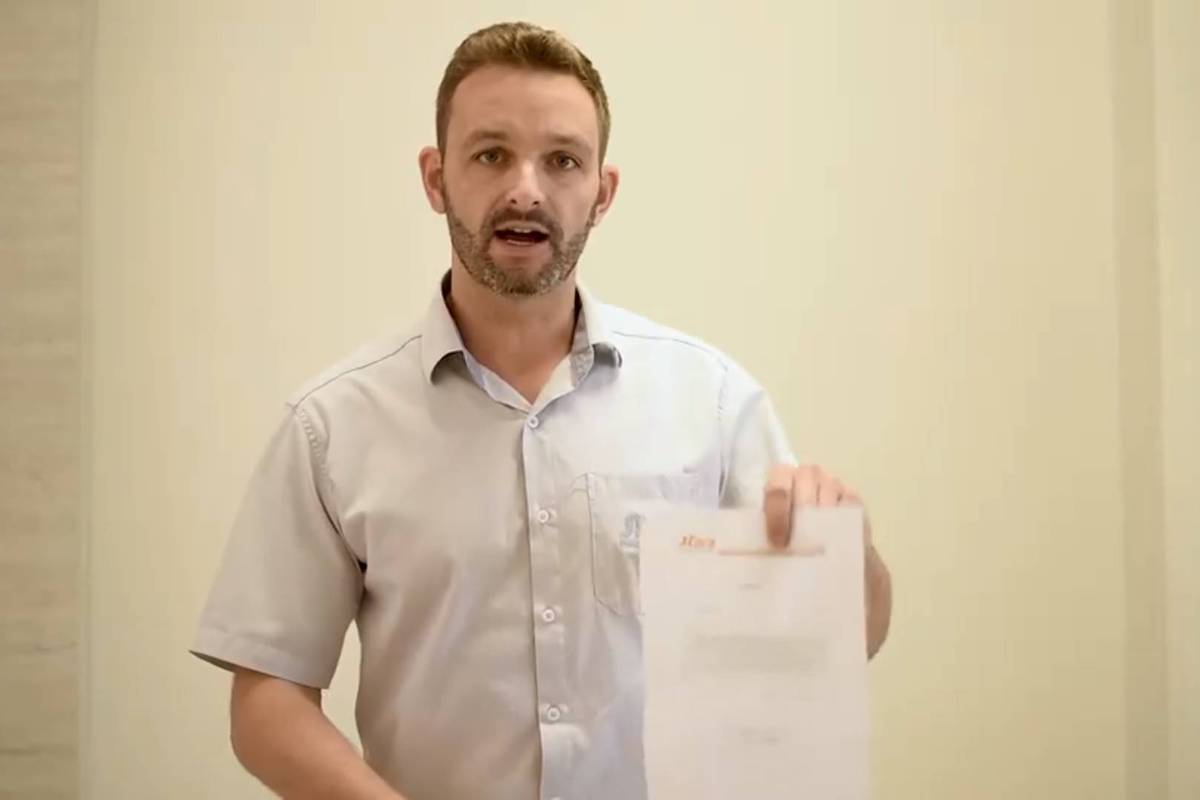 Complaints of electoral harassment reach 750 companies, according to MPT

The MPT (Ministry of Labor) received 903 complaints of electoral harassment against 750 companies until this Thursday (20). Ten days before the second round of the elections, this year’s campaign numbers already exceed those of 2018, when the MPT recorded 212 complaints against 98 businessmen.

There are reports of employers blackmailing employees to vote for President Jair Bolsonaro (PL), promising time off, bonuses of R$200, 14th and 15th salary or threatening employees to be fired if former President Luiz Inácio Lula da Silva wins ( PT).

This Thursday (20), the Court determined that the agricultural implements company Stara, from Rio Grande do Sul, publish a statement to employees acknowledging that it is illegal to coerce, intimidate and influence the vote of employees or even to carry out a campaign for or against a certain candidate. .

The company must also disclose on its Instagram profile guarantees that it will not retaliate against employees, with measures such as dismissal, if they want to vote for a candidate different from the one chosen by the company’s owner. The preliminary injunction (provisional decision) was signed by the federal labor judge Manuel Cid Jardon. There is appeal.

At the beginning of the month, the president of Stara, Átila Trennepohl, released a letter to suppliers informing that the company’s investments could be reduced by 30% if Lula wins the elections. In a video released later, he said the letter only indicated a review of internal projections.

The Labor Prosecutor’s Office in the Municipality of Passo Fundo says, however, that it had already received complaints and elements of electoral coercion attempts, including through audio, in September. The company was denounced in 2018 for the same practice.

Another businessman investigated is Adelar Eloi Lutz, owner of rural properties in the Bahian municipality of Formosa do Rio Preto (756 km from Salvador). In the audios that appear in the investigation, Adelar says that he instructed his employees to hide their “cell phone in their bra” to prove that they voted for Bolsonaro.

“[Disse] turns around, puts her cell phone in her bra, whatever. Go film, if not on the street. They filmed and proved that they voted”, he said. In the recordings, the Bolsonarista businessman also claims that he fired workers who did not vote for the president and defends that other employers do the same.

On Wednesday, he said he was “playing with friends” and apologized to “law enforcement.” Adelar claimed that he “never harmed anyone” and that he was not serious in reporting the pressure on his employees.