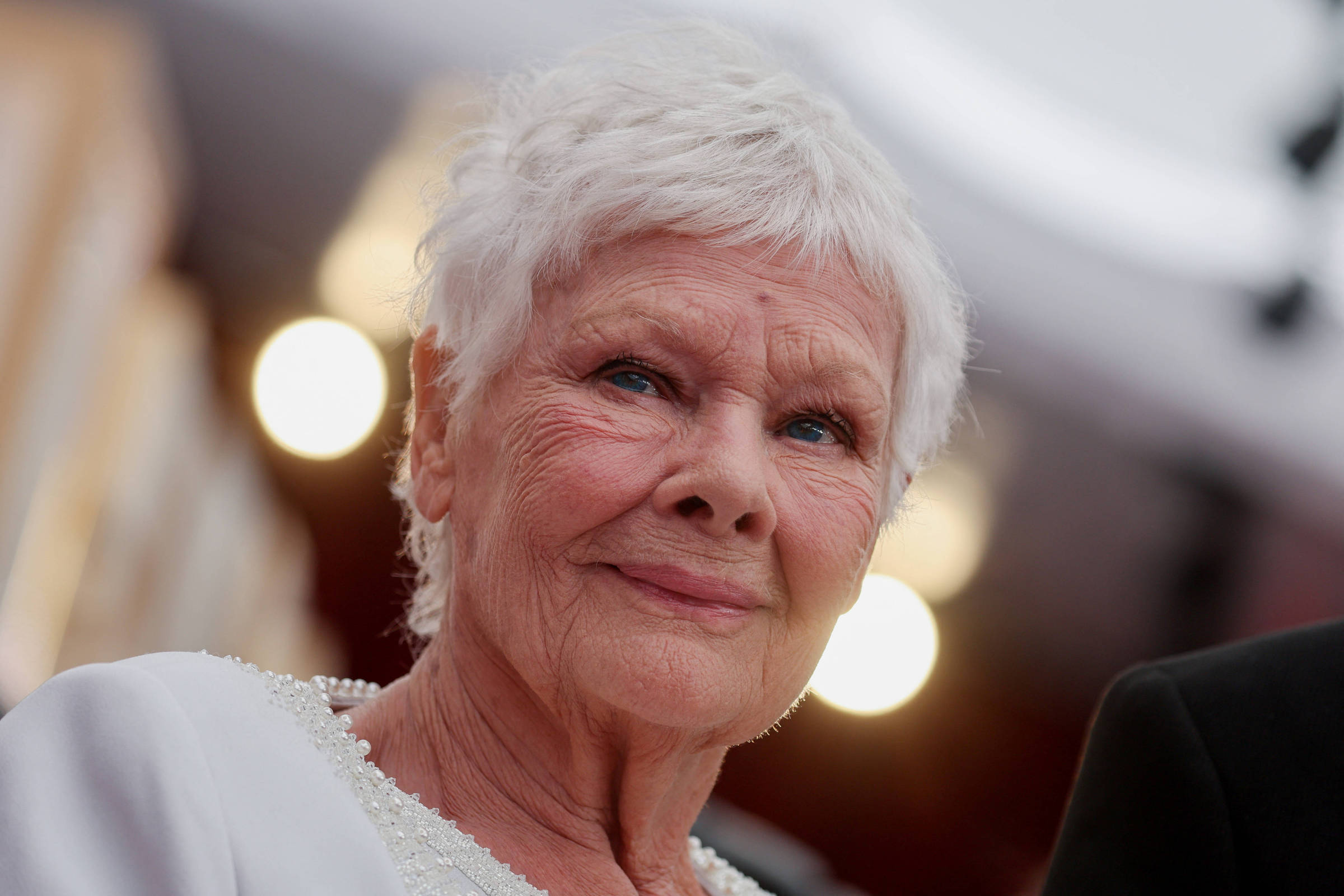 Judi Dench, 87, has asked Netflix to add a disclaimer to the drama about the British monarchy “The Crown”. In a letter to The Times on Thursday, the veteran said that as the award-winning show moves closer to modern times, she “seems more freely willing to blur the lines between historical accuracy and raw sensationalism.”

The British actress joins a chorus of voices that have been criticizing the series’ fictional stories. “While many recognize ‘The Crown’ for the brilliant but fictionalized account of events that it is, I fear that a significant number of viewers, particularly overseas, may regard its version of the story as wholly true,” she said.

Dench, who was successful as James Bond boss “M”, has played Queen Victoria as well as Queen Elizabeth I on screen. For this last role, which she played in “Shakespeare in Love” (1998), she won an Oscar in 1999.

Netflix says “The Crown,” which follows the reign of the late Queen Elizabeth over decades, is a “fictional dramatization” inspired by real events. Its fifth season, in which a new cast will portray the royal family in the 1990s, premieres on November 9, two months after King Charles ascended the throne.

“No one believes in artistic freedom more than I do, but that cannot be ignored,” said Dench. “The show’s creators have resisted all requests for them to carry a notice at the beginning of each episode.”

“The time has come for Netflix to reconsider, for the sake of a family and a nation so recently bereaved, as a mark of respect for a sovereign who has served her people so responsibly for 70 years and to preserve her reputation in the eyes of her subscribers. British people.”

Facebook
Twitter
Pinterest
WhatsApp
Previous article
Thriller at the summit: 25 yeses and two buts for the text of the conclusions – Thoughts for the extraordinary Council in November
Next article
Complaints of electoral harassment reach 750 companies, according to MPT