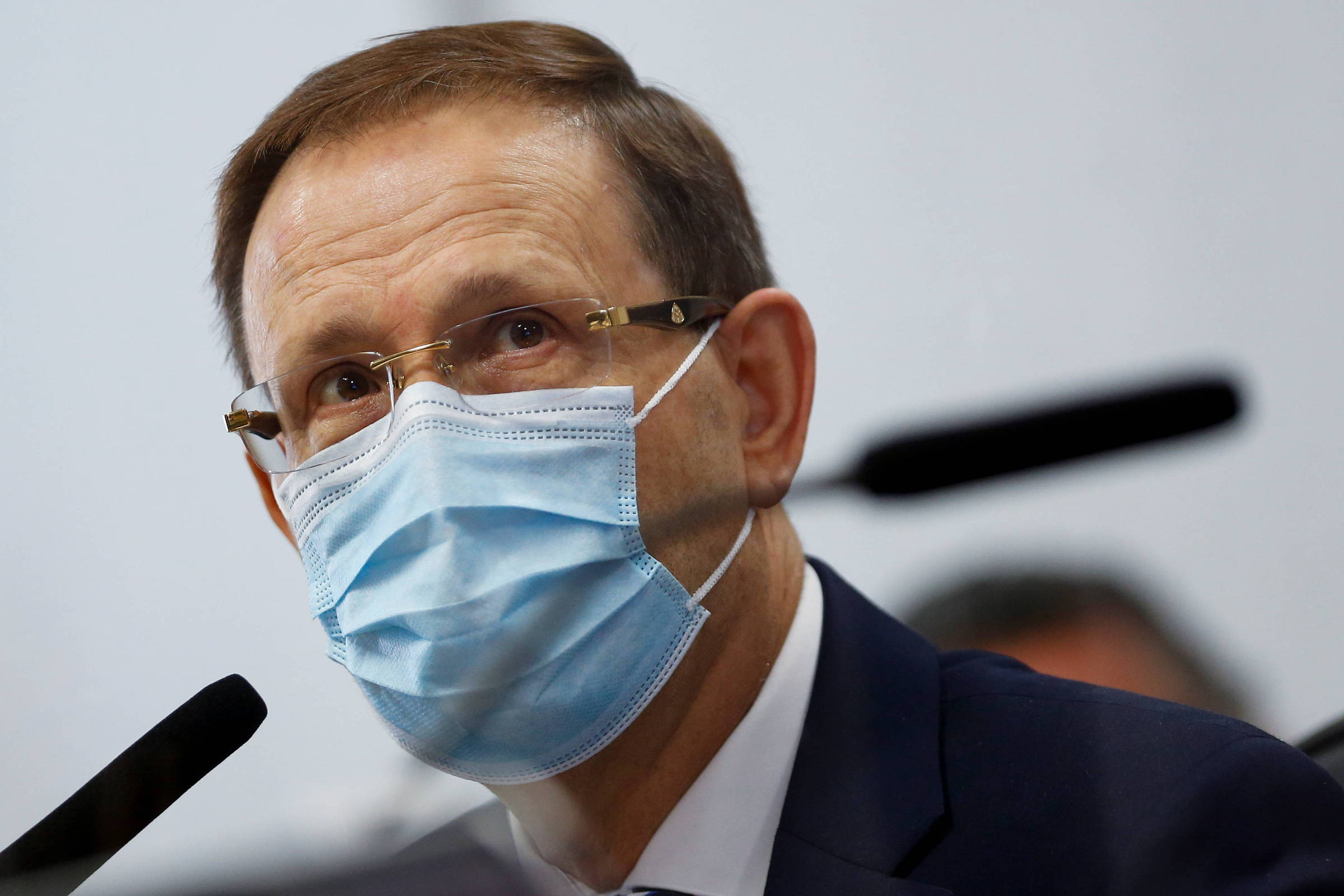 Billionaire Carlos Wizard, one of Bolsonaro’s (PL) great supporters in the business world, announced on his social media that he is participating in a documentary about the situation of Venezuelans who have left their country.

Among Bolsonarista businessmen, Wizard is one of those who make the most frequent use of messages that stimulate fear of Venezuela to defend Bolsonarista ideology with threats of hunger, misery and communism.

The executive direction of the documentary project is the Bolsonarista blogger Oswaldo Eustáquio, a former candidate for federal deputy, who has already been arrested by order of Minister Alexandre de Moraes.

To the SA Panel, Eustáquio said that the premiere should happen even before the end of the electoral campaign.

Maria Teresa Belandria is the representative in Brazil of the self-proclaimed government of Juan Guaidó, little recognized internationally.

In 2018, Carlos Wizard moved to Roraima to work with Venezuelan refugees. It was there that he became friends with General Eduardo Pazuello and created his speeches about Venezuela. Later, Wizard would become involved in the management of the pandemic, which led him to the Covid CPI last year.