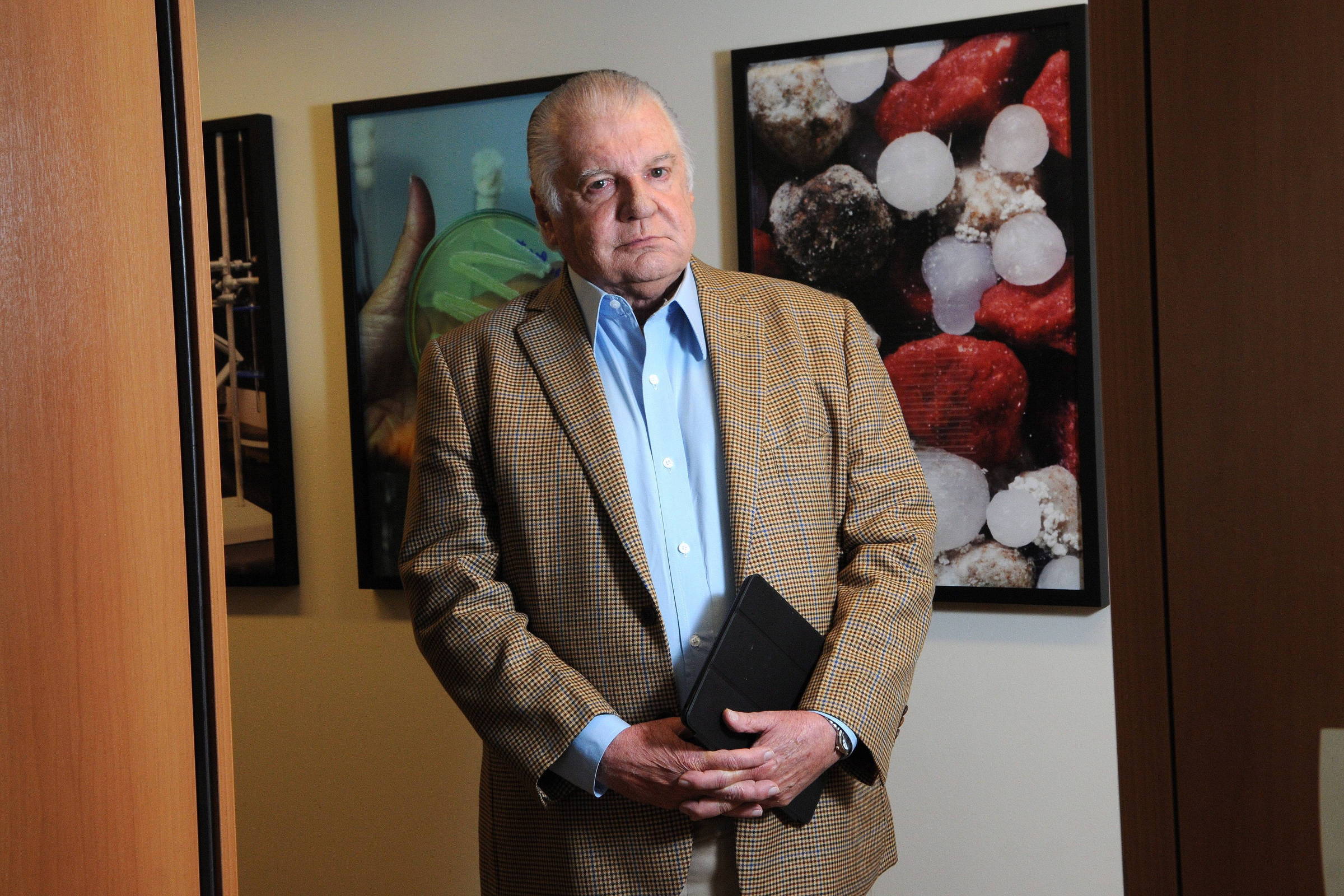 The businessman from Rio Olavo Monteiro de Carvalho died this Thursday (20) at the age of 80 in Rio de Janeiro. According to the Copa Star hospital, where he was hospitalized, he had a stroke (Cerebral Vascular Accident).

Carvalho presided over the Monteiro Aranha investment group for two decades, a company founded by his grandfather, with equity stakes in Klabin and the Ultra group, of which he was a member of the board of directors.

Graduated in mechanical engineering from Technische Universität München, in Munich, Germany, he did an internship at Wolfsburg, Volkswagen’s parent company. Later, in the same company, he was part of the financial area.

Two years after taking over Monteiro Aranha, Carvalho led the sale of half of the family company’s shareholding in Volkswagen do Brasil to the government of Kuwait.

With a long business history, it has invested in various sectors such as industrial sanitation, with the company EcoAqua Soluções, and the treatment of organic waste, with Bioexton. He became an exporter of Mangalarga Marchador horses and a breeder of elite Nellore cattle.

The businessman also dedicated himself to social work, founding the Instituto Marquês de Salamanca in 1997, in honor of his great-great-grandfather, José de Salamanca y Mayol.

In 2005, he was elected president of the Commercial Association of Rio de Janeiro and re-elected in 2007. Among the measures taken in his administrations, he created the Rio Forum to formalize micro and small entrepreneurs, also acting in favor of the Simples Nacional Law, and participated in the Christ the Redeemer’s election campaign as one of the seven wonders of the modern world.

In the association, the businessman was one of the representatives of the Rio 2016 Business Council, acting for the election of the city of Rio de Janeiro to host the 2016 Olympics.

In 2016, the businessman received in his mansion, in the Santa Tereza neighborhood (central region of Rio), members of the Rolling Stones band for a private party.

Vascaíno, had an active participation in the board of the regatta club, of which he became general vice president and supported the management of former player Roberto Dinamite. He was one of the main names in the opposition to Eurico Miranda.

Alcolumbre rules out starting discussion of the Transition PEC this week