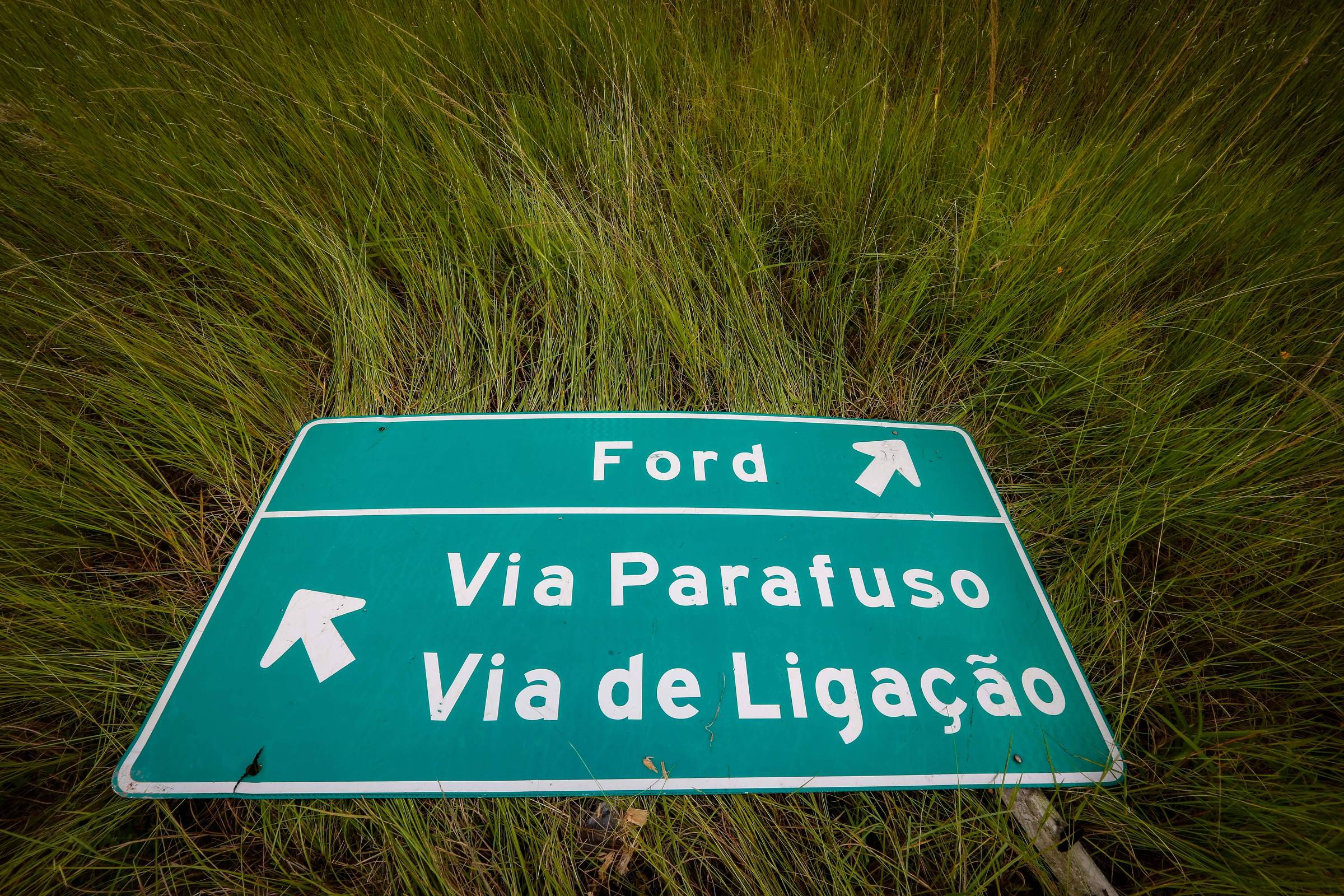 Brazil lost 890,000 jobs in the production of medium and high complexity goods in just seven years, from 2013 to 2020. If only the 12 most complex professions are considered, both in the consumer goods industry and in the service sector, the loss is almost 380 thousand.

The numbers are part of an unprecedented study by the GPPD (Research Group on Public Policy and Development), at the Federal University of Minas Gerais, based on the most recent data from Rais (Annual Register of Social Information).

As of this year and with the economic impact of the 2015 and 2016 crisis, however, the data indicate that the number of jobs in these sectors has been gradually falling: it hit 4.15 million in 2020 and reached the loss of 890 thousand jobs, returning to a level similar to that of 2007.

“What we observe is that there was an improvement in participation, especially in the composition of employment before 2013. High and medium-complexity sectors had been increasing their participation in the labor market, albeit slowly. In the last seven years, they not only able to return to the rhythm of before, as they are practically stagnant”, says UFMG professor João Prates Romero.

These segments include distinct activities, such as the manufacture of motor vehicles, rubber products and plastic and metallic materials, clothing and furniture workers.

The automotive sector has become a symbol of this loss of jobs. In 2019, Ford announced that it would end its activities at the São Bernardo do Campo unit. A year later, employees in Taubaté (140 km from SP) received the news of the end of activities and, in 2021, the automaker announced the end of its production in Brazil, which caused more than 4,000 layoffs in Bahia.

This year, in May, Caoa Chery decided to limit its activities in Jacareí (80 km from SP) and temporarily close the factory to make changes. About 600 employees were laid off. The unit will be remodeled.

The slow recovery of the economy, with annual GDP (Gross Domestic Product) growth of around 1% in the following years, did not help to save these higher quality jobs.

“All these sectors that produce medium and high complexity goods are part of the manufacturing industry, which registered a drop of 1.05 million jobs from 2013 to 2020. In other words, most of the fall in the industry in the period occurred precisely in the more complex sectors”, says Romero.

The researcher points out that other studies indicate how the increase in economic complexity is linked to high income and employment in countries.

What helped to cushion the decline in more complex jobs between 2013-2020 was the service sector. When they are factored into the calculation, job losses in the period drop from 890,000 to 790,000.

A similar movement occurred with those providing services for buildings and landscape activities (which practically returned to the pre-recession period) and human health care activities (from 1.89 million to 2.3 million).

“A high-complexity job costs more to recover. When we look at it in relative terms, jobs in higher-value production sectors reach 6.5% of the total and begin to fall. Even if the high-complexity services sector increases , is something worrying”, says the researcher.

In addition, although the crisis caused by Covid-19 had a more intense effect on the services sector in 2020, there was a relative growth in the number of jobs in these activities, while the other sectors were practically stagnant.

INDUSTRY CAN MIRROR ITSELF IN EXAMPLE ABROAD, SAY SPECIALISTS

For Romero, a way out to stop the bleeding of more noble jobs involves resuming public policies, expanding credit and increasing resources for science and technology.

“It is also necessary to think about policies to support competitiveness. Europe and the United States are making a very assertive resumption of their industrial policies after Covid-19, especially in response to the competitive expansion of China”, he says.

The chief economist at Iedi (Instituto de Estudos para o Desenvolvimento Industrial), Rafael Cagnin, agrees that other countries have done and what Brazil has not yet done. Even in developed economies where the share of industry in GDP has fallen, the industry that is left is medium or high technology.

“In Brazil, deindustrialization mainly affects the more complex branches and we are not able to keep other branches, such as microelectronics, which are on the border functioning”, he evaluates.

According to a recent publication by the entity, the Brazilian industry did not have to go through the 2014-2016 crisis to set back the country’s productive structure. On the contrary, the industrial sector has been losing its share of Brazil’s GDP since the 1980s.

The difficulties of recent years have only deepened the problem, leading to the lowest level the industry has had since 1947. “Brazil’s manufacturing sectors began to lose their share of GDP in different years: clothing, leather and footwear, in the 1970s ; chemical and petrochemical, in the 1980s; food, beverages and tobacco, from 2005”, says Iedi.

To react to this scenario, Cagnin adds that it is necessary to strengthen mechanisms to support innovation.

“The backbone is the reinforcement of actions to support technology and innovation. It is not possible to return to the activities of before, but we can take advantage of the new phase of industrialization, in which these activities gain participation and conditions to grow and spread.”

For the sociologist of Dieese (Inter-Union Department of Statistics and Socioeconomic Studies) Clemente Ganz Lúcio, investments must be made based on what the country outlines as its priorities for the coming years. Sectors such as renewable energy are strategic.

“A new government should structure a development project based on the development and technological innovation of products that require more complex services, in the production of drugs or components, for example. This requires investments.”

Facebook
Twitter
Pinterest
WhatsApp
Previous article
Toyota, Prius Hybrid Pioneer, Struggles to Adopt Electrics
Next article
The Dendia – Burbok meeting has ended: Ukraine and the developments in the Southern Mediterranean and the Balkans are in the spotlight