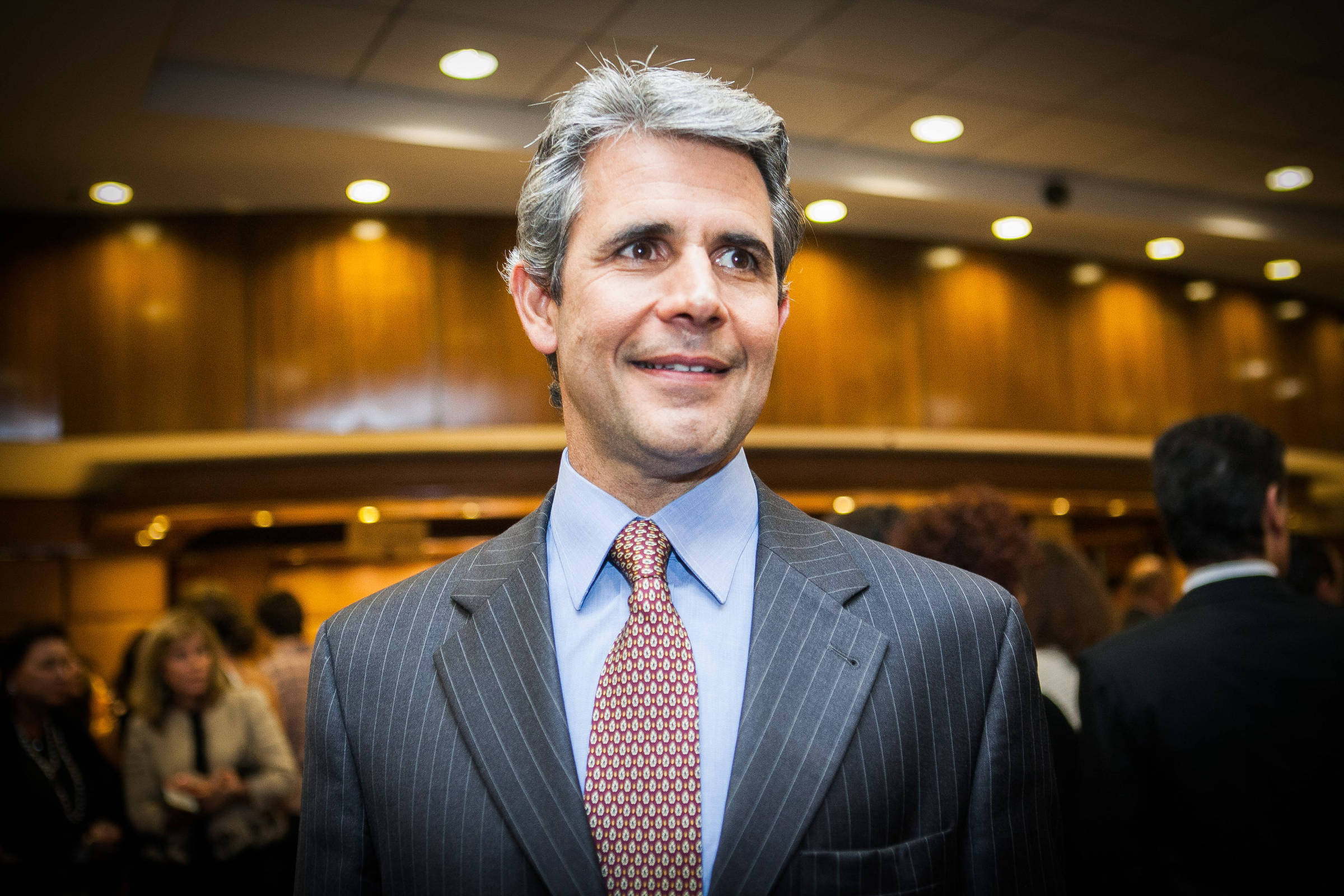 One of the members of the Novo party who reacted strongly against the initiative of João Amoêdo, founder of the party, to declare his vote for Lula in the second round, Felipe D’Avila says that his discontent is old.

D’Avila, who was the presidential candidate for Novo in this year’s elections and has now signed a manifesto calling for Amoêdo’s disaffiliation, says he is upset by the founder’s lack of support for the party’s candidates.

What was the reason for the strong reaction of Novo against Amoêdo’s declaration of vote for Lula?

The reaction is not just for that fact. João Amoêdo has been behaving in a way that did not support the candidates of Novo during the elections. And before the elections he even encouraged people to leave the Novo and go to other parties. There, the only public manifestation he makes in the electoral process is to endorse Lula.

It is a very strange thing, because it is a set of actions that acts against the party. Hence the reaction. It’s not just because of the fact, in my view, isolated. It’s a sequence of things. Amôedo has been badmouthing the party in the press, it did not support the party’s candidates, and when it manifests itself politically, it manifests itself to support Lula.

According to him, the reaction hurts freedom of expression, which is defended by the party itself. Did the Novo affiliates not have this right to speak out?

Novo released the party members to manifest, but made it very clear that we did and said in the note that we would not support the PT. People can vote null, they can support whoever they want, but I don’t think that’s the problem.

The problem is this series of confusions that have been happening in relation to the party. If you’ve been badmouthing the party for a long time, do you criticize the party, every time you speak out publicly is it to increase dissent or create a counterpoint, and the only time you speak out officially is to endorse Lula? The problem is not exactly the endorsement of Lula, it is what has been happening.

People have been creating a false narrative that Lula is the savior of democracy, ignoring all the facts and evidence of what Lula’s trajectory was like. That’s the thing that shocks me the most. Even he, who has always spoken out against Lula, the PT, dismantling, corruption, non-respect for the rules of the game, endorses Lula. What about the data and facts you’ve spent your life criticizing? Are they ignored?

He said that he continues to criticize and restrict the PT.

So why not vote no? If you continue with the PT restriction and you don’t like Bolsonaro, what’s the choice? It’s a null vote.

I’ve said this the entire campaign and I’ve been repeating it 200 times, because I think that’s the stance. You have to live up to the values ​​you believe in and uphold.

What is the value of the null vote in your opinion?

I think if you feel uncomfortable with one or the other, the choice you have is to not vote, or to vote null. You can vote for anyone, and I’m all for it. Now, creating a justification, a moral narrative, that Lula is the defender of Brazilian democracy, the savior of democracy, is hypocrisy, it’s an unbelievable business.

He says that with Bolsonaro the risk is ‘substantially greater’.

I’m talking about the justification that people are facing to vote for Lula. And Amoêdo is also choosing the lesser evil, giving his justification for a lesser evil. I ran an entire campaign based on the fact that we can’t choose the lesser evil. We have to take responsibility for our choices. Every time you relativize moral principles, you contribute to the degeneration of democracy and freedom.

You didn’t vote for Hitler and Mussolini because you said: “this fight against anarchy, fight communism, makes the economy grow”. Wasn’t that the moral justification? Well, it did what it did. It had the moral justification of intellectuals supporting Stalin, Cuba or Venezuela. Forget about atrocities, data and facts, in the name of a greater good, a more just society.

Every time you enter into the moral relativism of your choices, you corroborate to destroy what you are saying you are defending, which is democracy and freedom.

In his last debate, Mr. was called Bolsonaro’s auxiliary line, even compared to Father Kelmon as an auxiliary line. What did you think of this type of comparison?

I don’t care. In this moment of radicalism, everyone has their selective hearing to match their choices. Before attacking Lula, I had replied to Bolsonaro, who asked me about relations with Congress, and I said that it is very sad to see a government create or support the secret budget, which is the same as the monthly allowance. This is forgotten. That’s why I don’t want to talk about politics, because it’s so polluted it’s not worth it.

The only point I’m making here is that you don’t need to make moral justification for your choices. It is absolutely incoherent to say that they support Lula to defend democracy and freedom. The fundamental principles of democracy and freedom are being relativized. That’s what the story shows. It is precisely the sequence of relativization of principles that leads the country to elect dictators through democratic means.

In 2018, Romeu Zema, then candidate for the government of Minas, asked for a vote for Bolsonaro before the 1st round, when Amoêdo was still in the race, and this generated discussion about Zema’s party infidelity. Do you have an analogy with this conversation today?

I wasn’t at the party, I don’t know exactly how that episode went. It was probably analyzed by the commission. It’s that [caso] will also be analyzed.

He competed in the 1st round of the presidential race for the Novo party in this year’s elections and was coordinator of Geraldo Alckmin’s government program for the presidency in 2018. He holds a degree in political science from the American University in Paris and a master’s degree in public administration from the Harvard Kennedy School .