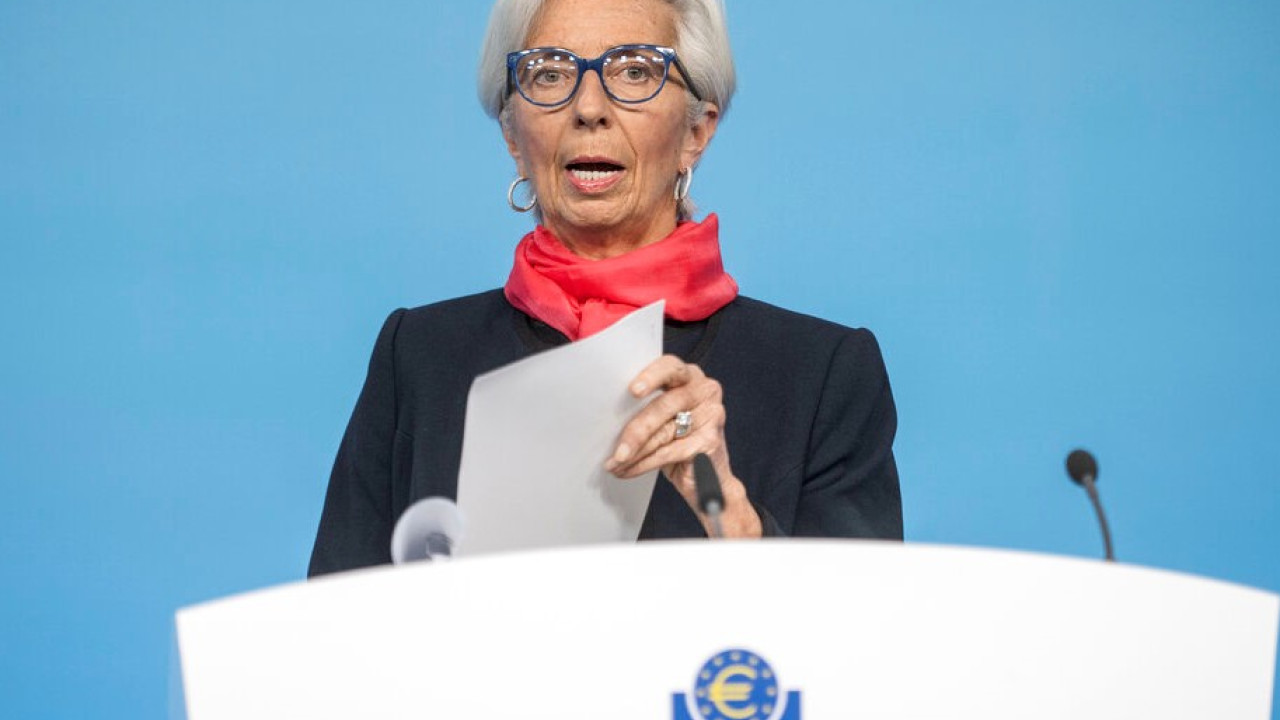 Thursday announcements – ECB officials have come out in favor of a big hike, with most favoring 75 basis points.

The European Central Bank meets on Thursday and looks set to go ahead with another major interest rate hike due to high inflation despite a worsening economic outlook.

The ECB has already made two rate hikes since July, totaling 125 basis points (1.25 percentage points), with markets looking for signs of when its monetary policy tightening cycle might end.

“The central bank has no choice but to go ahead with another very large rate hike and signal that its policy will be tight,” said Nordea chief analyst Jan von Gerich.

Markets are asking five questions ahead of the ECB meeting.

1) What will be the key decisions;

Economists polled by Reuters forecast a 75bp increase in the deposit rate. to 1.5%. ECB officials have favored a big hike, with most favoring 75 bp.

The ECB may also announce a possible change in the rules for granting cheap long-term loans (TLTRO) to banks.

2) Are there signs of peak inflation in the Eurozone?

Economists think it’s too early to tell, but chances are growing that this will happen soon. One reason for this is that natural gas prices in Europe have fallen 65% from August highs.

Although inflation may be close to peaking, unless there are new shocks from the war in Ukraine, its de-escalation will be slow at first, according to ECB official Bostjan Vasle. Another problem is that inflation is now very broad-based, so pressures will remain high even as it begins to ease.

When inflation peaks is critical to whether the ECB will raise interest rates beyond their so-called “neutral” level – which neither boosts nor constrains the economy – which is generally estimated to be between 1.5% and 2% but for some officials it is considered too low.

Not yet, but the ECB may change its language somewhat on bond reinvestments. The next key discussion at the ECB will concern the reduction of the stock of bonds, amounting to more than 5 trillion. euro, which it has in its portfolio, a process known as quantitative tightening.

4) What will happen to TLTRO loans?

Eurozone banks have received loans amounting to 2.1 trillion. euros from the ECB at very low, sometimes even negative, interest rates, with the aim of strengthening the economy.

However, the rapid and large rise in interest rates means that the banks can deposit this money back into the ECB, making profits without any risk. ECB officials are understood to be close to a deal, possibly as early as Thursday, to change the rules governing these loans, potentially cutting tens of billions of euros in bank profits.

5) How concerned is the ECB about financial instability?

Aggressive rate hikes by major central banks and turmoil in the UK bond market have raised concerns about financial instability.

The International Monetary Fund said risks to financial stability had risen “significantly”, while ECB President Christine Lagarde warned that markets may be over-optimistic about the economic outlook, raising the risk of a sharp market correction.

Facebook
Twitter
Pinterest
WhatsApp
Previous article
EUR/USD: A quality bearish chart entry point
Next article
Russia accuses Kiev of being in the “final stage” of creating a “dirty bomb” – Ukraine is worried about a nuclear attack