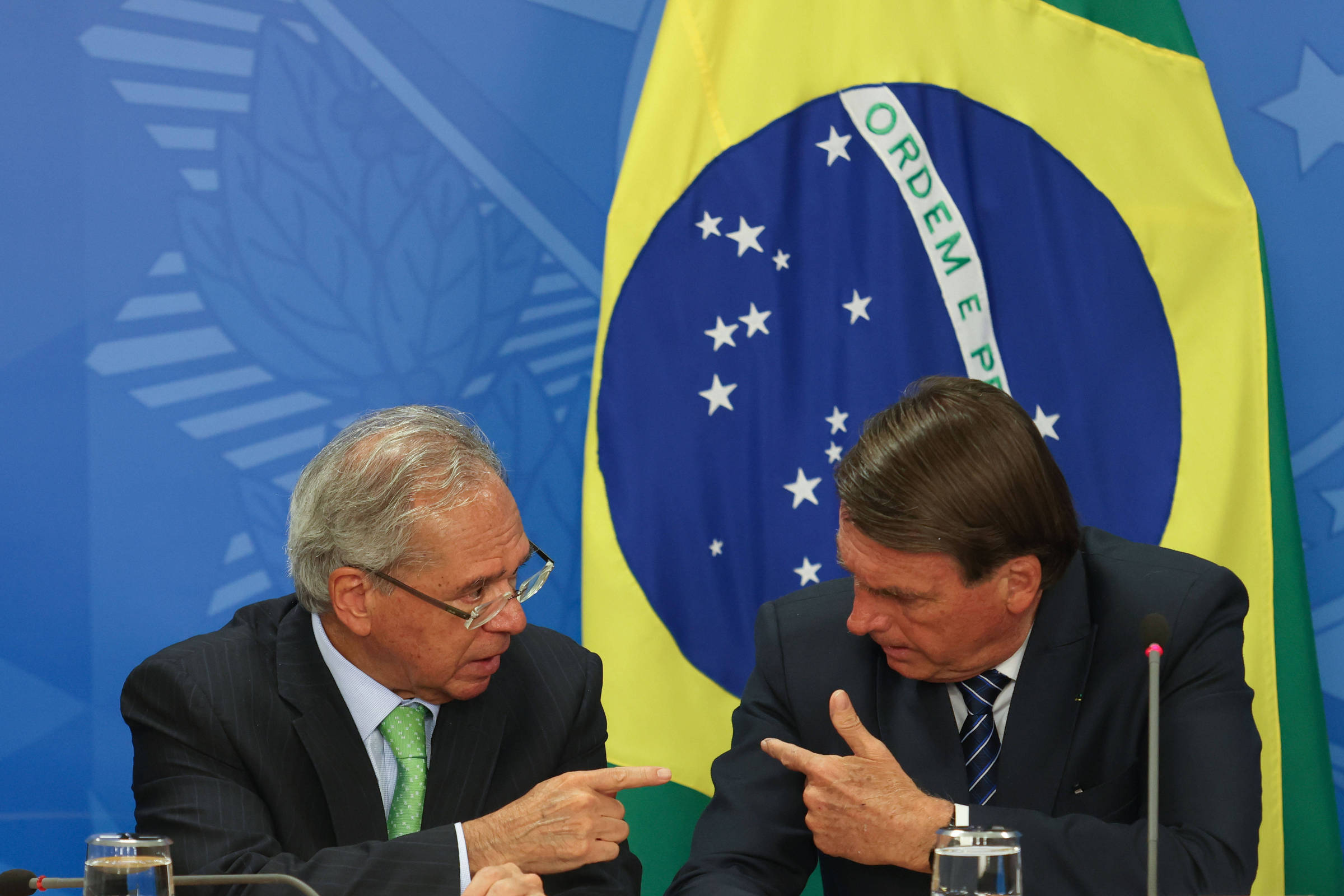 The deleted posts made reference to the revelation of the Sheet on the plan by Minister Paulo Guedes (Economy) to make the mandatory correction of the minimum wage and pensions more flexible. In practice, the proposal would allow the granting of raises below inflation, which is not possible today.

In the decision taken on Sunday (23), at the request of Bolsonaro’s coalition, the minister said that the Ministry of Economy had denied that the minimum wage and pensions will rise below inflation.

Bolsonaro’s campaign told the TSE that the publications “falsely, unrealistically and falsely accuse the government of proposing a reduction in the value of the minimum wage, pensions, Continuous Benefit Benefit (BPC) and pensions”.

The lawsuit also claims that the phrase “Bolsonaro don’t mess with my salary” reached the most talked about topics on social media.

The campaign against Bolsonaro on the networks gained strength after publications by Janones, according to the lawsuit.

“It is doubtful that the decontextualized video originally shared the known false news, which stems from information published by the newspaper Folha de S.Paulo that Minister Paulo Guedes would have the intention to send a Proposal for a Constitutional Amendment to Congress to adjust the spending ceiling to the current situation in the country and remove the obligation and de-index the Budget, without this obviously meaning ending the readjustments of the minimum wage and pensions”, said Bolsonaro’s action.

Guedes’ plan to change the minimum wage became ammunition for Lula in the final stretch of the campaign.

In a broadcast on social media on Friday (21), the PT criticized Guedes and said that the proposal would be “irresponsible”.

The campaign of President Jair Bolsonaro (PL), in turn, tries to minimize the damage and launched the promise of not only updating salaries for inflation but also giving a real increase, above the variation of prices. The Minister of Economy also went to the networks to endorse the promise.

Guedes’ plan was revealed by the Sheet on Wednesday (19). The idea is to make the correction of the national floor and pensions more flexible to create space in the spending ceiling (fiscal rule that limits the growth of expenses to the variation of inflation).

Today, the minimum wage and pensions are updated based on the previous year’s inflation. By the proposed change, the correction would consider the inflation expectation for the current year. The minimum guarantee would be the inflation target, currently at 3.5%.

In practice, the proposal would allow for below-inflation increases in social security benefits and the minimum wage — which is currently not possible. The idea has been criticized by economists and also by politicians who oppose Bolsonaro, putting the economy back at the center of the electoral debate, which had been marked by more ideological themes.