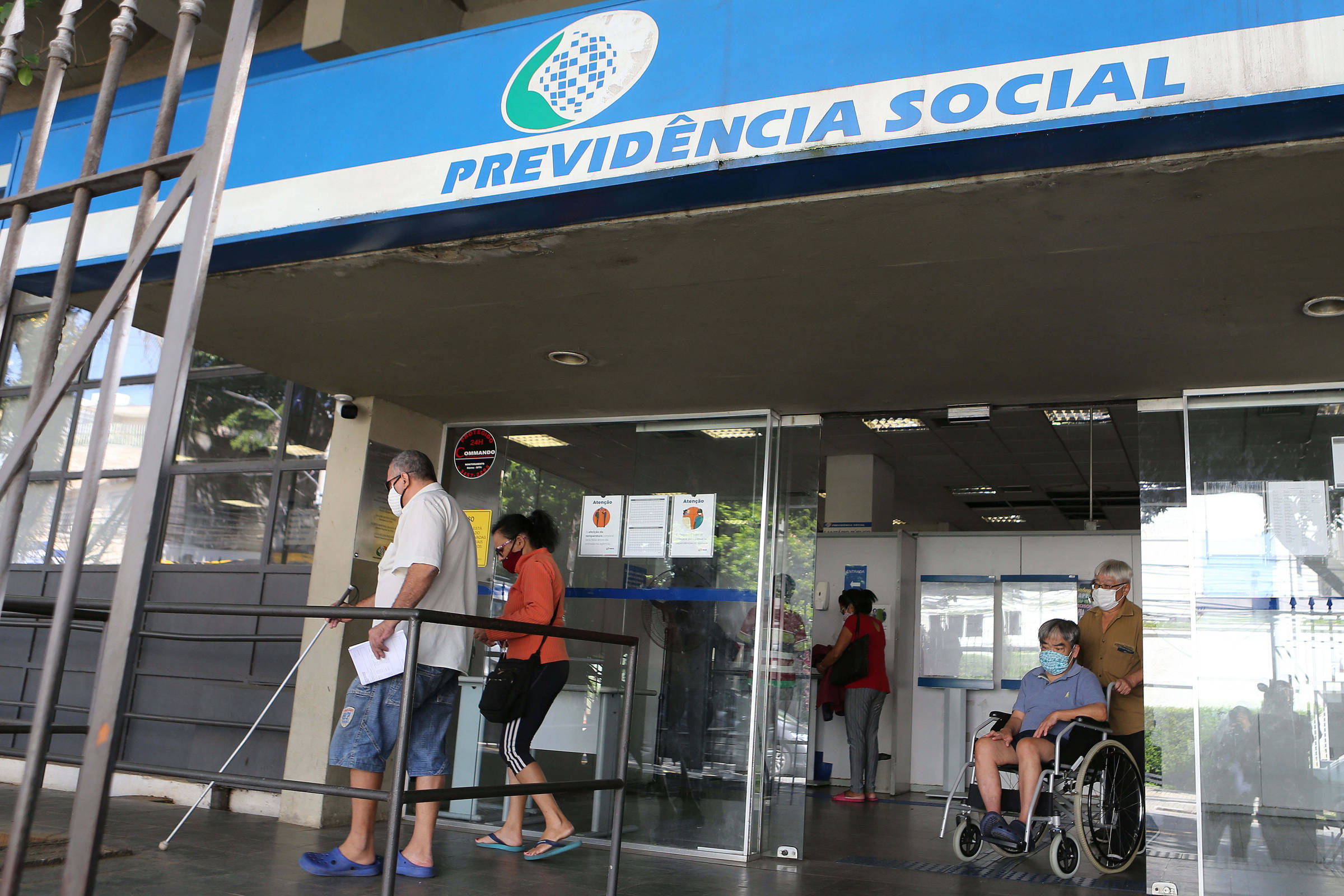 Cell phone calls to INSS Central 135 will be free

Cell phone calls to Central 135 of the INSS (National Social Security Institute) will no longer be charged. The beginning of the free service is delayed, as the service has become mandatory since September 2021, when the federal government recognized the 135 as being of public utility.

On Friday (21), the INSS published a public notice to hire the company that will enable free calls from mobile phones. The opening of the bidding is scheduled to take place on November 16.

Calls made by landline and public phone are already free. Currently, the policyholder who calls 135 from a cell phone pays the price of a local call.

According to the public notice published in the Official Gazette, the maximum estimated value of the contract is R$ 43 million for a 12-month contract, “but it is expected that this value will be reduced during the bidding”, informs the text.

In addition, as provided for in the public notice, the INSS will only pay what is actually used in the contracted franchise.

“The new free service is expected to be made available between December 2022 and January 2023, depending on the conclusion of the bidding process and the installation of the necessary infrastructure by the company that won the bid,” he said in a statement.

Currently, Central 135 has three units in operation: Salvador, Caruaru and Recife, bringing together more than 5,600 employees, among contracted professionals and INSS employees. The center is open from Monday to Saturday, from 7 am to 10 pm (Brasilia time).