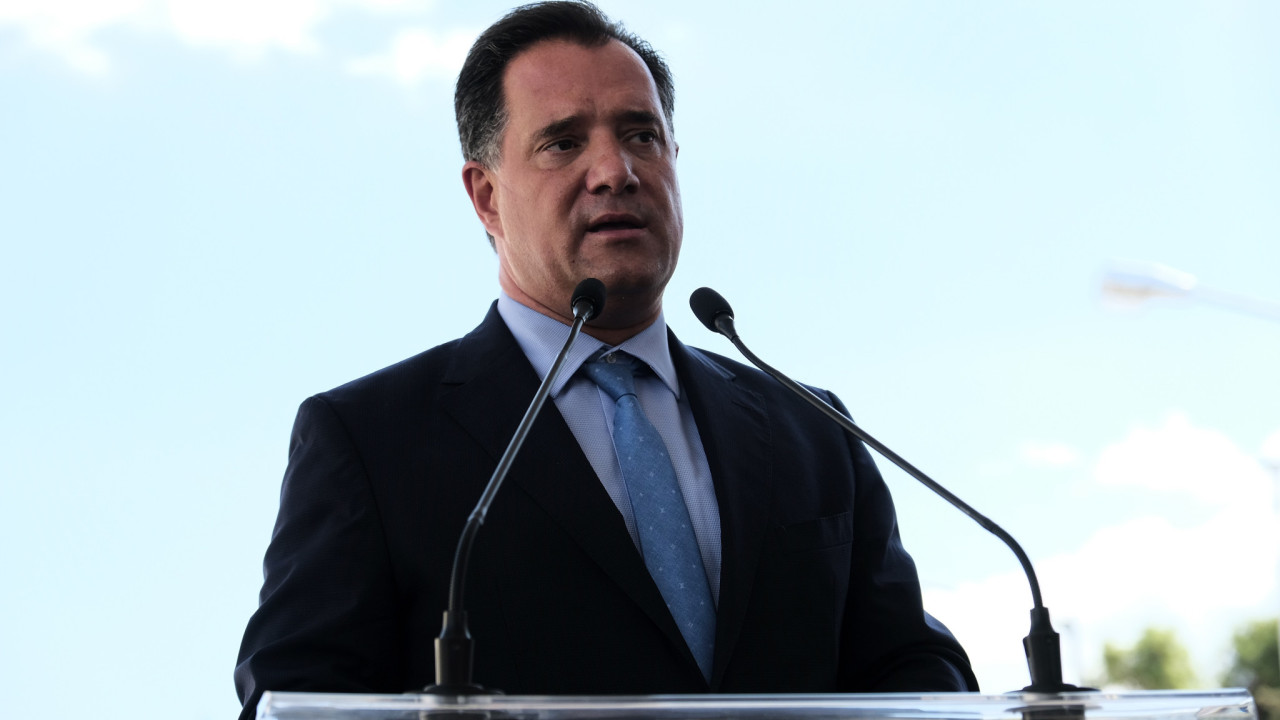 Georgiadis: I am extremely optimistic about the “household basket” – Its success will be judged on the shelf

The amendment for its implementation is expected to be voted on this week and if approved by the Competition Commission, the process will begin next week, in supermarkets.

“It will have a very good result, I am extremely optimistic”said the Minister of Development Adonis Georgiadis speaking about the “household basket” today, on First Program 91.6 and 105.8.

“Its success or failure cannot be hidden, it will be judged on the shelf” he added and added that the amendment is expected to be voted on this week and if approved by the Competition Commission the process will start next week, in supermarkets.

In relation to whether other sectors will join the same initiative, Mr. Georgiadis emphasized that the ministry invites every sector to participate. “Making it mandatory for the chains above 95 million does not mean that it is prohibited for anyone else who is below 95 million. We encourage everyone to make a basket” he said characteristically.
Regarding the controls, Mr. Georgiadis replied: “Which person has filed a complaint and the complaint has not been completed?”.

“What happens is the following very simple, people go to the shelf, they see that the prices are increasing. The first thing he says is “no one controls them”. It makes sense, I don’t blame the people who say that. Inflation is so steep and so continuous that the natural reaction of man is to say that someone is stealing from him. Indeed, someone is stealing him, Vladimir Putin, that is the truth,” added Mr. Georgiadis.

In response to a question about the phenomena of profiteering, the minister commented that in every society there are those who go to take advantage of a difficult situation. “We would not be an exception, neither historically nor socially. The checks we do have yielded too many fines. Well, we have caught too many of them. In general, however, out of the 100 checks we do, five are the ones that violate the ceiling. 95 have complied. Is this a generalized picture of gross profiteering?’ he added.

“If we don’t understand that we are in a global huge inflationary cycle we will not be able to get along. The European Central Bank has announced it is raising interest rates again. Why is she bringing it up, is she crazy? It is a false expectation that we will reduce VAT and inflation will go away. Across-the-board tax cuts have a second risk that you can’t ignore. At the same time as the inflationary cycle, we also have a very large increase in lending rates in the markets. Markets are currently looking for the next country to attack. They found the UK a mess with the former Prime Minister, Liz Truss, who said she would make across-the-board tax cuts and support households with electricity until the summer, she ate the UK so mercilessly that the Prime Minister was forced to resign in 45 days , the government left, they changed the Prime Minister, the Central Bank raised interest rates, they bought a bunch of bonds”, Mr. Georgiadis then said, characteristically asking the question “if the state reduces your VAT on food and increases your loan by 2 units, you won;”.

At the moment it is as if we have a global storm of enormous unprecedented proportions, the minister underlined, stressing that “in this storm the Greek boat manages to hold on well”.