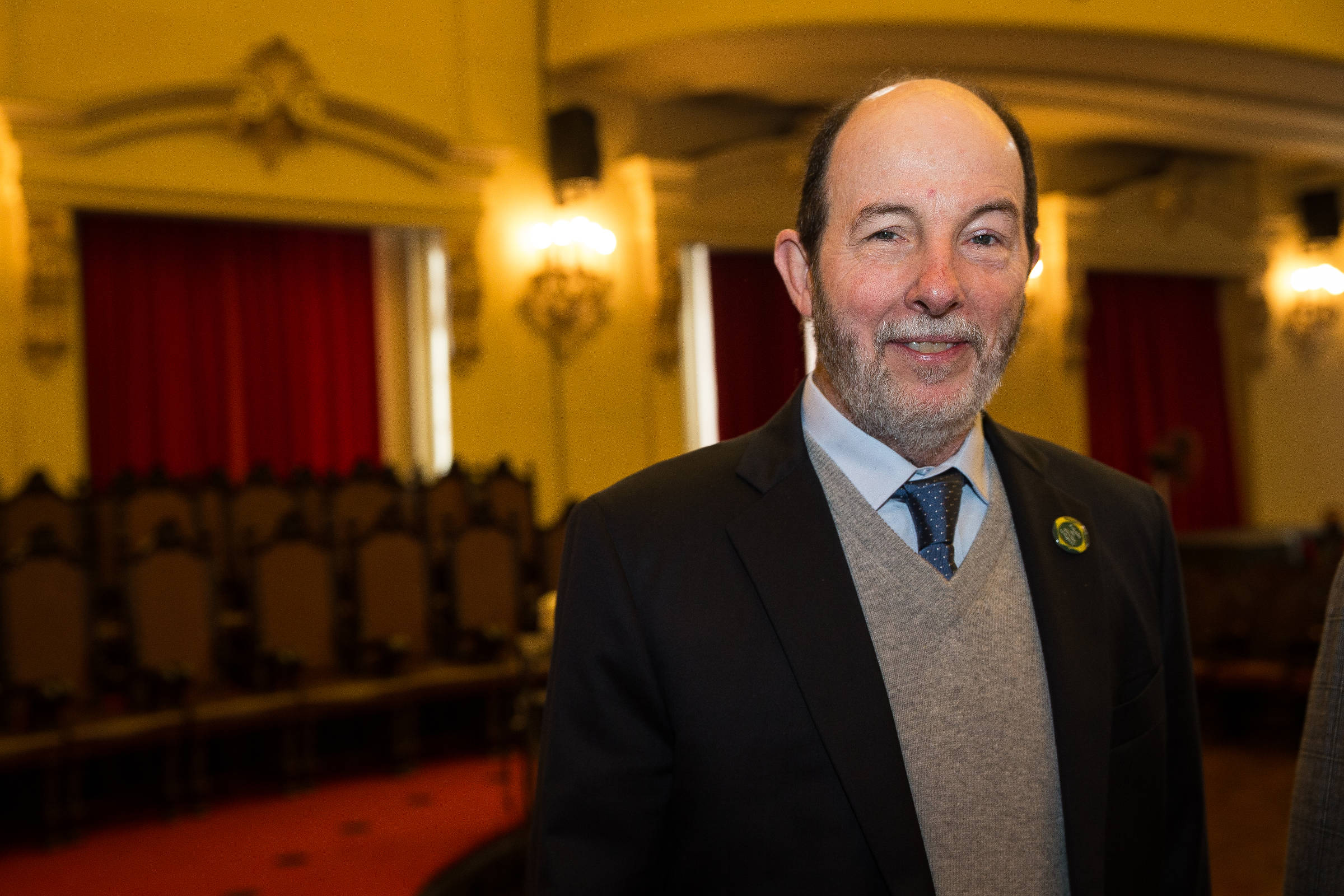 Arminio Fraga published a very important article in this Sheet, last week: “Interview with Lula by telepathy”. In form, it was just that, an imaginary conversation between the economist and Lula da Silva (PT) about essential economic and social policy issues. The text highlighted possible convergences and divergences.

It was a proposal for dialogue, in a broad sense. Helpful and smart politicians, from the PT and other parties, could think of a dialogue in the strict sense. This is not a suggestion to invite Arminio Fraga to be a minister in the event of Lula’s victory, nothing like that, which is not even a journalist’s business. But something deeper.

First of all and in order to avoid misunderstandings: this journalist is unfortunately incapable of reading minds, cannot put words in anyone’s mouth and has no information about Fraga’s conversation with Lula.

Fraga is not a movement representative, he has no mandate and even less (political) armies. But he is a well-respected representative voice of centrist, “orthodox,” “mainstream,” “liberal” economists or whatever you call it. He has a long and high-level career in finance and public service — he was president of the Central Bank under FHC 2.

In addition, he founded or is part of the direction of study centers, “think tanks”, in the area of ​​health and other social policies. He tries to bring together high-level scholars to think about government projects. It seems a bit like an attempt to regroup paintings that have everything, something renewed, from the old Tucano elite or traveling companion, from the late 1980s to the early 2000s.

Many of these people, old guard or new, have joined Simone Tebet (MDB). But, in addition to this electoral occasion, they are orphans of a political party that shelters them or listens to them in a systematic way. The PSDB is a dwarf ruin. You don’t see it, and you won’t see it anytime soon, to gather decent parliamentarians into a centrist party — they do exist, but this small herd is dispersed.

Many of these cadres also declared their vote for Lula in the second round. Not infrequently, they did it against their will, because they disagreed with the PT governments or also because they were bullied by PT members, personally and politically.

In their imaginary conversation, Fraga proposed a dialogue, but without suggesting a practical agreement. However, he is there talking to Lula, at this very serious moment. In the event of a PT victory, it may just be an invitation to a more friendly and goodwill public debate. However, this conversation is in the minds of many of these paintings, sometimes Tebetistas or similar, however less optimistic than Fraga (when not almost disbelieving).

Still, something moves: from Lula making Geraldo Alckmin his deputy to the nods of serious and capable cadres from the “center”, in addition to those of his friends in the civilized elite, like the one who signed the August letters for democracy. This year, several of these militant “technicians” wrote articles in which they sent signals to PT, many of them very critical of PT governments, but with an obvious proposal for conversation.

Fernando Haddad, candidate for governor of São Paulo, and Alexandre Padilha, minister of Lula and Dilma Rousseff (quoted by Fraga in his imaginary interview), have tried to build bridges. It’s too little. Lula, explicitly or not, forbade any substantive conversation.

None of this is anything new. In the event of Lula’s victory, it would be an urgent matter.

Facebook
Twitter
Pinterest
WhatsApp
Previous article
Opinion – Grain in Grain: What do financial independence and fitness have in common?
Next article
Senate releases private purchase of vaccine against Covid without counterpart to SUS