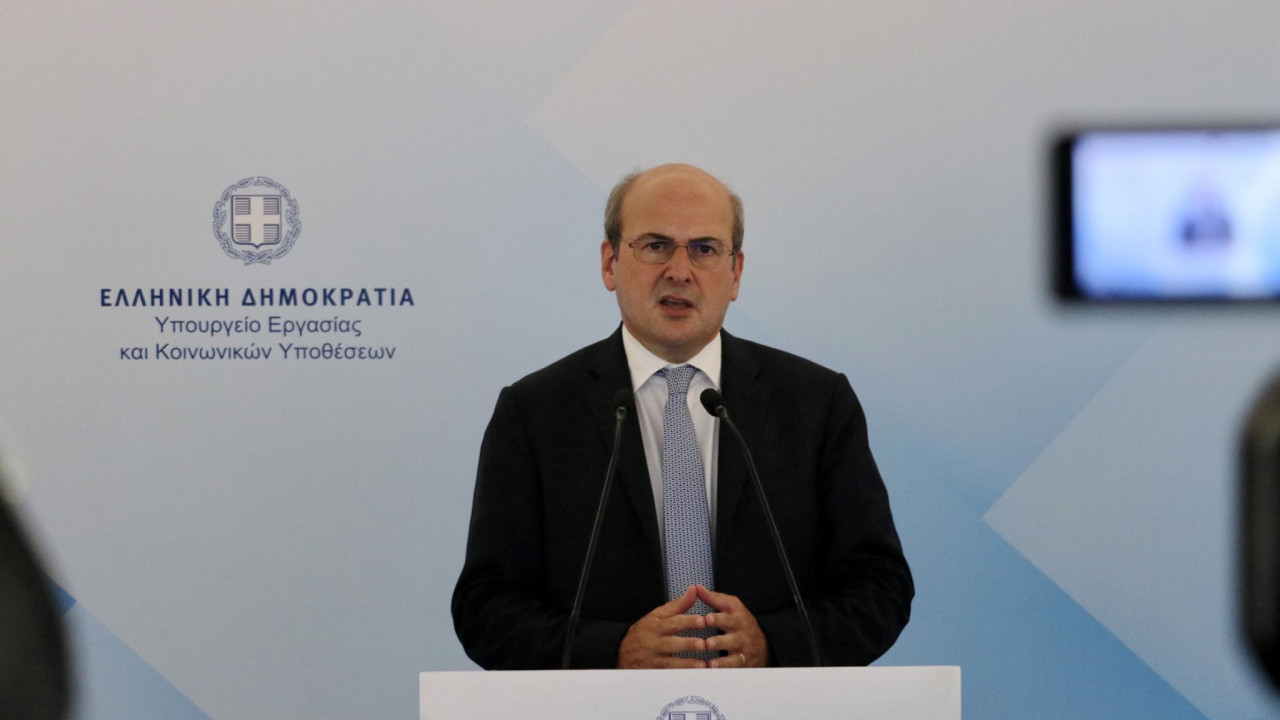 Hatzidakis on SKAI 100.3: Pension increases from the end of January

He also emphasized that the allowance of 250 euros will be paid on Christmas days when the January pensions will also be given.

The increases in pensions will start to be given from the end of January, along with the February pensions, the Minister of Labor told SKAI 100.3 today. Kostis Hatzidakis.

He said that their amount will be determined by the amount of GDP growth and the price increase, and this will be reflected in the draft budget that will be tabled in the coming days. He explained that the sum of these two quantities would be divided by two, and that would be the height of the increase.

He pointed out that if there is a deviation either upwards or downwards, it will have a reflection in the pensioners’ pockets after the finalization of the data by ELSTAT next year in the Autumn.

The Minister of Labor also stated that the increases will concern 95% of pensioners. They will see one, two or three increases in their salaries, said Mr. Hatzidakis.

He also emphasized that the allowance of 250 euros will be paid on Christmas days when the January pensions will also be given.

Facebook
Twitter
Pinterest
WhatsApp
Previous article
A 34-year-old woman reported being raped at a bus stop in Neo Faliro – The rapist’s shocking words
Next article
Support for SUS and prevention of pandemics do not exist in government plans, says study