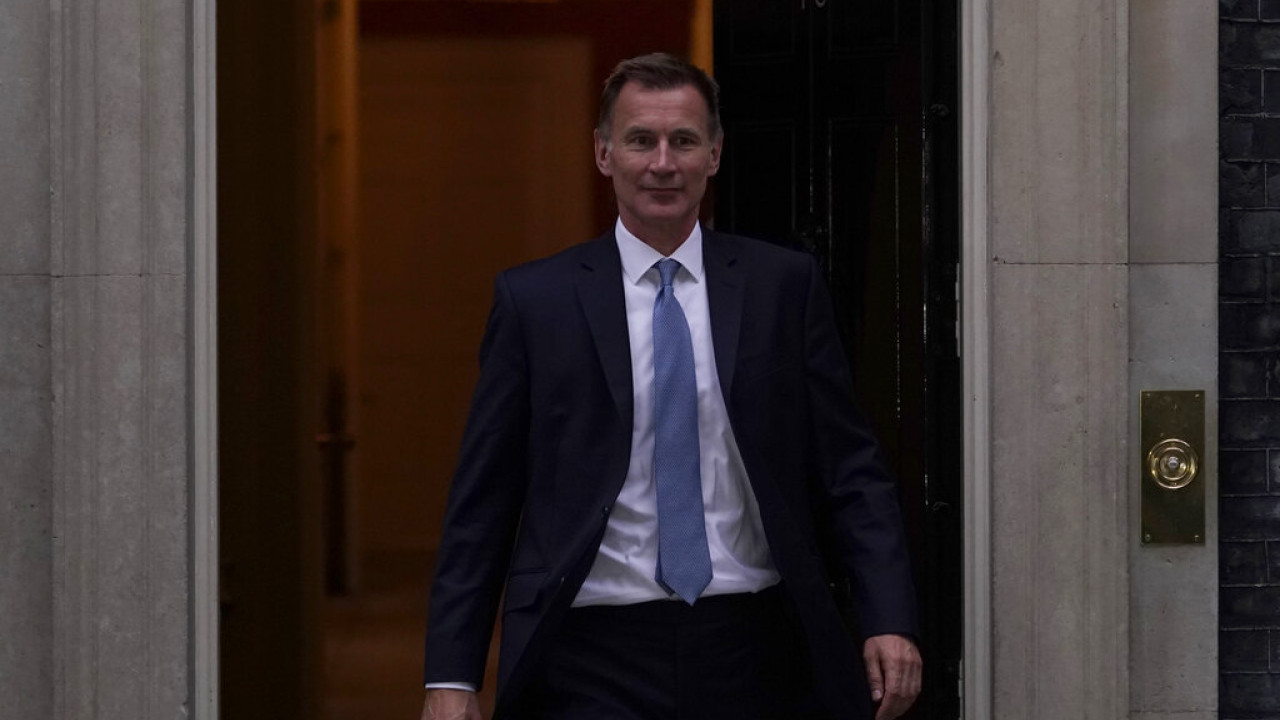 Britain: The announcement of the Sunak government’s draft budget is postponed until November 17

The announcement of the British government’s budget plan was originally scheduled for October 31.

The announcement of the UK government’s draft budget will be delayed for November 17 to reflect “the most accurate economic forecasts possible”, British Chancellor of the Exchequer Jeremy Hunt said, noting that it would show a reduction in debt over the medium term.

The announcement of the British government’s budget plan was originally planned for October 31.

“Our number 1 priority is economic stability and restoring confidence that the UK is a country that covers its spending, and for that reason the medium-term financial plan is extremely important,” Hunt noted.

At the same time, Downing Street also issued a statement, according to which the new government postponed today by two weeks the presentation of the draft budget, which is mainly aimed at reassuring markets about the long-term stability of the UK’s finances.

New Prime Minister Rishi Sunak and Chancellor of the Exchequer Jeremy Hunt have “set a date of November 17” to announce their long-awaited measures, following the fiasco of Britain’s previous government under Liz Truss’ “mini-budget”.