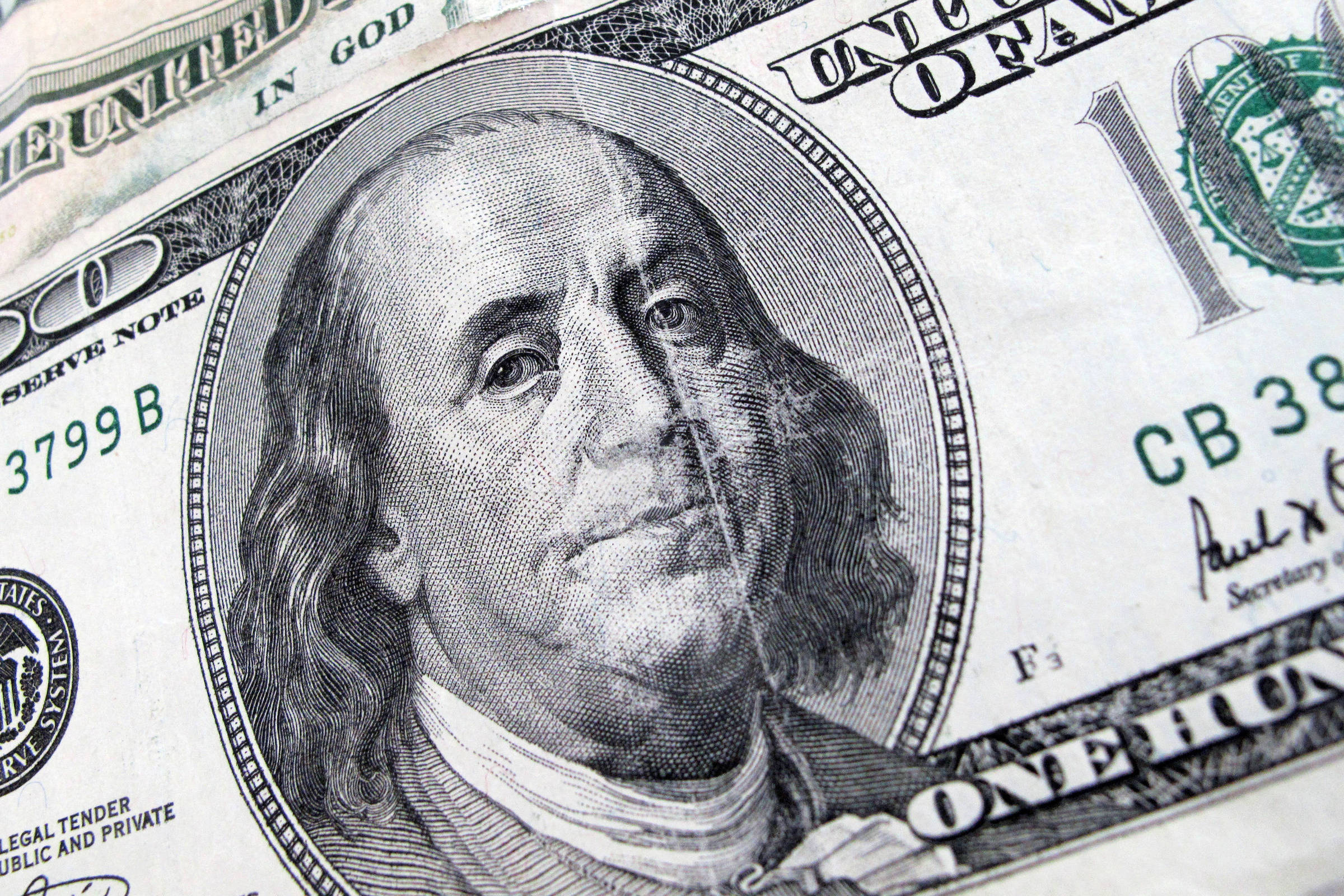 The dollar oscillated between stability and a slight drop against the real in the first trades this Thursday (27), with the currency losing steam after shooting 4.5% in the accumulated of the last three trading sessions, while investors monitored the domestic political news and waited. the monetary policy decision of the ECB (European Central Bank) and economic data from the United States.

On Wednesday (26), the Brazilian stock market fell for the third time in a row this Wednesday (26). In the domestic exchange, the dollar gained strength against the real, despite the devaluation of the American currency abroad.

Analysts point to the polarized dispute between President Jair Bolsonaro (PL) and former President Lula (PT), who decide the second round of elections this Sunday (30), as the main cause of the fall of almost 6% of the Stock Exchange. accumulated this week.

There were, however, other concerns on the radar. Among which are signs of a rebound of inflation on the eve of the decision of the Copom (monetary policy committee) of the Central Bank of Brazil, which announced this afternoon the maintenance of the basic interest rate (Selic) at 13.75%.

After retreating for two months, the IPCA-15 (prior to official inflation) rose again in October, informed the IBGE this Tuesday (25th). The increase was 0.16%.

This index concentrates technology companies with greater growth potential and, this Wednesday, it was hampered by the pessimism generated by the negative results of large companies in this segment, the so-called “big techs”.

After the market closed, Facebook parent company Meta reported that its third-quarter revenue fell 4% in 12 months to $27.7 billion, while the company’s costs and expenses rose 19% to $27.7 billion. 22.1 billion.