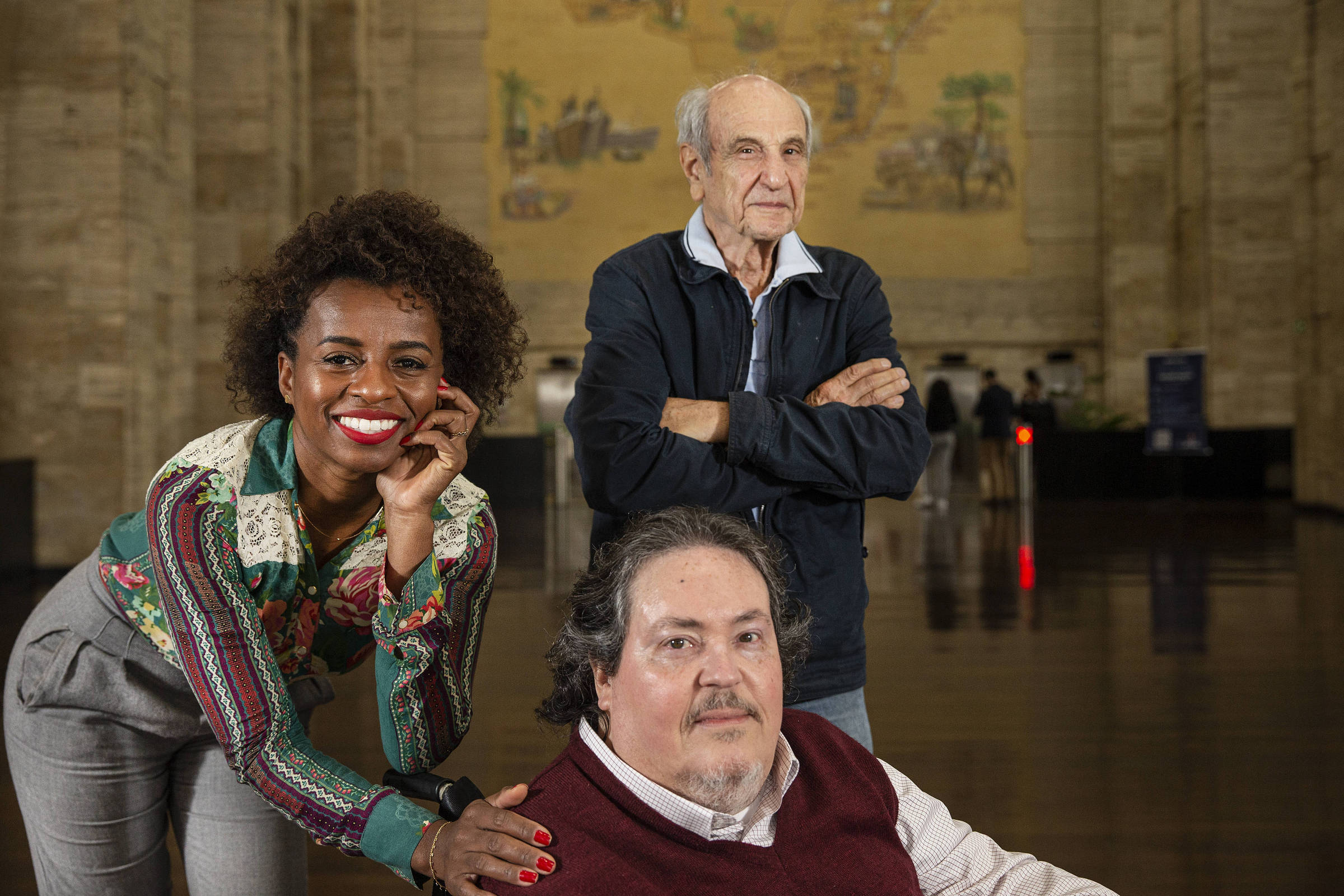 Entry into the public service has a democratic door, but the dispute for vacancy remains unequal

Brazil has 10.8 million public servants — who celebrate their day this Friday (28) — at the federal, state and municipal levels. Although the contest remains a democratic means of entry into the civil service, the unequal education in the country makes competition unfair. For experts, whoever had a stronger formation base wide at the front.

For Gustavo Fernandes, professor of public administration at FGV/Eaesp (São Paulo School of Business Administration of Fundação Getulio Vargas), the contest is the choice of a “bureaucratic elite” to lead public services.

However, according to the professor, one of the main questions is to know how accessible the selection process is for those who want to enter the public service.

“We colored this elite, tried to make it a little more similar to the general characteristics of the Brazilian population, but it is certainly far behind. To make people more competitive, basic education would have to be improved, which remains extremely unequal”, he says. Fernandes.

Over the years, measures have been adopted to improve inclusion in the public sector. The implementation of the law that allocates 20% of vacancies in the federal administration to black candidates, for example, has shown some results.

According to data from Ipea (Institute of Applied Economic Research), between 2013 and 2014, the number of black civil servants what entered the public administration increased from 32.1% to 41.8%. However, the agency itself emphasizes that it is premature to associate growth with the quota policy, as civil servants who took office may have taken part in a public tender before the law.

“But there hasn’t been a really profound change because the basis on which people are selected remains profoundly uneven,” says Fernandes. For him, the progress in the last 20 years was much smaller than expected.

Sirlene Santos dos Reis, coordinator of Creas-Sé (Specialized Reference Center for Social Assistance), of the São Paulo City Hall, says she was the first black woman to work as a social development analyst at the unit in 2019, when she took over the post five years ago. after the contest.

She says she owes her ticket to quotas. “In the overall ranking, I was at 1,200 more or less. In the quotas, at 74. If it weren’t for that, I would be out. It’s good to remember that the technical requirement is the same as for non-quota holders.”

In elementary and high school, Sirlene studied in public schools, but took a three-year prep course to enter Unesp. For her, the educational base should be egalitarian.

Vanessa Campagnac, data and communication manager at República.org —institute that works to improve the management of people in the Brazilian public service—, understands that the absence of a more inclusive education at the base favors those people who had more opportunities.

“The trend is that, having a basic education with more diversity, with more opportunities for the most vulnerable populations, this can include these people up front in public tenders, in vacancies in public universities, in other jobs, including in the private way.”

In May, four years after taking the exam, administrative assistant Alexya Costa, 46, was invited to work at the São Paulo City Hall, after more than 20 years in a federal agency. She is a trans woman.

“At my old job, doors closed when I requested to change my name [de nascimento] on the badge for my social name. I had a lot of trouble getting it, I was very firm. I wasn’t asking for permission, but exercising my right”, says Alexya.

Despite considering joining the civil service democratic, she claims to have no other LGBTQIA+ colleagues at work.

“It’s rare for a transvestite in the public service, I’ve never seen it. Trans people are still almost as rare as transvestites. Many reasons keep this public away from a contest, such as fear of violence and fear of being judged.”

The FGV professor sees the public contest in Brazil, in general, as not being able to assess the individual’s ability to perform the function for which he was selected.

Vanessa Campagnac understands that a public contest that takes into account other skills than just a written test would be beneficial, in addition to strengthening the public spirit.

“A more qualified selection process can ensure that more dedicated employees are brought in, with more public spirit for the role they are going to develop.”

Vocation was what led public policy and government management analyst Luiz Carlos Lopes, 60, to apply for a public examination in 2015, when he was approved by the Quota Law.

But before becoming a civil servant, Lopes worked in government administration since 2009 in positions of trust in the state and municipality. He is currently at the Municipal Department of Persons with Disabilities of São Paulo.

For him, who is quadriplegic due to poliomyelitis, this coexistence helped him adapt. “As I was already working in the public service, it made it a little easier. There is a concern to make the competitions more inclusive.”

At work, Lopes has access to technological resources such as a system that allows him to make and receive calls via the computer. For this, he only uses a headset.

Journalist Gilberto De Nichile, 84, is the longest-serving employee of the São Paulo City Hall. Retired for 15 years, he takes the subway every day to work in the central region.

De Nichile jokes that he lives with many young people and is the great-grandfather of the Department of Culture, where he has worked since 1976. “What I like the most here are the characters we live with, not only colleagues, but also the artists. They are interesting people, who out of the norm.”

Facebook
Twitter
Pinterest
WhatsApp
Previous article
Sweden: Nord Stream sent a Russian ship to inspect the damage
Next article
Disgust at the UN by the documents on the 92 naked immigrants shown by Mitarakis