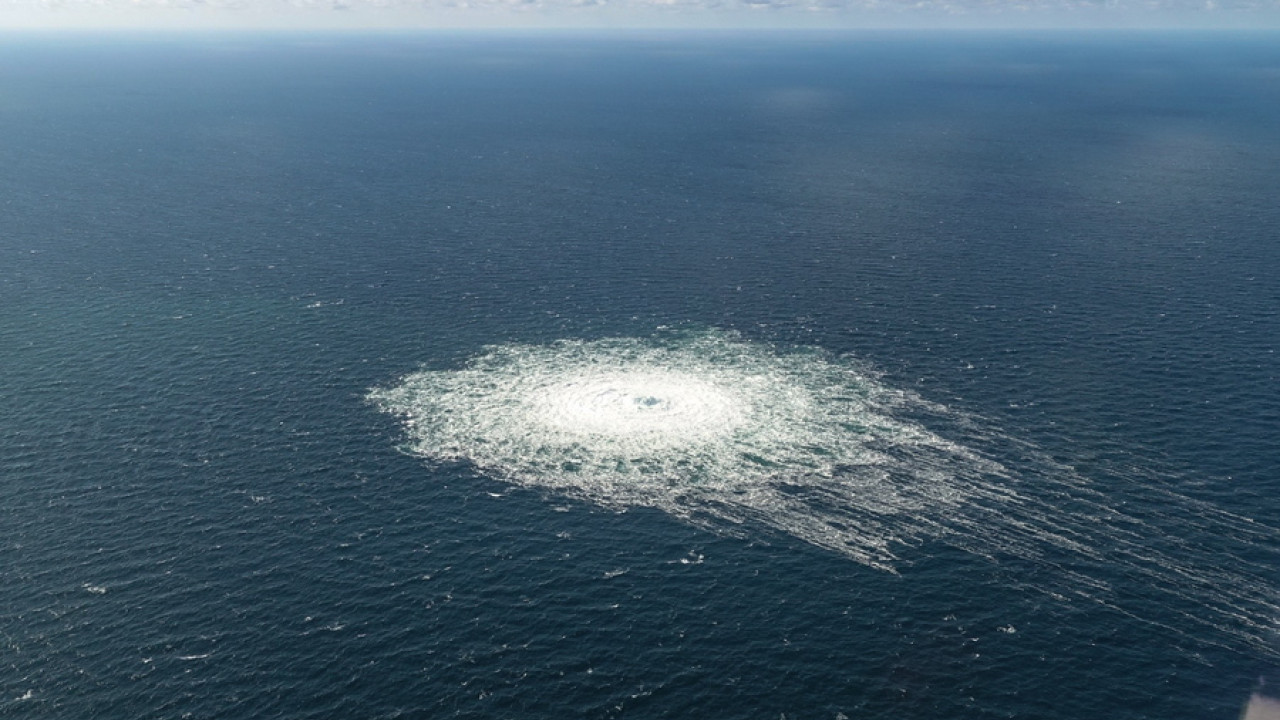 “The owners of Nord Stream 1 have informed us for weeks that they wanted to do their own inspection of the damage to the pipeline,” said Navy Communications Chief Jimmy Adamson.

The consortium Nord Stream sent a Russian-flagged merchant ship to proceed to new inspectionit was announced today by the Swedish Navy.

“The owners of Nord Stream 1 have informed us for weeks that they wanted to do their own inspection of the damage to the pipeline,” he added, clarifying that no permission from the Swedish authorities was needed for the inspection in the Swedish economic zone.

“After carrying out the inspection work, the specialists will be ready in 24 hours to start the study of the damaged area, which will take three to five days, according to our current estimates,” informed Nord Stream, in separate announcement.

On Wednesday, the Swedish armed forces also announced that they are conducting an inspection of the pipelines on their own initiative.

Initial underwater inspections had reinforced suspicions of sabotage, as explosions preceded the leaks.

Following Russia’s invasion of Ukraine, the two pipelines, which link Russia to Germany, have been at the center of geopolitical tensions, sparked by Moscow’s decision to cut off gas deliveries to Europe in alleged retaliation for Western sanctions.

Although out of service, the pipelines contained natural gas at the time they were damaged.

Both Sweden and Denmark concluded that four leaks in Nord Stream were caused by explosions last month but did not say who might be responsible.

Facebook
Twitter
Pinterest
WhatsApp
Previous article
The White House warns of retaliation in the event of a Russian attack on US satellites
Next article
Entry into the public service has a democratic door, but the dispute for vacancy remains unequal