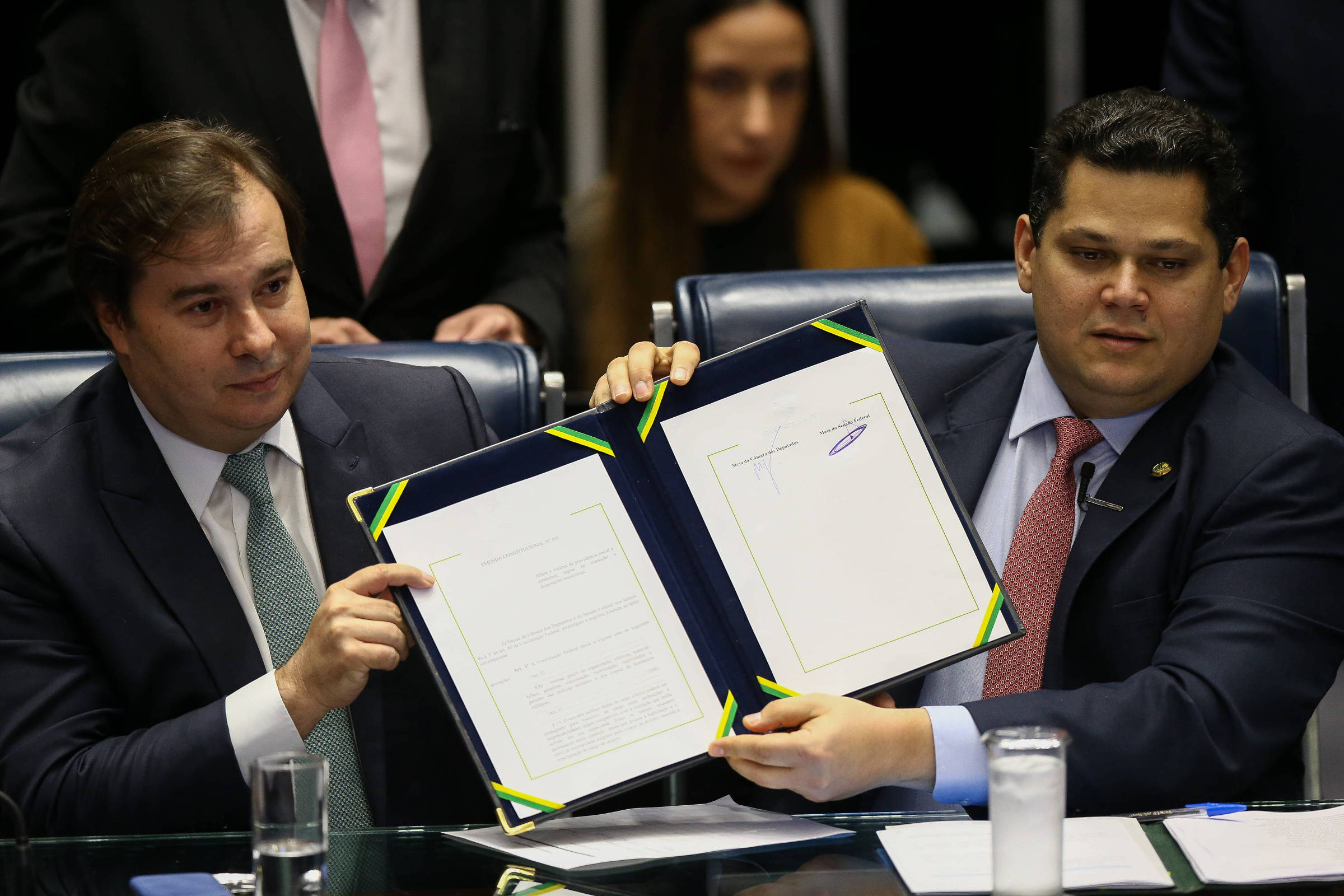 At the same time that it promoted important economic reforms, such as Social Security, changes in several regulatory frameworks and the autonomy of the Central Bank, the Jair Bolsonaro (PL) government will end its fourth year with a legacy of counter-reforms that make it difficult to manage the Budget. the next four years and the cutting of sectoral privileges.

Among the main setbacks pointed out by economists are the changes in the Constitution approved in the last 12 months to break the spending ceiling and increase expenses in an election year.

There were also a series of sectoral exemptions that were created or resurrected in the current administration, contrary to the campaign promises of four years ago.

Among them, the social security privileges for the military, the extension of the payroll exemption and the constitutional protection of the Manaus Free Trade Zone. There was also the return of Reporto, extinct in 2020 and resumed in 2022, and the special regime for the chemical sector, in addition to the program to renew the fleet of buses and trucks.

“From a fiscal point of view, the balance is negative. The government carried out a series of very positive microeconomic reforms, such as the new regulatory framework for sanitation, but the destruction of an entire fiscal framework that was hard built leaves a very strong negative mark”, says Pedro Cavalcanti, professor at FGV EPGE (Brazilian School of Economics and Finance at Fundação Getulio Vargas).

For him, part of the government touched on an important reform agenda, but the president’s populism and his political fragility meant that setbacks outweighed these advances.

The assessment is that the government still failed to embrace the tax reform proposals presented by Congress and to have delivered to the Legislature a project of administrative reform that did not have support even from the allied base. He was also very timid in the measures of trade opening and privatization.

These would be, alongside the reconstruction of the fiscal framework, the main reforms to be carried out at the beginning of the next presidential term, according to Professor Alexandre Chaia, from Insper.

He also highlights institutional setbacks with an economic impact, such as an anti-globalization agenda and against the climate agenda, in addition to the breach of fiscal rules that postponed investments that could have entered the country as a result of the reforms of various regulatory frameworks made by the government itself.

Chaia also highlights a privatization agenda that falls short of what was promised.

“In the last year, the government did damage to the economy. The default of the PEC of Precatórios, the approval of electoral expenses, all this will generate a setback in the fiscal scope and 2023 will have to be a year of adjustment”, he says.

Renato Fragelli, a professor at FGV EPGE, says that the current president distanced himself from governments identified as more reformist, such as FHC (1995-2020), Michel Temer (2016-2018) and Lula of the first term (2003-2006). He sees electoral behavior closer to the Dilma government in 2014.

He assesses, however, that many reforms will have positive developments in the coming years and that the setbacks of the current administration can be corrected from 2023 onwards.

“Bolsonaro made reforms that have long-term effects. Sanitation law, railroad milestones, ports, Economic Freedom Law. In the last year, he messed up the spending ceiling and also made these aids, but this is something that can be corrected” , says.

“A new government corrects that. Brazil learns from its mistakes. We are not going to repeat the same ones that were committed in the Lula 2 and Dilma governments.”