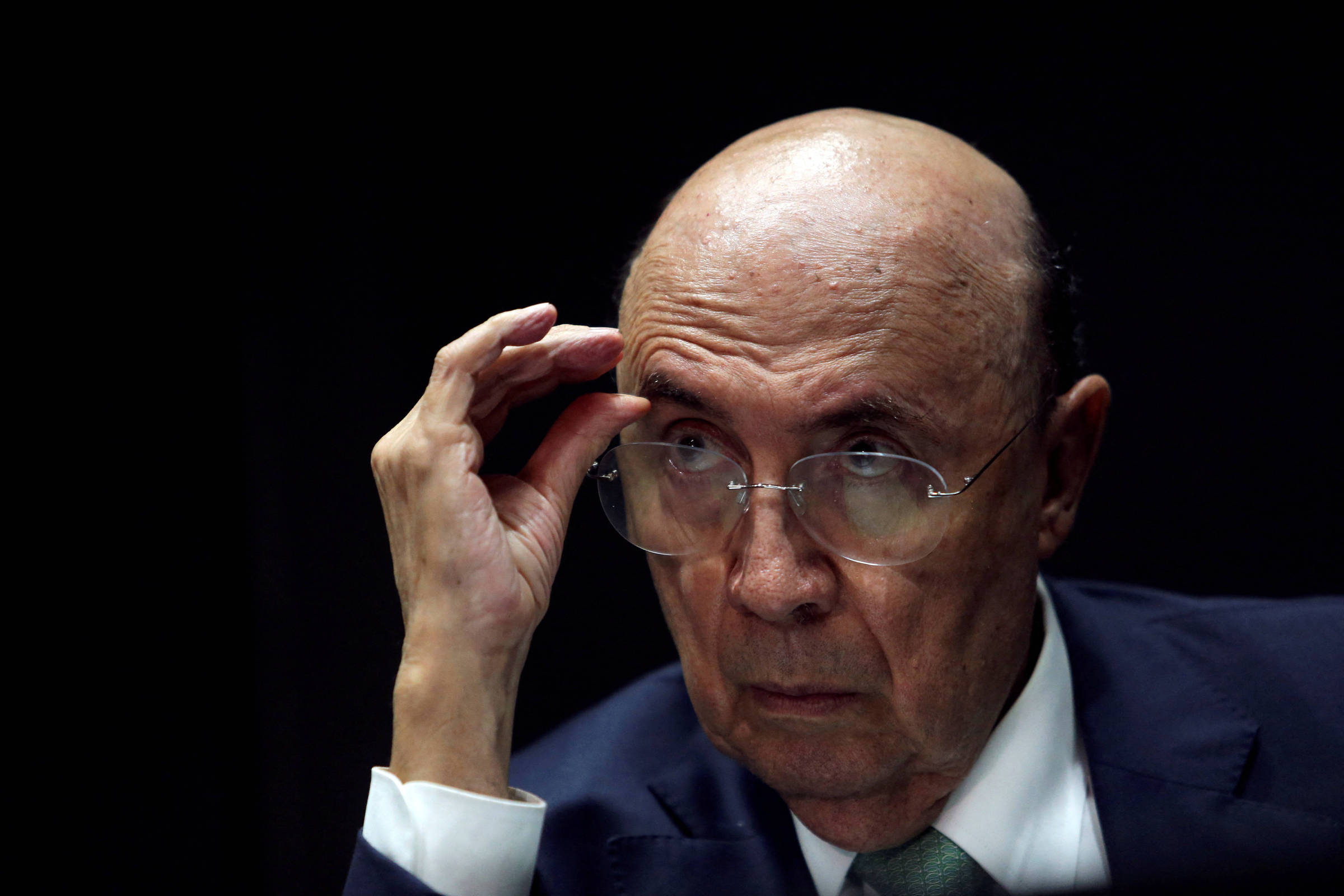 Quoted to take over the Economy in the government of president-elect Luiz Inácio Lula da Silva (PT), Henrique Meirelles, 77, defends the pacification of the country and extra spending to pay Brazil Aid to the most needy in the first year of government, until the reforms make room in the Budget.

Meirelles, who announced his support for Lula in the first round in an interview with Sheetwas president of the Central Bank during the PT government and Minister of Finance under Michel Temer (MDB).

He says that it will be necessary to spend R$ 50 billion outside the budget for Lula to be able to afford Auxílio Brasil, a social program that will be reviewed.

But what does Lula’s victory mean at this moment? It’s an extremely positive thing. Let’s now pacify the country, try to rebuild. Obviously, we have to see exactly how the administration of the economy is going to be. It’s too early to look at this, but let’s look at this later. What matters is that this result will pacify.

Do you believe there will be a third round? Let’s see how the post-assessment will be, the reaction of Bolsonaristas. But the expectation is that what should happen, respect for the results of the polls, regardless of the margin.

Will you be minister? We didn’t talk about it.

There were rumors that you would be a minister for having relaxed your opinion about more off-the-record spending. Was it a sign that you will have this role in the government? It wasn’t a sign. I just said what I think. More space will be needed [no Orçamento] for social programs, with an exception in the first year to allow time [ao governo] to approve a reform, especially the administrative one.

I continue to advocate keeping responsibility and not opening doors [para gastos desenfreados]. It is necessary to do the administrative reform first to make space [para despesas sociais] in 2024. 2023 will be an exceptional year.

You mentioned a figure of R$ 400 billion more. That’s it? Not. This was a prediction that circulated in the market. We are now talking about Auxílio Brasil a little over R$ 50 billion [acima do teto].
As I have always said, it is necessary to take over the government, take the bills and see how much the deficit is. It’s no use talking too much about a number without knowing how the government’s accounts are, in fact.

Does Lula need to announce the finance minister soon? There’s no hurry. He has to look calmly and make the announcement at his moment.

Has the market already priced in Lula’s victory? It’s different from 2003 [primeira eleição de Lula]. Now, it is even a little calmer because there has already been the experience of the Lula government.

Do you see any risk of further damage to the economy in the last months of the Jair Bolsonaro government? We will have to see the reaction of Congress. There’s still a lot to be approved.

Do you think that Lula’s governance with newly elected parliamentarians will be more complicated? Lula has leadership and negotiation skills and the center has always negotiated. They are political professionals and will not radicalize, in my experience.

Even if it is not possible to put an end to the secret budget? There will have to be a negotiation.

He holds a degree in civil engineering from USP, an MBA in Business Administration from UFRJ and an Advanced Management Program from the Harvard Business School, as well as a doctorate (honorary title) from Bryant College. He worked at BankBoston for 28 years, where he rose to the global presidency in the US; elected federal deputy for Goiás in 2002; president of the Central Bank of Brazil (2003-2011); president of the Olympic Public Authority (2011-2015); Minister of Finance (2016-2018) and Secretary of Finance and Planning of São Paulo (2019-2022).