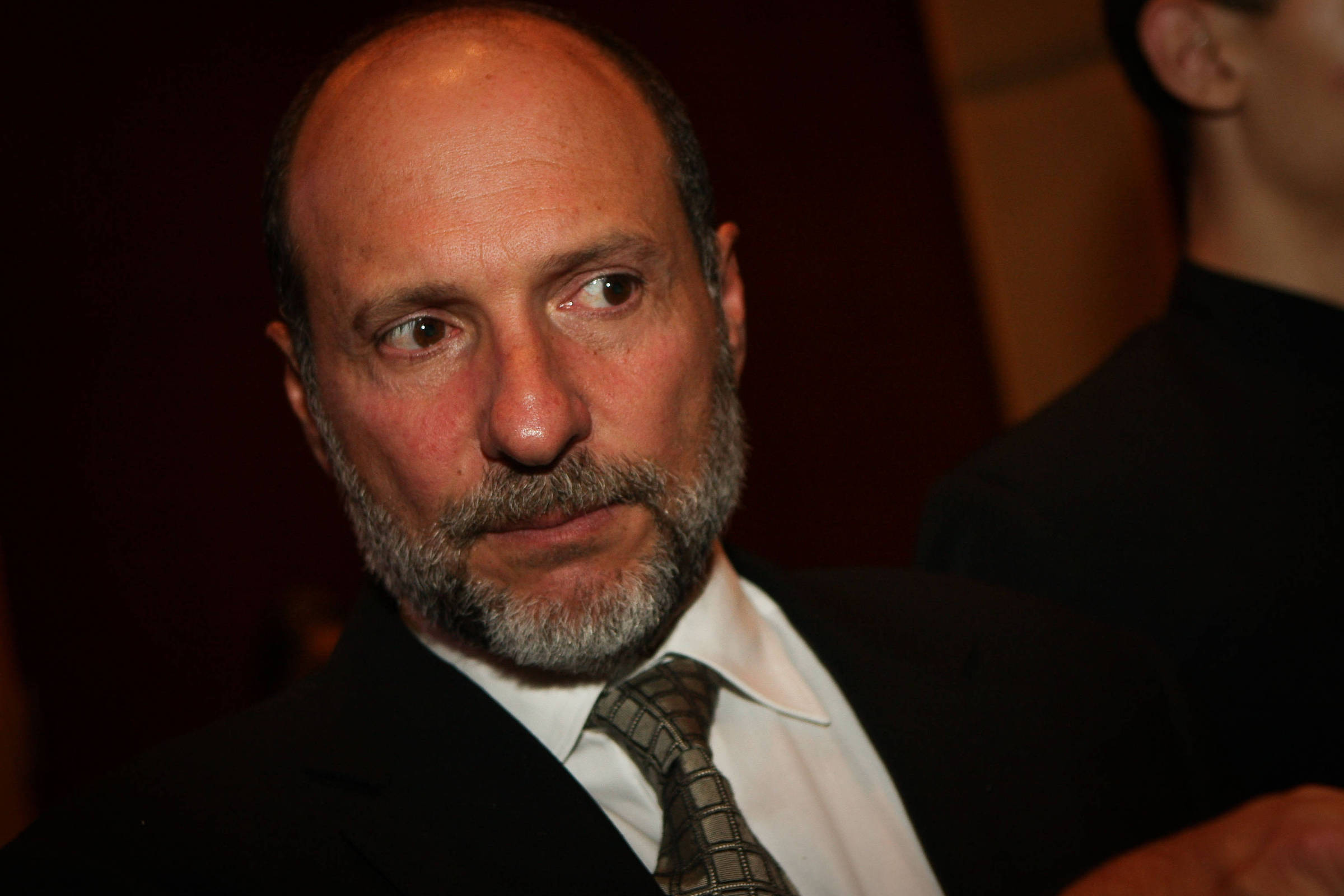 ‘My first vote for Lula and the PT’: what businessmen disillusioned with Bolsonaro think

In one of the several cartoons that began to circulate on social networks this Sunday (30) after the victory of Luiz Inácio Lula da Silva (PT) for the Presidency of Brazil, there is a strip in which a man asks a woman: “When did you become PT: with Lula or with Dilma?”. To which she replies: “With Bolsonaro.”

The cartoon illustrates well what part of the Brazilian business community felt under the management of the current president Jair Bolsonaro (PL): elected as a defender of the liberal discourse, in favor of privatization, of the minimal state, Bolsonaro made that, in his administration, the Brazilian tax burden reached 34% of GDP (Gross Domestic Product) in 2021, the highest level in at least 12 years. Privatizations, in turn, stalled, with the exception of Eletrobras.

To make matters worse, the erratic management of the pandemic meant that the recovery of the economy in the country took longer than expected. The disregard of the current president’s management with the Amazon and the advance of deforestation have damaged Brazil’s image abroad, going against the environmental, social and corporate (ESG) development booklet, which has been guiding business decisions around the world. In this sense, Lula’s election brought relief to disaffected businessmen.

“Lula gave a great speech, welcoming, opening, reinserting Brazil into the world agenda, also from an environmental point of view,” he told Sheet Fabio Barbosa, president of the Brazilian multinational Natura&Co. “But the number one priority now is to detail its economic program, define the names of the economic team and how it will address the fiscal issue”, says he, former president of Santander Brasil and Febraban (Brazilian Federation of Banks).

In the first round, Barbosa had voted for Senator Simone Tebet (MDB), who supported Lula in the second round. “Simone’s support was decisive, I loved it [a participação dela]”, said.

Who had also chosen Simone Tebet as president on October 2 was Roberto Klabin, shareholder of the paper and pulp manufacturer Klabin.

“It was the first time I voted for Lula and the PT”, says the businessman, founder of SOS Mata Atlântica and SOS Pantanal, non-governmental organizations linked to environmental protection. “I voted to ensure that Brazil remains a democracy and manages to reverse the devastation of the environment”, says he, who in previous elections supported the PSDB.

In Klabin’s opinion, it was important that Lula did not win in the first round. “He was forced to move closer to the center, he was not tied to the PT universe”, says Klabin, who also praises Simone Tebet’s performance in the campaign, as well as Lula’s agreement with elected federal deputy Marina Silva (Rede) .

The PT member committed to incorporating into his government program guidelines drawn up by his former Minister of the Environment.

A top executive in the civil aviation sector, however, highlights that Lula’s victory over Bolsonaro was the tightest in a second round of presidential elections: 51% against 49% of valid votes. In his opinion, first of all, it is necessary to ensure that the transition is smooth and that Lula governs for all Brazilians, seeking to eliminate what he called exacerbated radical moods.

Caio Magri, president of the Ethos Institute, highlighted that the second round was marked by the use of the public machine “as never seen in an election since the end of the dictatorship”. “It is necessary to unite Brazil in favor of the incessant fight against inequalities and for sustainable development”, he says, who considers the new government’s priorities to eradicate hunger and fight social inequalities.

“Ethos will work in this direction, inviting companies to be partners in the process. There will be a lot of work ahead, but we are aware of our responsibilities”.

With the proposal to promote ESG concepts in companies, Ethos has 454 associates, including Natura, Grupo Pão de Açúcar, Carrefour and Renner.

In the opinion of Betania Tanure, a partner at the consulting firm BTA Associados, which serves large companies in the area of ​​organizational behavior and executive management, it is necessary to overcome the challenge of uniting a polarized country, at the risk of Brazil not advancing from an economic point of view, social and environmental.

“It is necessary to celebrate democracy, which allows the alternation of power, according to the will of the majority”, says Betania, who is also a counselor at Magazine Luiza. “I believe that the business community is more mature and understands its influence on society. Entrepreneurs who are really managers do not look at their company in isolation.”

Regarding the allegations of electoral harassment by businessmen of employees to vote for Bolsonaro, Betania says that the cases do not illustrate a relevant practice in the country. “It’s something unacceptable, but they are still isolated cases, in companies or smaller businesses”, she says.

In the opinion of the psychologist, a specialist in organizational behavior, it is necessary to take into account that the emotions arising from the pandemic are still under the skin. “We are still living in a post-war period, which must heal over time and do what needs to be done.”