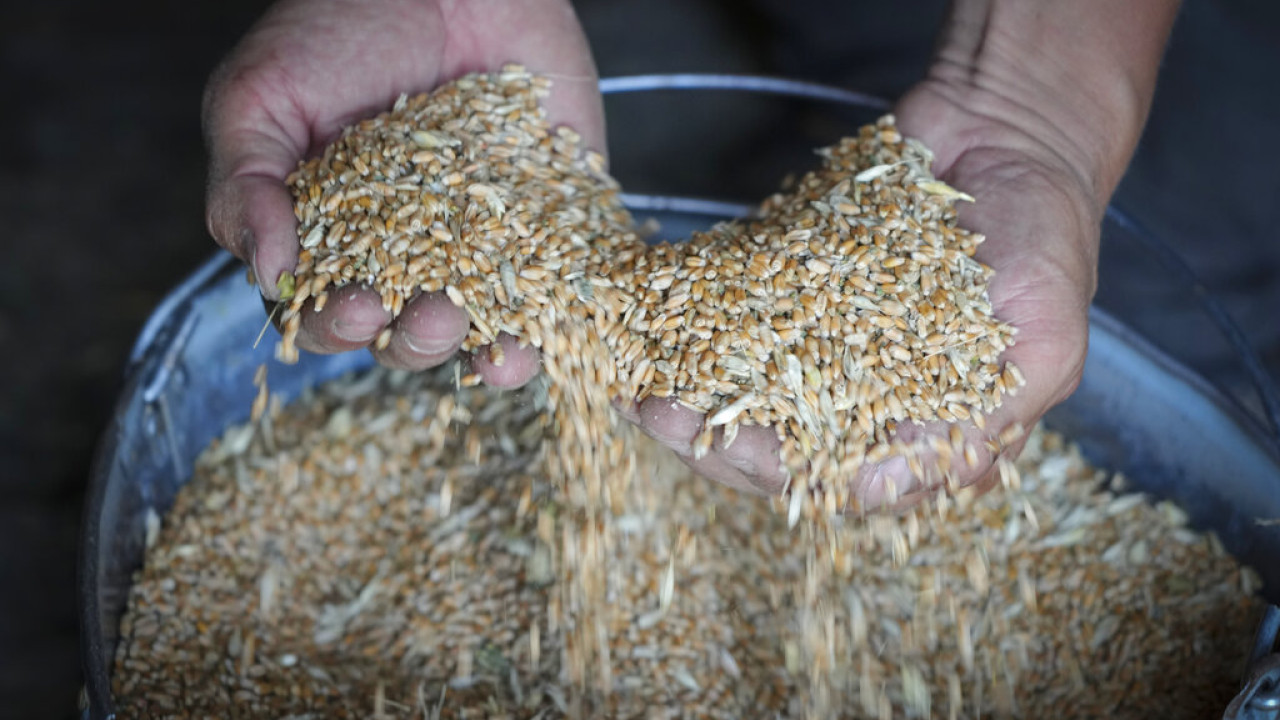 The food nightmare returns: How the collapse of the grain deal is affecting the planet – Charts

Europe’s description of Ukraine as a “breadbasket” is not accidental. The importance of the country to the nutrition of the planet is pivotal.

On July 29, its general secretary UN Antonio Guterres, brimming with joy, characterized the agreement between Ukraine and Russia for the seamless resumption of Ukrainian grain exports – and for which he had brokered – a beacon of hope and relief in the Black Sea.

This Lighthouse from Saturday it’s…. off.

The Russians pulled out of the deal, blaming Ukrainians and the British for striking 16 drones at Russian ships off Sevastopol in the Black Sea.

Somehow the nightmare of the food crisis is back and… it is doubling the one of the energy crisis, which has never left us.

Europe’s description of Ukraine as a “breadbasket” is not accidental. The country’s importance to feeding the planet is pivotal.

2021 Ukraine was the world’s 6th largest exporter of wheat and 3rd in corn and barley:

The list doesn’t end here, 1st in sunflower oil, 3rd in canola and 6th in canola oil. It is estimated that Ukrainian grain exports in 2021 grew close to 400 million people, mainly in Sub-Saharan and Northeast African countries, but also in South and East Asian countries.

Whole countries depend on the crops in the Ukrainian meadows. The figures of the world food organization are characteristic as shown in the table below:

In its models, the World Food Organization has calculated the effects of a sharp drop in Russian and Ukrainian grain exports. Such an event could add extra 19 million in the number of people who are malnourished.

But at the same time, it will also lead to new price rise 8-22% depending on the effort and capabilities of the rest of the world’s major exporters to fill the gap that is created. Prices that are already very high with inflation in the Eurozone just a breath away from the double-digit rate.

But here we have a complete stoppage of exports from Ukraine, while Russia July and August, which are considered the first 2 months of each season, shows a decrease in its exports by 22% in grain, while in terms of fertilizers, Russia has imposed quotas until the end of the year.

Consequently, the effects can be much worse from the models of international organizations.