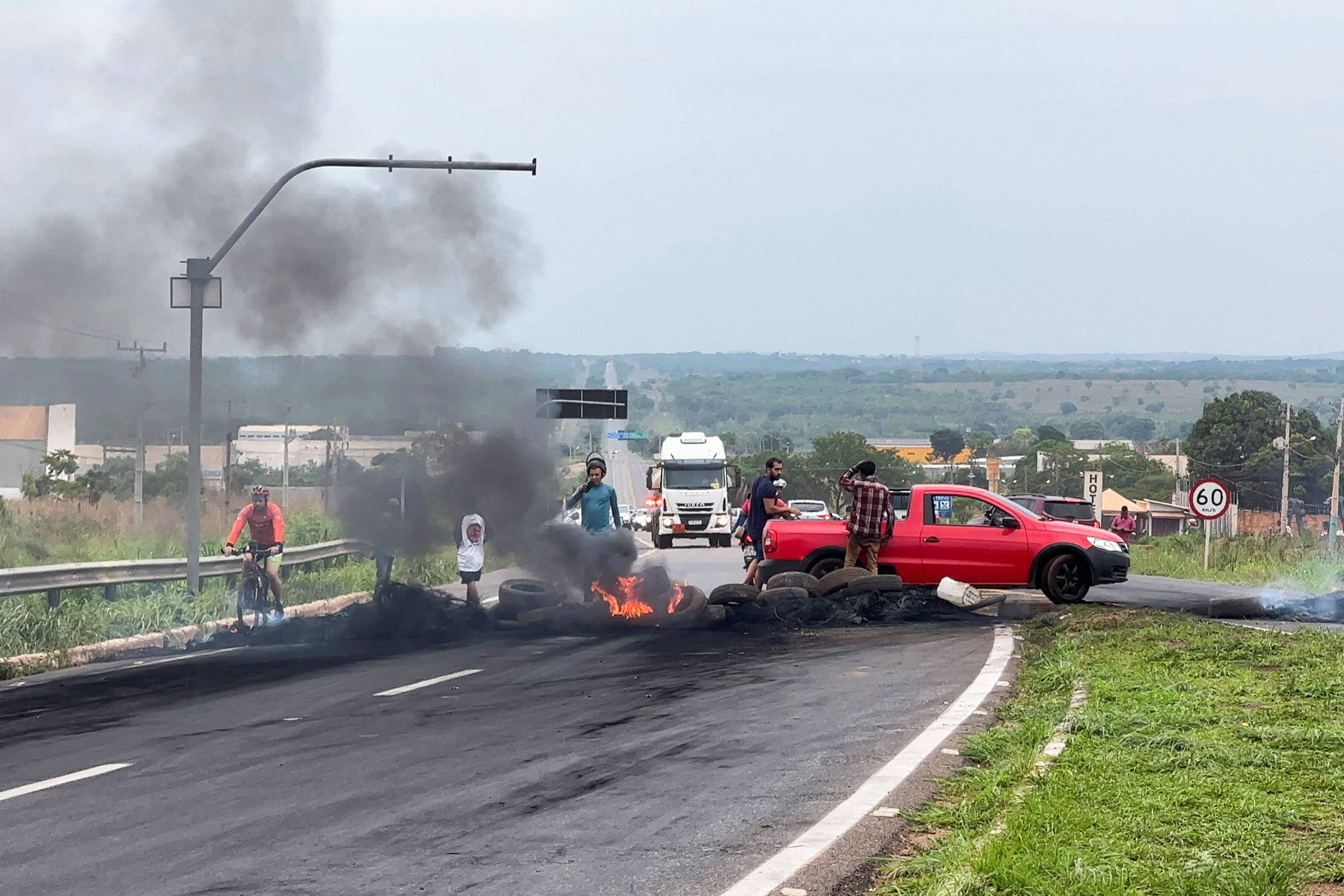 The ruralist caucus, which mostly supported President Jair Bolsonaro (PL), took a stand against the blockade of highways, a protest against the result of the elections, which had Luiz Inácio Lula da Silva (PT) as the winner in the dispute for the Planalto.

Agribusiness parliamentarians are being pressured by entities in the sector in the face of the damage caused by the manifestation of Bolsonaristas. The biggest complaint is with the difficulty of transporting the production, in addition to the increase in the cost of the products.

The Agricultural Parliamentary Front, the name of the group that brings together almost 300 deputies and senators linked to the sector, canceled a meeting that was scheduled for this Tuesday (1), in Brasília.

Most parliamentarians were unable to board to Brasília. The roadblocks have also affected the movement of passengers.

Initially, the meeting at the front would discuss the position of the bench with the election of Lula. The search for a solution to unblock the highways ended up gaining priority in the debate, but the meeting did not even take place.

“We make an appeal for the highways to be cleared for live loads, food, ambulances and other essential and/or perishable products,” the parliamentary front said in a statement.

Ruralists respect the right to demonstrate, but stressed that the blockade on highways “directly impacts Brazilian consumers, in terms of possible shortages and throughout the country’s rural production chain.”

Leaders of the bench hope that a position by President Bolsonaro – when he recognizes defeat at the polls – can calm the Bolsonarista militancy and, with that, the roads would be unblocked.

Allies of President-elect Lula met with some members of the ruralist caucus this Tuesday, and also stated that they will act to avoid conflicts, despite criticizing the Bolsonarista movement.

“It’s the Tupiniquim invasion of the Capitólio. The main responsible for this is President Bolsonaro. He needs to recognize the results of the polls”, said businessman Carlos Augustin, one of Lula’s interlocutors with agribusiness.

Augustin and deputy Neri Geller (PP-MT), former minister of Dilma Rousseff (PT), will suggest to PT president Gleisi Hoffmann that Lula give statements so that militancy does not clash and provoke the Bolsonar movement.

“There is no one [na bancada ruralista] that support it. I spoke to Members today and there is disappointment regarding this behavior [do Bolsonaro]. But we have to understand that deputies have the voter on their backs. So it is very difficult for a deputy to change his position in a week. But I’m sure six months from now it will be completely different,” Augustin said.

Facebook
Twitter
Pinterest
WhatsApp
Previous article
Fifteen Cycladic antiquities for the first time in the world at the Museum of Cycladic Art
Next article
Washington is raising the tone with Iran: They are killing innocent Ukrainians