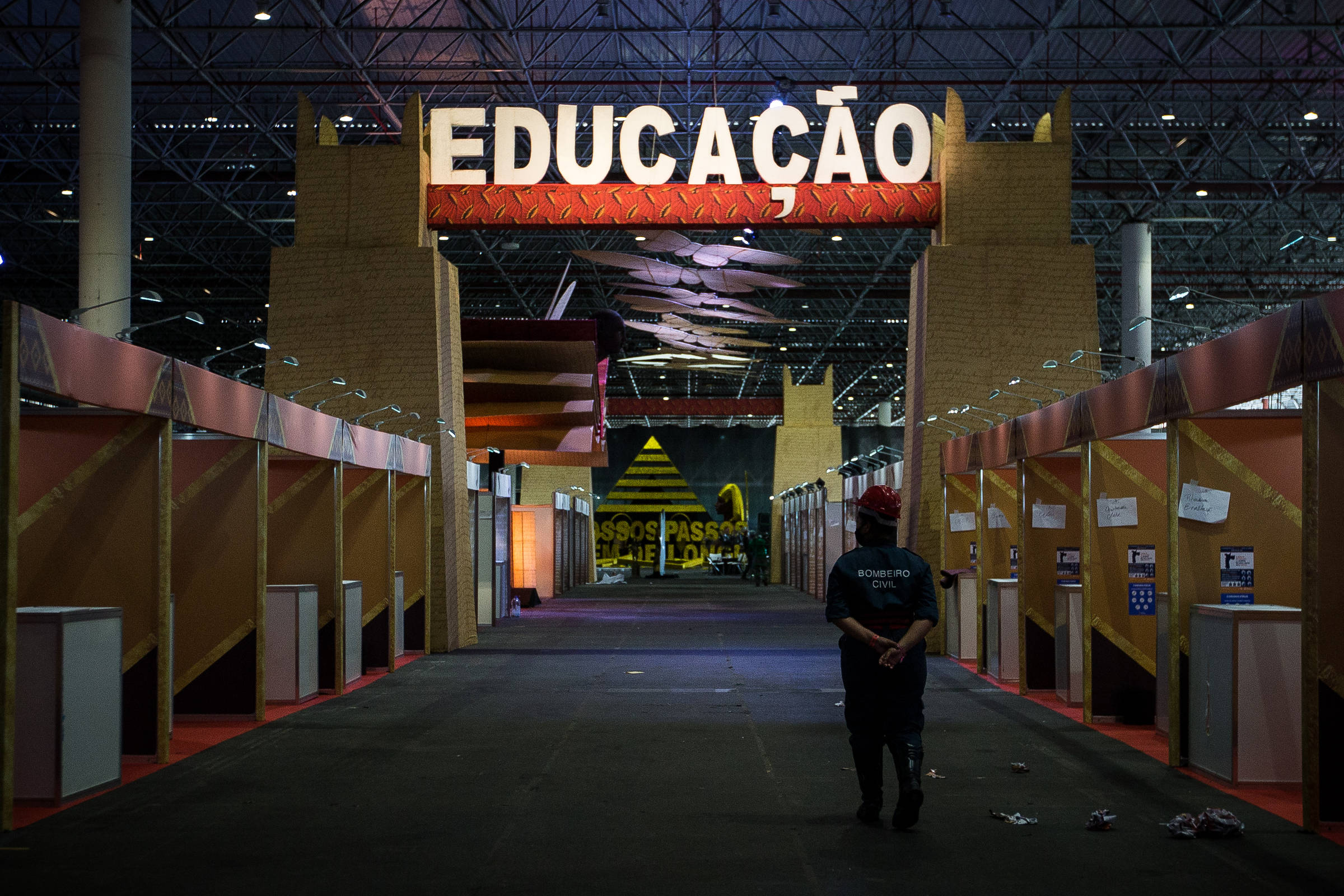 Opinion – Pablo Acosta: How to improve the inclusion of young blacks in the labor market

Next November 20th we will celebrate another National Day of Black Consciousness in Brazil. Officially instituted more than a decade ago in honor of Zumbi dos Palmares, this date still reflects the enormous and structural racial inequalities that persist in the country.

Despite several advances in educational indicators, in occupational segmentation and in the reduction of the salary gap between different racial and gender groups, blacks –about 56% of the population– are still part of the portion that has the lowest rates of access to education. , health and the job market. In addition, they are the ones who suffer the most from the high rates of violence and incarceration.

This reality particularly affects the young black population. Young black men and women in Brazil share dreams of professional and financial stability, but they perceive the lack of opportunities, the demand for experience and the mechanisms of discrimination as barriers to achieving them.

This is what an unprecedented study entitled “Young blacks and the labor market” shows, commissioned by the World Bank and carried out by Afro-Cebrap in partnership with the Instituto de Referência Negra Peregum on the insertion of black men and women in the Brazilian labor market, and which had the co-creation and participation of 10 young black researchers from the five regions of the country, responsible for interviewing other young people in their communities.

The study highlights three groups of factors that impact on the constitution of inequalities that affect the insertion of young black people in the labor market. The first concerns disadvantages in the access and quality of education that contribute to the incorporation of young blacks into low-skilled jobs, with fragile work relationships and low wages.

Among the 81 young people interviewed, 29 dropped out of educational institutions. A young person who had the chance to join a higher education institution at some point also mentioned the challenge of staying in the system. “Entering a college is difficult enough, but being there and not having the support to have access to the means of study is even more complicated. (…) I’ve seen people drop out of college and it’s scary, because you know you might be the next to give up due to lack of resources.”

The second point deals with occupational segregation, which makes blacks and whites occupy specific niches in the labor market. Young people interviewed reported that often when they reach higher education, their strategies for entering the job market and their sources of income remain linked to previous (pre-university) or non-professional activities.

According to data from Pnad Contínua 2019, more than 60% of manual workers in Brazil are black and more than 60% of professionals and employers are white. In addition, blacks occupy only 6.3% of the company’s management levels, 4.7% of the executive board and 4.9% of the representatives of the board.

Third, racism, which can be seen in the differences in wages by race and gender between individuals with similar education and occupations, widely documented, and in the experiences in selection processes and careers described by the young people interviewed.

Nearly a third of young people cited, for example, perceived barriers in the hiring process, highlighting the relevance of appearance, such as skin color or something “…not in line with an HR standard.”

In order to transform this reality of rooted inequalities and mitigate the effects of racism, the study recommends, among others, active policies for insertion in the labor market and others aimed at the school system.

In addition to several specific recommendations for the education sector, such as those already mentioned in another report discussed in this article, the study proposes to expand opportunities for continuing education and strengthen affirmative action policies so as not to turn secondary education into a dead end for young people. lower classes and avoid high school dropout.

It also suggests actions by the private sector, such as specific trainee programs for black people. Evidence shows that increasing diversity is fair and also positive for business, as it expands the scope of options, visions, skills and understanding of the market.

More investment is also needed in training and job readiness and job search skills. Wage subsidies can also be useful in encouraging employers to hire candidates more inclusively. Transport subsidies such as job search assistance for young people can also alleviate this barrier to accessing more attractive labor markets that are usually further away from home.

Other measures mentioned include investing in priority childcare places to enable young mothers and low-income families to continue studying, and to relieve older siblings of child care obligations, and investment in comprehensive programs for self-employed workers.

The range of options to respond to and transform the unequal reality experienced and portrayed by young black people in the labor market in Brazil is, therefore, wide, and the country already has several interesting experiences in this area. We need to continue listening to black youth to implement these responses, and ultimately take action.

This column was written in collaboration with my colleagues at the World Bank, Germán Freire, senior expert on social development, Flávia Carbonari, senior consultant on social development and gender, Vanessa Nascimento, executive director of the Instituto de Referência Negra Peregum, and Danilo França, professor of sociology at UFF (Federal Fluminense University) and researcher at Afro-Cebrap.

Facebook
Twitter
Pinterest
WhatsApp
Previous article
Kylie Jenner and Travis Scott put home for sale for R$ 114 million
Next article
Coast Guard representative to SKAI on the episode in Samos: The captain of the cargo ship informed the Turks