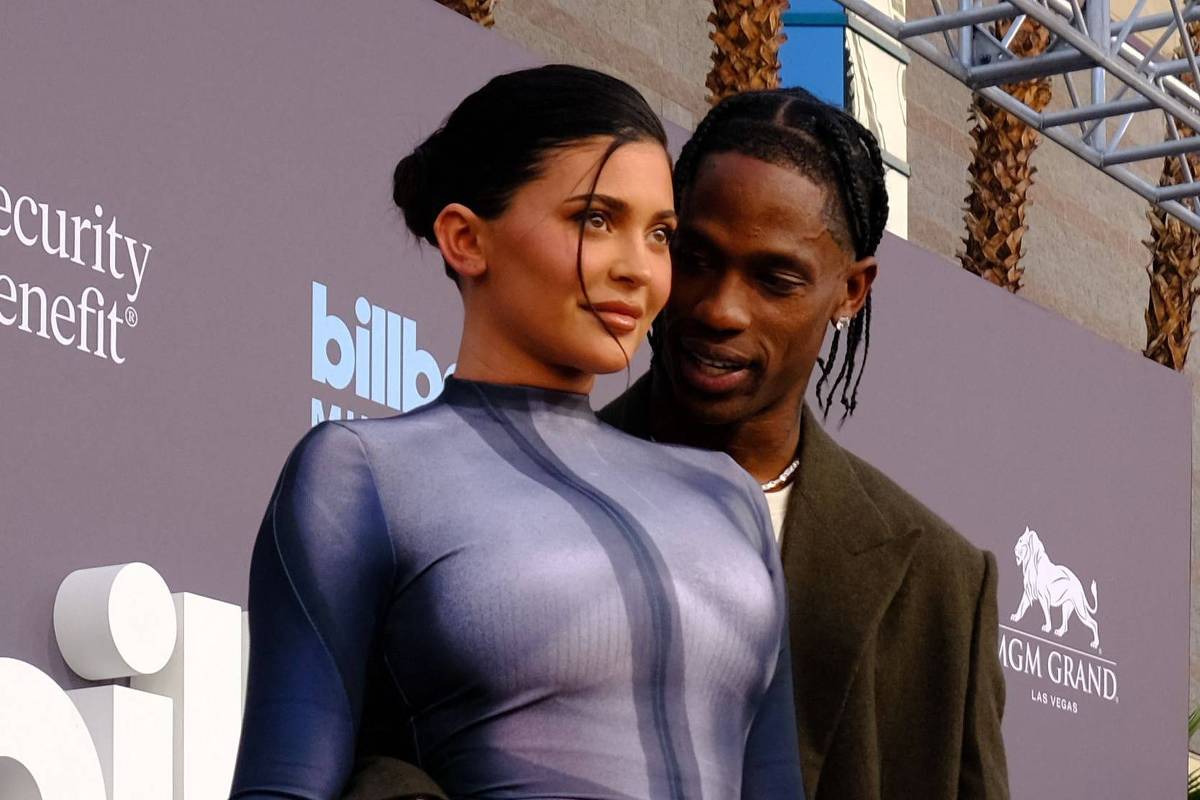 Kylie Jenner and Travis Scott have just put a mansion up for sale for the equivalent of more than R$ 114 million. The information is from the People magazine website.

The property is located in Beverly Hills and has seven bedrooms and ten bathrooms. The amount they want represents an increase of over R$30 million from when the house was acquired four years ago.

Built in 1971, the mansion overlooks the Los Angeles skyline. There is also a cinema room, two closets near bathrooms, fireplace and dressing table. The property has a guest house.

Outside, new owners will be able to enjoy a garden with a resort-style pool, spa, built-in barbecue and a lounge area. The garage allows three cars.

Their relationship has always been troubled. Last month, rapper Travis Scott denied that he cheated on the socialite and businesswoman with model Rojean Kar, according to TMZ. He posted on Instagram stories that he didn’t even know the woman, who claimed to have videos to prove they know each other and have been together several times.

Scott said a lot of weird stuff was going on like an uninvited person taking pictures on a set that was supposed to be closed while he was directing a video. Rojean responded on social media that she didn’t know he would be on the set of the music video and that she was invited to be there, but didn’t reveal who invited her.

“I’m saying this for the last time. I don’t know this person. I’ve never been with this person,” the rapper wrote. “Please stop the ongoing cyber games and fictional narrative.”

Facebook
Twitter
Pinterest
WhatsApp
Previous article
Washington is raising the tone with Iran: They are killing innocent Ukrainians
Next article
Opinion – Pablo Acosta: How to improve the inclusion of young blacks in the labor market