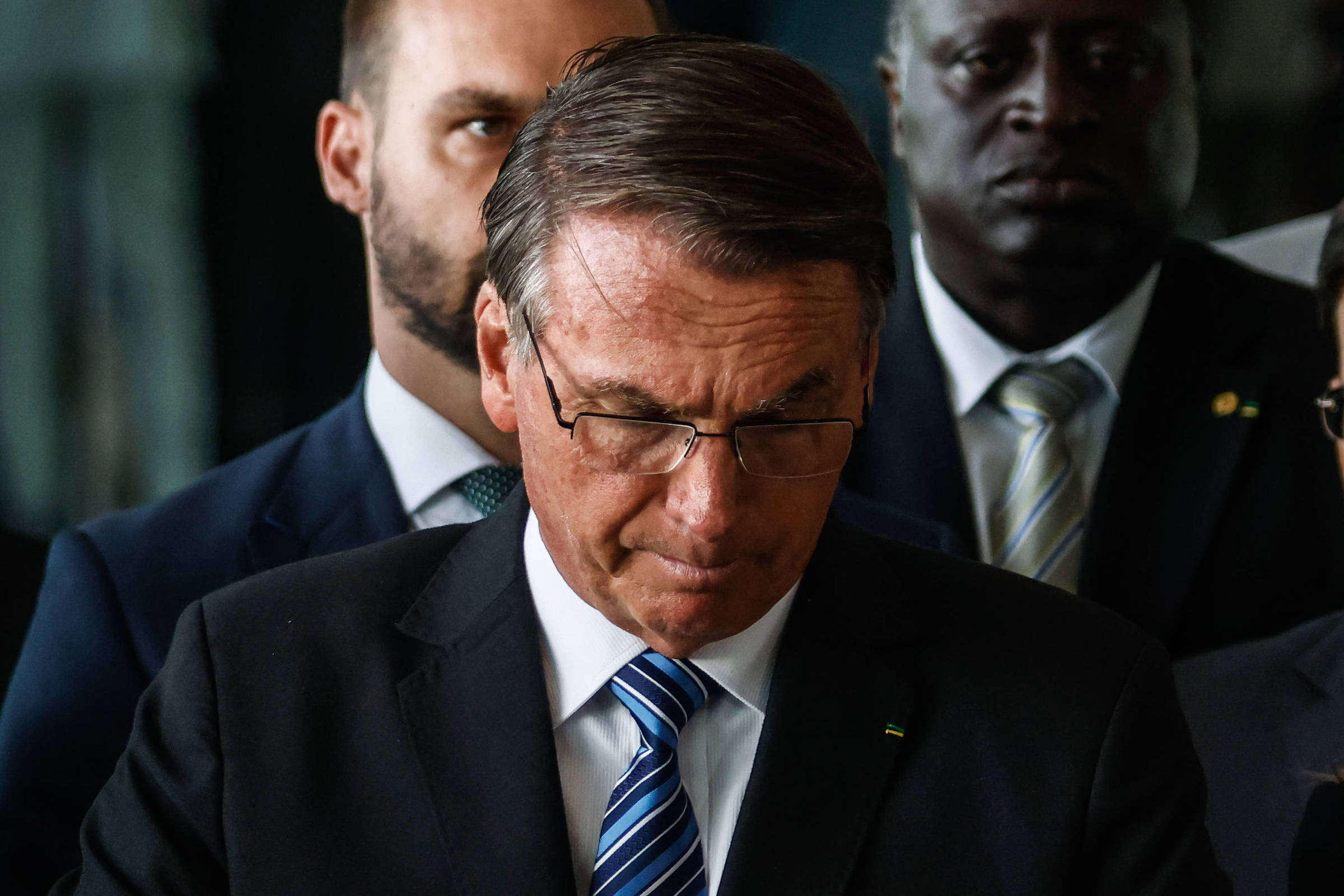 President Jair Bolsonaro (PL) classified the Bolsonarista demonstrations that promote roadblocks across the country as “organic” and said he had no participation in their realization, says the president of the Brazilian Association of Supermarkets (Abras), João Galassi.

The two spoke by phone this Tuesday (1st), before the president went public to make his first statement after the elections. The result of the election, which gave victory to Luiz Inácio Lula da Silva (PT), is contested by his supporters and motivates protests.

On Monday night (31), Galassi had sent a message to the president asking for support for the sector, which was already beginning to face supply difficulties due to the stoppages.

“First, he commented that the demonstrations were organic, that he has no participation. And [disse] that he wanted to know, was concerned about supply, [queria saber] how was it [a situação]. I commented that we were going to take stock at the end of the day”, says the president of Abras about the call.

According to João Carlos Galassi, Jair Bolsonaro would have asked if the population was being served. “He always had a worrying move,” he tells the column.

The President of the Republic broke a 45-hour silence this Tuesday after the result of the second round. During his speech, he attributed the existence of acts of a coup-like nature “to the indignation and injustice with the election”.

“The current popular movements are the result of indignation and a feeling of injustice at the way in which the electoral process took place”, said the president. Bolsonaro avoided classifying the movements as violent or even using negative words to describe them.

“Peaceful demonstrations will always be welcome, but our methods cannot be those of the left, which have always harmed the population, such as invasion of property, destruction of heritage and curtailment of the right to come and go,” he added.

For the president of Abras, the speech, although succinct, was explicit and important. “The president’s message was clear. He said that he does not support demonstrations that prohibit free movement,” says Galassi.

“Everyone has the right to demonstrate, regardless of any type of demonstration, as long as it is quiet and does not affect the supply,” he continues. “It made me feel more relaxed.”

A survey by Abras pointed out that more than 70% of supermarkets in the regions most affected by road blocks face supply problems, and until Friday (4), consumers across the country may have difficulty buying fruits and vegetables.

Meat, dairy and bakery products are also among those that suffer the most from blockages because they spoil along the way.

According to Marcio Mila, vice president of the association, even if the flow of vehicles is practically normalized, the blockages made by more than 300 Brazilian roads will lead to shortages within three days.

“We are also concerned because consumer movements intensified in supermarkets this afternoon”, says the representative of Abras.

João Galassi says that it is necessary to wait for the next few hours to find out what the effects of President Jair Bolsonaro’s speech will be about the interdictions that make it difficult to supply. “We need to take a little more time to know if things are really calming down or not,” he says.