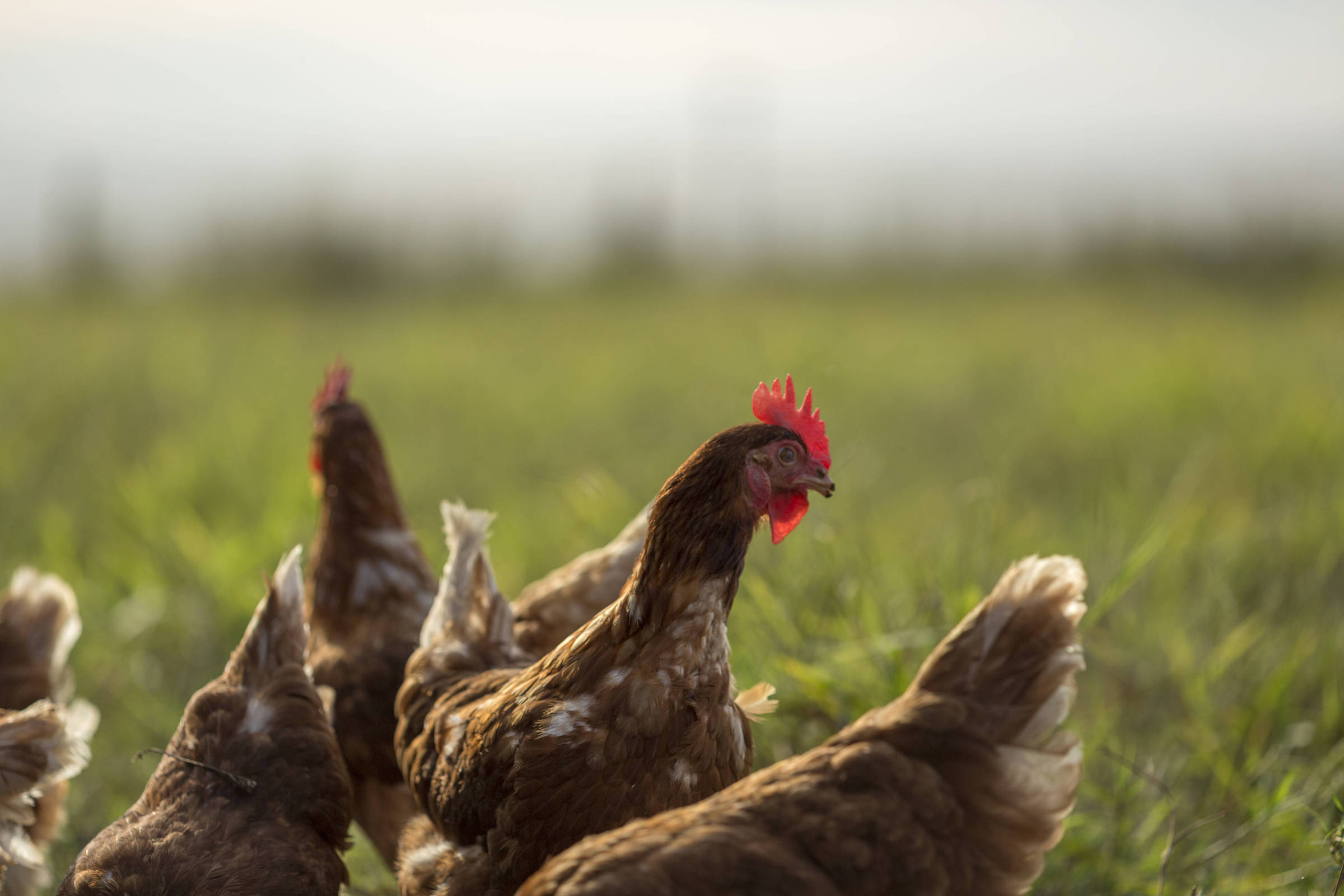 With blockages, there is a shortage of feed for poultry and pigs: ‘There is a risk of cannibalization’

The poultry sector warns that the situation on Brazilian farms is an emergency and there may be a shortage of feed for the birds as of this Thursday (3), if the country’s highways are not cleared by Bolsonar protesters against the election result.

According to a senior representative of the sector, 45% of the chicken slaughtering capacity is already stopped this Wednesday, due to the difficulty of transporting live birds to the slaughterhouses.

But the most serious situation happens on the farms, where stocks of corn for animal feed have been consumed in recent days. The fear is that the hungry birds will become cannibalized and will have to undergo sanitary slaughter to avoid this situation.

In the 2018 truck drivers’ strike, which lasted 11 days, 70 million birds died due to lack of food, according to the ABPA (Brazilian Association of Animal Protein) balance sheet released at the time, and 120,000 tons of chicken and pork meat stopped be exported.

On the night of this Wednesday (2), President Jair Bolsonaro published a video on his social networks calling for the clearing of highways.

“The closing of highways in Brazil harms the right of people to come and go,” said the president in the video posted on social media.

“I want to appeal to you: clear the highways. This is not, in my opinion, part of these legitimate demonstrations. We are not going to lose that legitimacy.”

Emergency situation for poultry and swine

A senior representative of the poultry industry spoke to BBC News Brazil on condition of anonymity. He said he made the report because it was a food safety issue and the sector’s commitment to animal welfare.

“It’s not having [mortes de aves] yet, because the extension of the movement still doesn’t have the number of days as it had at that time [em 2018], which were millions of dead birds. But we are now leaving the yellow light and entering the red light, because this is a different stoppage.”

“It is surprising, because it was expected that truck drivers would move and everything else, but that it would be more in the cities. A political demonstration, not stopping the streets and not stopping the country.

We have something like 45% of capacity [de abate de aves] that is no longer spinning. Despite being a holiday, many companies should work today [quarta-feira, 2]but several could not because they did not have chickens, which did not pass the blocks.

Today the big problem we have is Santa Catarina and Paraná.”

According to data from the IBGE (Brazilian Institute of Geography and Statistics), Paraná leads the state ranking in the slaughter of chickens, with 33.6% of national participation in 2021, followed by Santa Catarina (13.4%) and Rio Grande do Sul ( 13.4%).

“As of this Thursday, the situation is already starting to become more emergency, as there are farms that no longer have feed”, says the representative of the poultry sector.

It’s horrible. Very hungry, that’s nature. The animals go there, grab the weakest ones and start pecking. Then they see the blood and start eating. It’s a terrible thing.

In the last truckers’ strike, when the [ex-presidente Michel] Temer decided to end the strike, put in the army and everything else, it was because we showed him one of those videos of the birds cannibalizing themselves”, remembers the representative of the producers.

According to the spokesperson, the country currently has 1 billion birds in the field and 25 million are in production per day.

“We slaughter 25 million birds a day, so 25 million chicks a day have to hatch.

So, today, not sure that he will be able to take it to the farm, the guy doesn’t let it be born. He breaks that egg and goes to flour or grease.

This consequence has already been happening since Tuesday in some plants, to prevent a chick from being born that you cannot transfer it in a timely manner and with animal welfare.”

According to the spokesperson for the poultry sector, consumer prices should not yet be affected by the disturbances to producers in recent days. But that could happen, if the roadblock continues.

“For now it doesn’t affect [os preços] because we still have a certain elasticity of stock”, he says.

Another problem, if the crisis persists and sanitary slaughter becomes necessary, is the sanitary inconvenience generated by the disposal of the animals’ bodies, warns the representative.

“A pig, for you to have an idea, is bigger than a person. Only Santa Catarina, which is completely closed this Wednesday, slaughter 25 thousand pigs a day. If you can’t slaughter and the pigs can’t receive food, where Are you going to bury these animals if you can’t slaughter them in the slaughterhouses?”, asks the spokesperson.

“Think about it, there are 25,000 animals, if you don’t have food, they start cannibalizing each other. You won’t let an animal suffer by cannibalizing itself, you have to kill it.

If you kill, you have to bury it, because it’s a body. You cannot leave the animal dying inside the pigsty or the aviary, it has to be slaughtered. So that’s the big risk we run if these demonstrations go on too long.”

“We are speaking for the responsibility we have with the maintenance of food security. After all, tomorrow, Lulas and Bolsonaristas have to eat. And we have a responsibility for the welfare of these animals, and for the preservation of public health as well.”