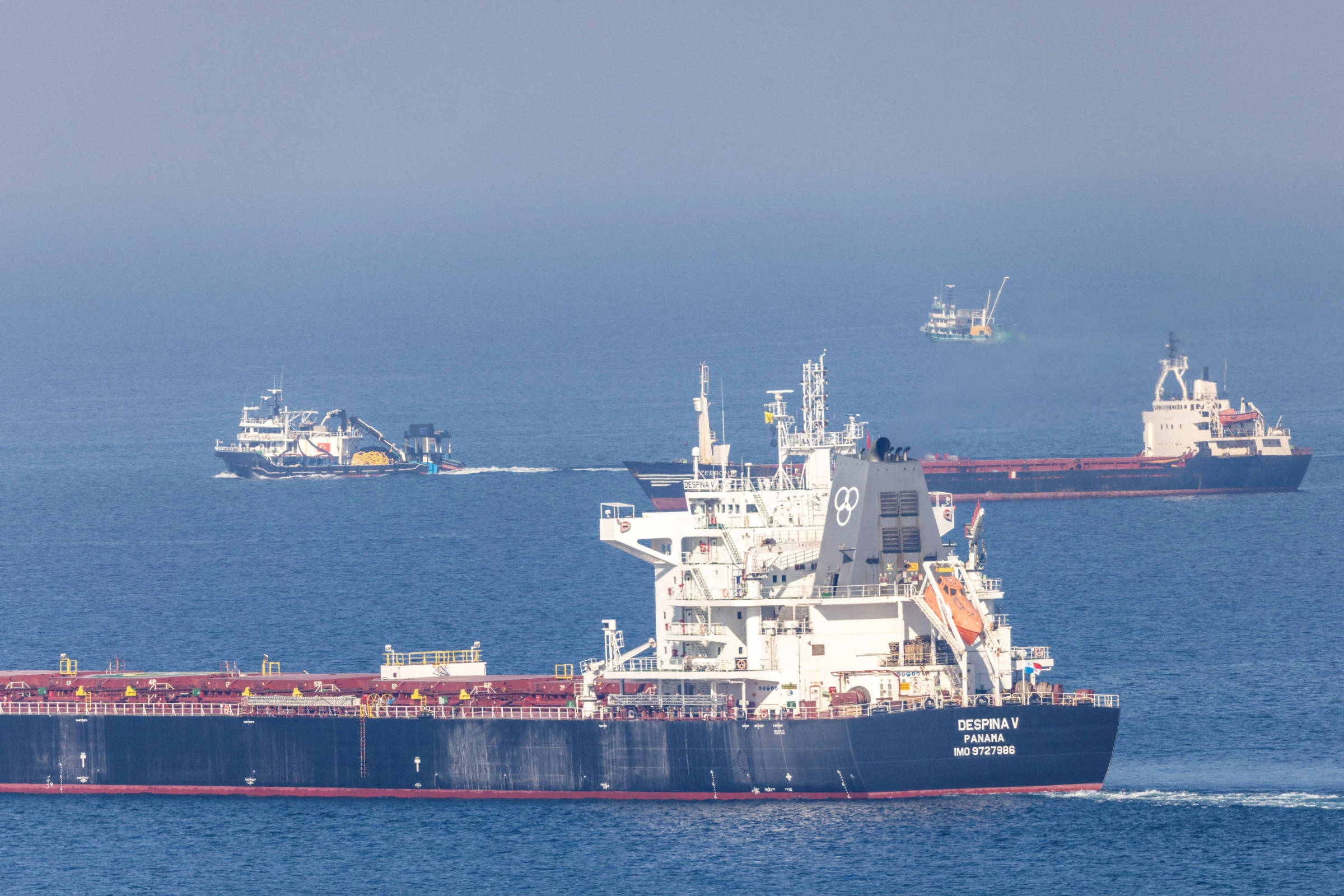 Shuttle: Without renewal of agreement on Ukraine’s exports, prices must react

The better flow of commodities, boosted by the agreement to release Ukrainian food exports, caused a deceleration in prices in October, according to monitoring by Amis/UN (Agricultural Market Information Systems).

The threat from Russia not to renew this agreement, which expires this month, however, could inhibit this deceleration in prices, which are at high levels.

An interruption in the outflow of products from Ukraine, which has already released 9.3 million tonnes during the agreement, would once again place difficulties in supplies to countries in North Africa and the Middle East.

In addition, current exports are a relief to Ukrainian producers who, without prices for their products, were discouraged from planting locally, according to Amis.

This scenario could further affect the supply and trade of products in the 2023 market, given Ukraine’s importance in the supply of grains and vegetable oils.

Wheat, which has a good share of Ukraine in the international market, is expected to have a world production of 784 million tons in the 22/23 crop, below the expectations of the previous month.

Consumption grows due to the greater demands of the cereal for human food and feed. The average price rose again in October and accumulates 7.1% compared to a year ago.

Rice continues to deserve attention. It will have a production of 513 million tons in the 2022/23 crop, down from 525 in the previous period, and inventories fall to 193 million. This less favorable scenario is due to the drop in production in India.

Soybeans, despite a downward adjustment in world production —392 million tons, according to October data—, will have a record volume in 2022/23.

Average oilseed prices fell last month, but are still 14% higher than in the same month in 2021, according to the Amis report, citing data from the IGC (International Grains Council).

The good news is that fertilizer prices continue to decline, although they are still high.