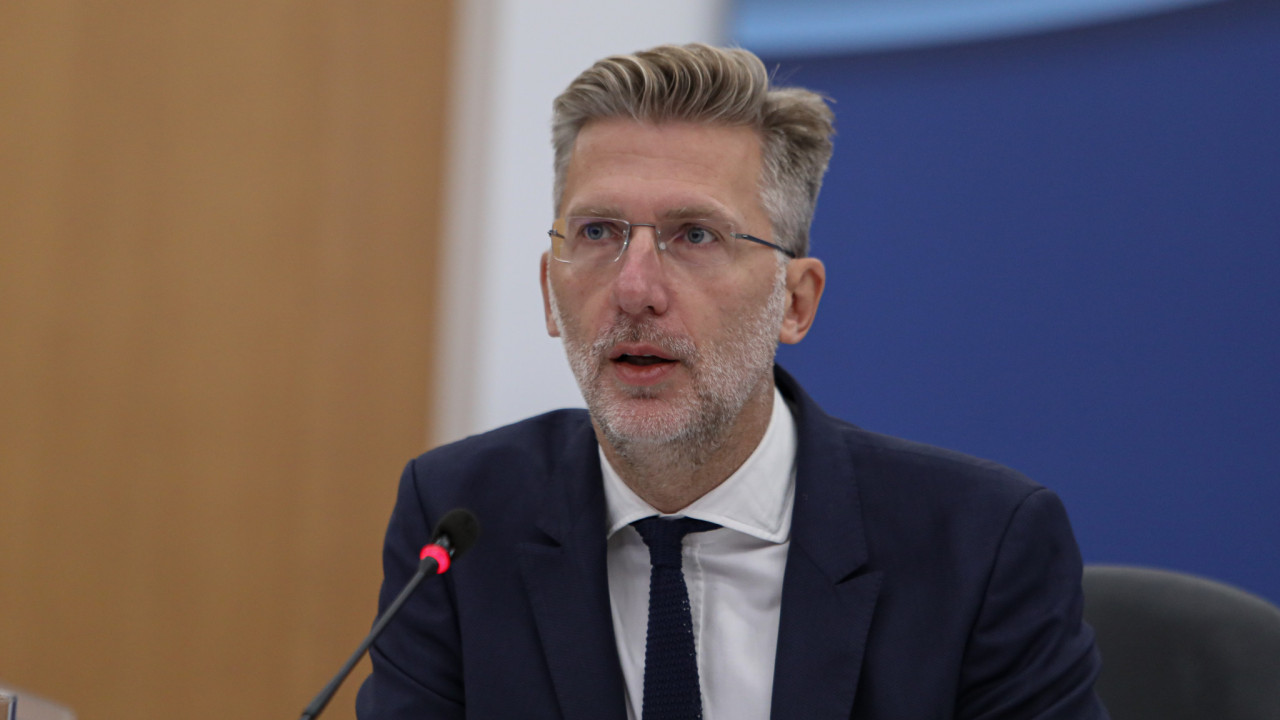 Schertsos in SKAI: The household basket as a control and competition tool between businesses

As the Minister of State pointed out, our economy is growing, the government’s policy encourages investment, reduces unemployment, supports incomes

The government’s efforts are paying off, despite high inflationary pressures, the Minister of State told SKAI 100.3 on Friday Akis Schertsos.

As he pointed out, our economy is growing, government policy is encouraging investment, reducing unemployment, supporting incomes and with further support with the necessary benefits to the most vulnerable, the difficult situation is being addressed.

Mr. Skertsos mentioned that the household basket is a tool to have more aware consumers and greater control, transparency, and competition between businesses.

Asked about the National Action Plan for Protection of Children from Sexual Abuse and Exploitation pointed out that “this presentation is not at all opportunistic, on the contrary it is synchronized and coordinated with an issue of public opinion”.

“The fact that this discussion is encouraged also leads to the disclosure of such incidents that exist, as it is an age-old problem that now comes to the surface more often because it is being discussed,” noted the Minister of State.

Facebook
Twitter
Pinterest
WhatsApp
Previous article
The closest black hole to Earth has been discovered in the constellation Ophiuchus
Next article
Petrobras Profit and Dividends, News Quiz of the Week and What Matters in the Market