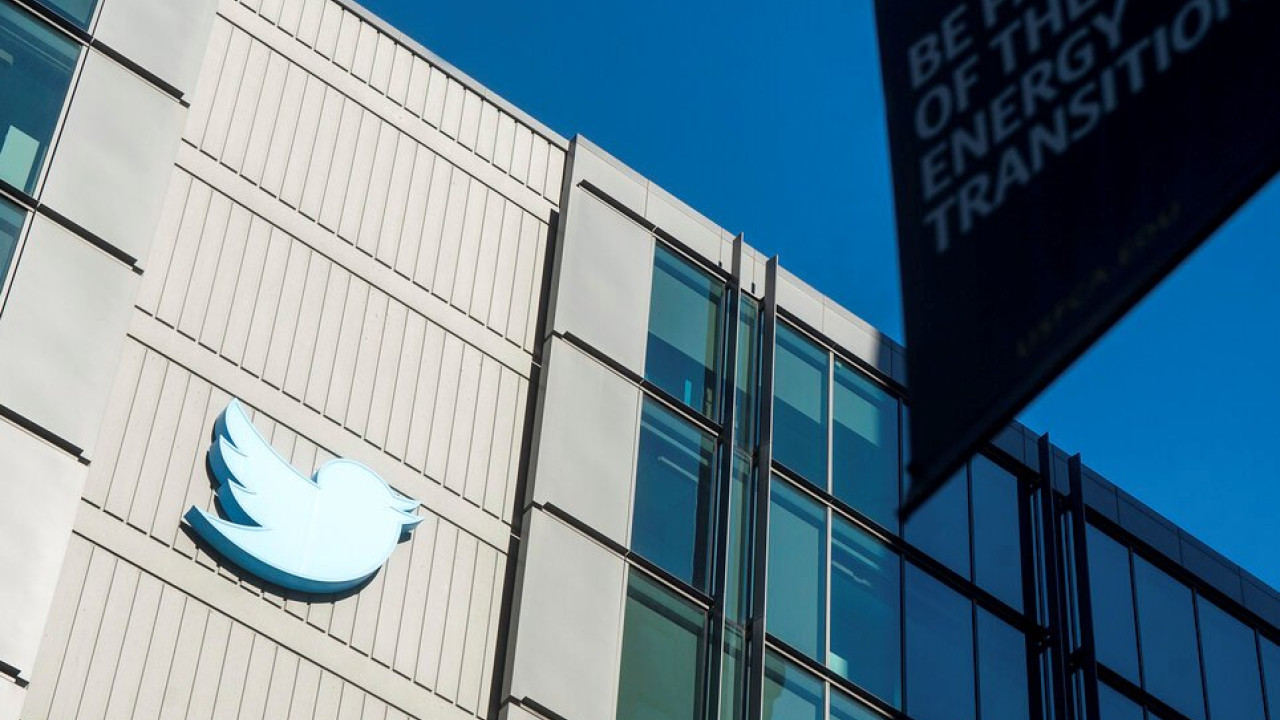 The class-action lawsuit, filed by an undisclosed number of Twitter employees, alleges the company is conducting layoffs without sufficient notice in violation of both federal and state law.

Class action against the effort by Elon Musk to lay off thousands of workers, workers at the popular social networking platform testified on Thursday. Is expected to lay off 50% of the company’s approximately 7,500 employees, according to a leaked internal email.

The class-action lawsuit, filed by an undisclosed number of Twitter employees, alleges that the company is conducting layoffs without sufficient notice in violation of both federal and state (California) law.

It was filed after new Twitter CEO Elon Musk announced plans to cut jobs to cut costs at the company, which he acquired last week for $44 billion.

In the lawsuit, the workers are asking the court to issue an order requiring Twitter to obey the WARN Act, and to restrict the company from asking employees to sign documents that waive their legal rights.

“We filed this lawsuit tonight in an effort to make sure that workers know that they should not lose their rights and that they have the ability to assert their rights,” the attorney who filed the complaint, Shannon Lees Riordan, told Bloomberg.

The lawyer has a history against Elon Musk: she sued Tesla Inc. for similar claims in June, when the electric car maker Musk co-founded laid off about 10% of its workforce.

He characteristically mentioned that the tycoon “repeats the same tactics with Tesla”, wondering if she will continue to “disrespect the laws of this country” that protect workers.

Twitter has not yet commented on the class action lawsuit.