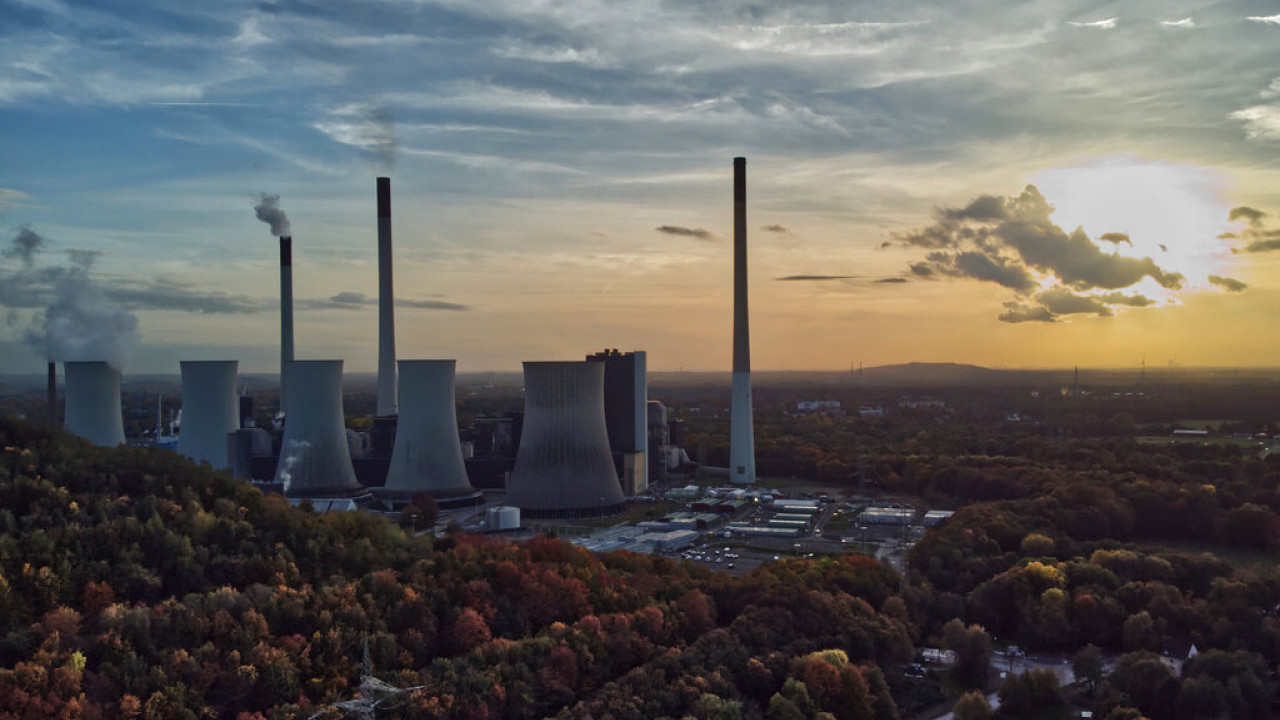 Joint European gas markets, aimed at controlling prices during the winter, will be implemented “by the end of the month”, according to the European Internal Market Commissioner Thierry Breton.

“I believe that by the end of the month all this will be in place,” the European commissioner told France 2 network, looking ahead to a meeting of 27 energy ministers on November 24.

Thierry Breton expressed satisfaction with these joint purchases approved by the European Council on 20 and 21 October, which will enable the winter to be tackled by offering the Union “an enhanced ability to negotiate with suppliers”.

However, the European commissioner appeared reassuring about natural gas priceswhich he now considers “reasonable”, since the price of natural gas in Europe, after soaring to 320 euros per MWh in August, has fallen to 100 euros per MWh.

“We are at 95% filling of strategic stocks, having far exceeded the minimum we had set as a limit,” the commissioner explained.

In October, the heads of state and government of the European Union agreed on joint EU-level natural gas markets. This remains on a voluntary basis, in addition to meeting the mandatory minimum of 15% of the stock volume for winter 2023.

In addition to framing wholesale gas supply prices, European leaders called for a concrete plan for a “temporary” mechanism to cap the prices of natural gas used in electricity generation – a mechanism already in place in Spain and Portugal – the extension of which France was asking for in the EU as a whole.

They also called for speeding up EU negotiations with reliable producer countries such as Norway and the United States, to take advantage of its special economic weight The European Unioninstead of participating in world market competition at the risk of fueling the price fever.

“Russia will no longer be among our natural gas suppliers and I believe for a long time, given the behavior of Vladimir Putin,” confirmed Thierry Breton, adding: “We have diversified our sources of supply, we buy from Qatar, Norway, a lot of the USA”.

Regarding the increased prices of LNG (liquefied natural gas) sold by the US, the European commissioner noted that “it is not normal to pay four times more in Europe for something produced in the United States” and assured that the matter would be discussed soon in Washington.