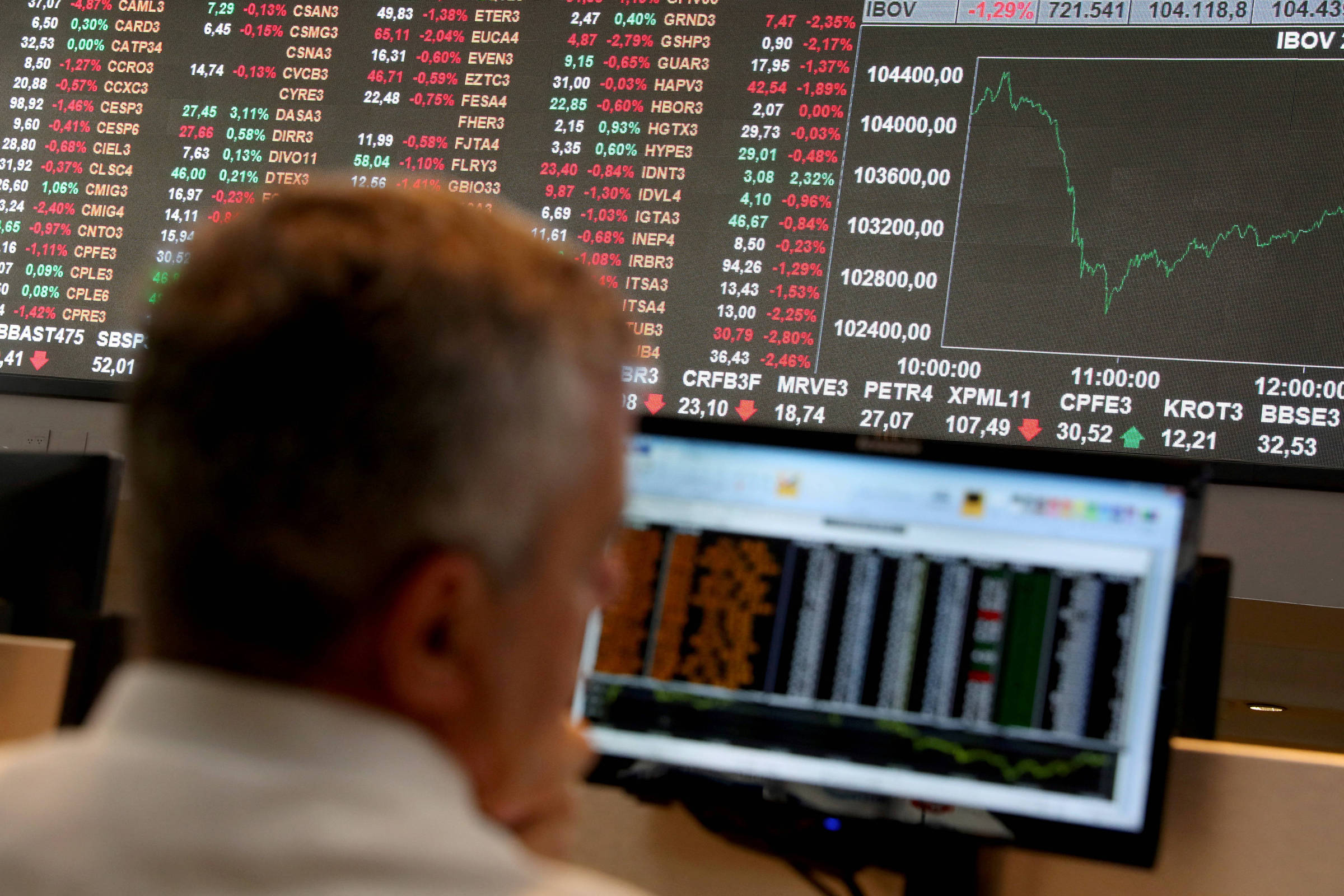 There has never been so much bet on the fall of the stock market! On the 1st of this month, right after the second round of elections, we reached a peak of R$ 128.8 billion in rented shares, that is, in bets that the price of shares will fall.

An exclusive survey, carried out by the TradeMap platform, published on the Market Monitor website, shows that, between September 29, just before the first round of elections, and November 1, after Lula was defined as the next president, the stock of leased shares jumped from R$ 112 billion to R$ 128 billion.

And a stock that has risen more than 70% this year has entered the top spot of investors’ bets: this time, they’re aiming for the stock’s fall.

Best known for Adria pasta and Piraquê cookies, the company M. Dias Branco has seen its MDIA3 shares soar since January. In the last week alone, there were almost 8% appreciation, with the announcement of the purchase of a competitor in Uruguay.

In the first half of this year, the company rehearsed a recovery in the accounts, with a profit 70% higher than in the same period last year. Still, below what it had in 2020.

And where does this tightness come from? From its main raw material.

Of the nearly 450 items by which we measure official inflation in Brazil, the seventh largest increase in the year was for wheat flour. From January to September, the price of flour increased 32%, while inflation measured by the IPCA was 4.09%.

And we import more than half of the wheat flour we consume in the country. With the war between Russia and Ukraine, two major wheat exporters, the price of the commodity soared.

Our daily bread depends mainly on our Argentine neighbors. Of the 6.2 million tons of wheat we purchased in 2021, 87% came from Argentina. After that, we bought from Paraguay and Uruguay.

The rise in prices did not affect M. Dias Branco’s shares this year, but the company has already warned its investors that it may not be possible to immediately pass on the full price adjustment of the products, “which could reduce its margins and adversely affect the organization”.

Now, MDIA3 stocks are at the top of the list of stocks with the most bets on their fall. In the last week, 16% of the shares that the company has on the market (the so-called free float) were leased, that is, sold short, according to data from the TradeHunter website. For comparison, only 6% of Petrobras and Vale shares are in the same situation.

This type of operation, also called short selling, is carried out by those who want to gain from the fall in the price of securities.

Investors take a short position in a stock when they think its price will go down. To do this, they rent shares from someone who has them in their portfolio and sell them on the market, to then buy back the shares at lower prices and “return them”. If the stock goes up, they lose money because, in addition to paying the rent, they will have to pay a higher price on the buyback before “giving it back.”

This operation gained the spotlight in 2021, with the case of GameStop, when large US funds were betting on the company’s shares to fall and other investors came together to inflate the price of the paper, causing serious damage to those who were short – an operation called a short squeeze. .

There was even an attempt to copy the model, here in Brazil, with the actions of the reinsurer IRB Brasil RE (IRBR3). Contrary to what those responsible for trying to inflate the price of shares intended, the shares continued to fall and, today, they even occupy the second place in the ranking of most rented shares, with 15.9% of their shares in short selling operations.

This type of signal cannot, and should not, be ignored. Of course, there are bets that turn to dust in the stock market, but these moves often indicate trends that are sometimes invisible to the untrained eyes of most investors.

Facebook
Twitter
Pinterest
WhatsApp
Previous article
Dionysis Schinas for Elli Kokkinou: I love her, she is the person of my life
Next article
Dogiakos intervention after the surveillances – Ordered a criminal preliminary examination – Kostas Vaxevanis is called to testify