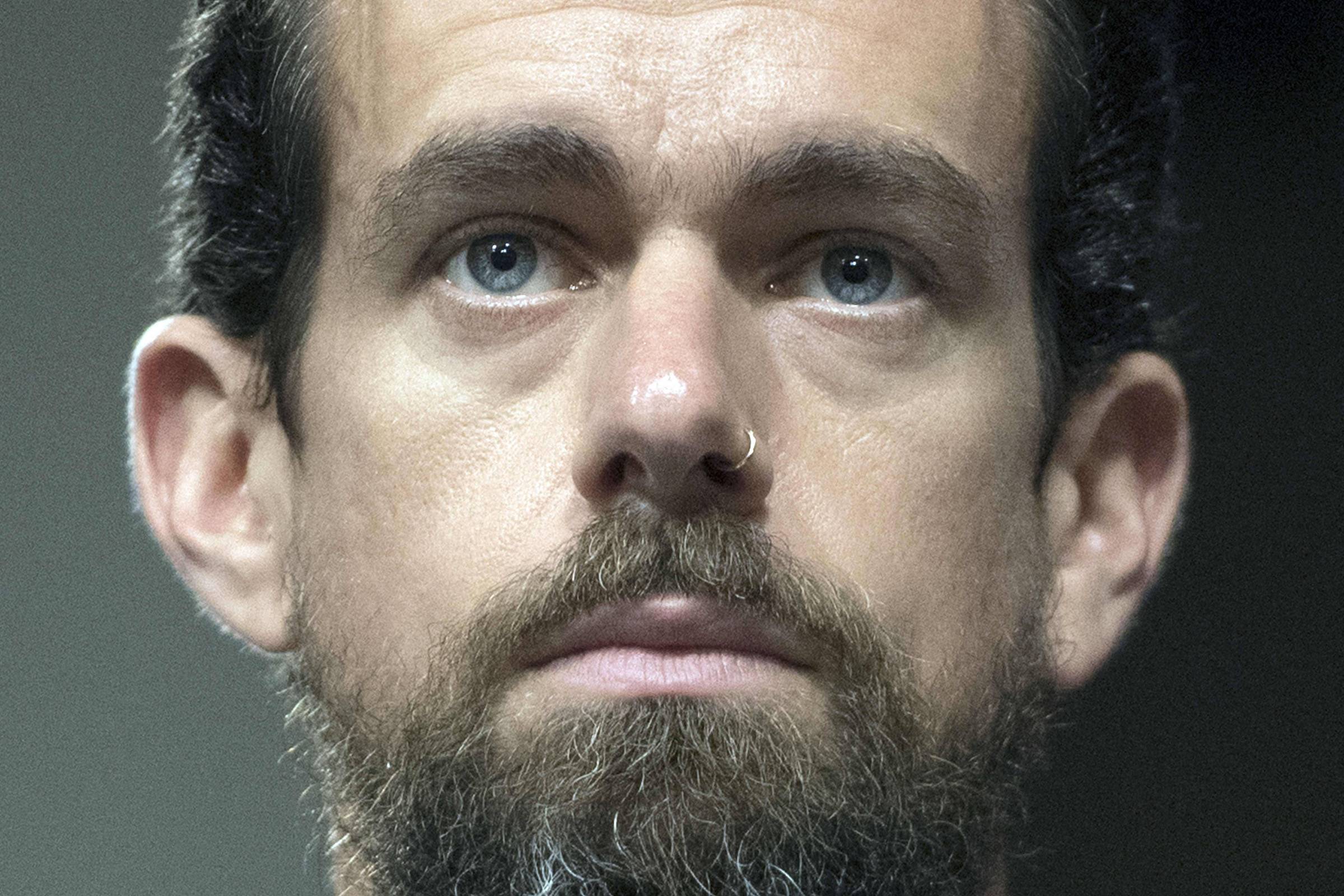 Faced with the wave of layoffs on Twitter after the acquisition by billionaire Elon Musk, the former president of the company Jack Dorsey used the platform itself this Saturday (5) to apologize.

Dorsey wrote that he has noticed that many are angry with him, and he said he was responsible for making the company grow too fast.

After months of discussions over the sale of Twitter to Musk, the $44 billion deal was finally closed just under two weeks ago.

It is estimated that around 3,700 employees, half of the company’s employees, will be terminated worldwide, including in Brazil.

“People on Twitter past and present are strong and resilient. They will always find a way, no matter how difficult the time. I realize that many are angry with me. I take responsibility for why everyone is in this situation: I increased the size of the company very quickly. Sorry about that,” Dorsey wrote.

“I’m grateful and love everyone who’s ever worked on Twitter. I don’t expect it to be mutual at this point… or ever… and I understand,” added the former head of the platform.

There is at least one class action lawsuit by former employees against Twitter who say they were not properly notified of their termination.

“Elon Musk has a history of violating California labor laws, as Tesla has been hit by a shocking number of sexual and racial harassment lawsuits,” attorney Lisa Bloom told the Guardian, claiming to be in contact with Twitter employees. .

The departure of advertisers from Twitter gained strength on Friday (4), amid growing fears that disinformation and hate speech could spread on the platform under the leadership of Elon Musk, the Reuters news agency reported.

The Volkswagen Group has joined several other companies in recommending that its automotive brands, which include Audi, Lamborghini, Bentley and Porsche, suspend their spending on Twitter, fearing their ads could appear alongside problematic content.

MediaRadar, which tracks ad campaigns for millions of companies, said data from October, when Musk took over Twitter, won’t be available until late November.

Twitter had 3,900 advertisers in May and 2,300 in August. The number rose to 2,900 in September, according to MediaRadar. The analytics firm found that General Motors, which stopped its ads on Twitter last week, previously spent an average of $1.7 million a month on the platform.

There were over 1,000 new advertisers on the platform every month before July, when Musk’s feud with Twitter began to intensify and the number of new advertisers dropped to 200.

In September there were 668 new advertisers, according to MediaRadar. Factors such as economic conditions likely played a role in this exodus, as did uncertainty about Twitter’s content ownership and moderation policies, Todd Krizelman, CEO of MediaRadar, said in a statement.