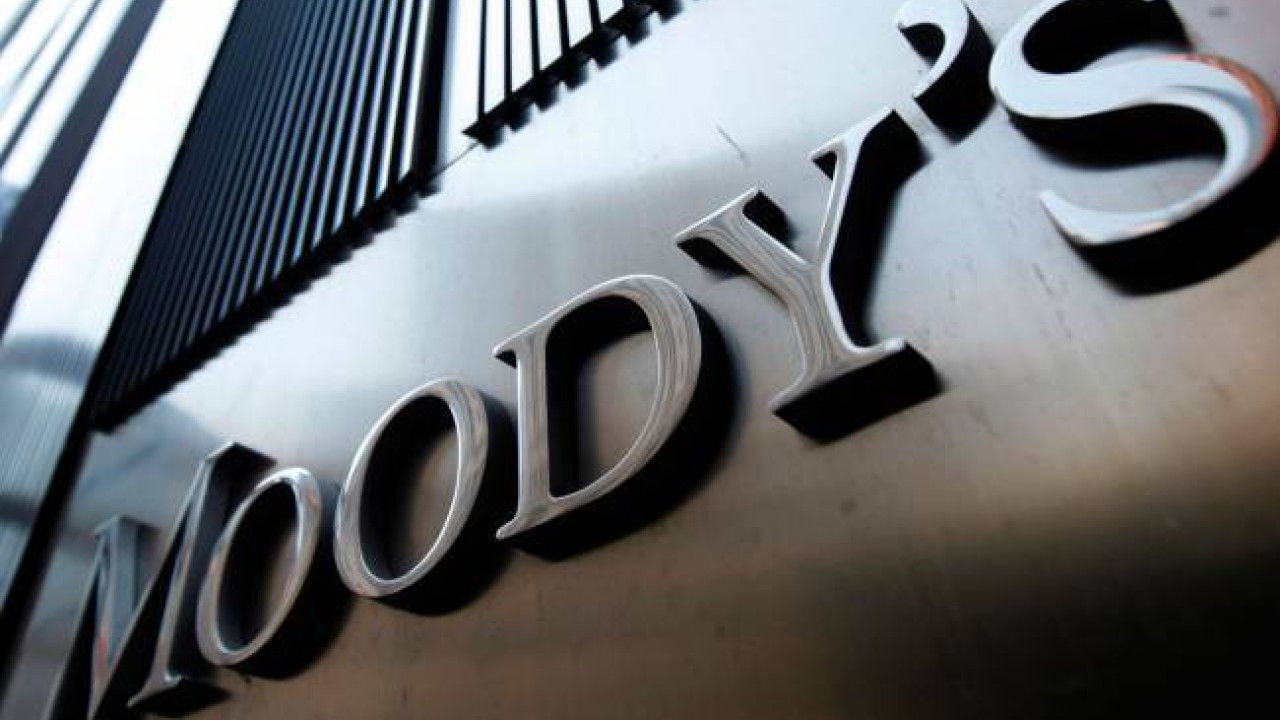 Moody’s: Upgraded the ratings of six Greek banks – “Sees” an improvement in the Greek economy

The long-term deposit credit outlook for two banks changed to stable from positive following their upgrades, while the remaining four banks remained positive

Moody’s credit rating agencytoday upgraded the long-term deposit ratings of six Greek banks by one or two notches, as well as the stand-alone basic credit assessment (BCA) of three of these banks.

The long-term deposit credit outlook for two banks changed to stable from positive following their upgrades, while the remaining four banks remained positive.

In particular, for the Alpha Bank the house upgraded its independent credit rating to b1 from b2 and its long-term deposit rating to Ba2 from B1.

For Piraeus Bankthe standalone credit rating was upgraded to b2 from b3 and the long-term deposit rating to Ba3 from B2.

For National Bank, the standalone credit rating was affirmed at b1 and the long-term deposit rating was upgraded to Ba2 from Ba3.

For Eurobank, the standalone rating was affirmed at b1 and the long-term deposit rating was upgraded to Ba2 from Ba3.

For Bank of Atticathe standalone credit rating was affirmed at caa3, while the deposit rating was upgraded to Caa1 from Caa2.

For Pankritia Bank, the standalone rating was upgraded to caa2 from caa3 and the deposit rating to B3 from Caa2.

According to a Moody’s announcement, the upgrades were driven by structural improvements in the Greek economy, significant improvements in banks’ asset quality, improved earnings from their core business, and in the case of Pankritia Bank, a recent capital increase her.

A key driver for the new ratings is Greece’s improved financial position, with better operating and credit conditions, which offer a more supportive operating environment for the country’s banks.

Structural improvements and reforms have improved the resilience of the economy to shocks. As a result, Moody’s upgraded the macroeconomic profile for Greece to “moderate” from “weak” and also revised upward its assumptions on the value of recoveries, in a scenario of a resolution of Greek banks, which is the main driver for deposit rating upgrades for all six banks.

“These positive developments in the operating environment also signal lower risks for the solvency profiles of Greek banks,” notes the house.

A strong tourism sector, domestic consumption and investment will lead to strong real GDP growth of around 5.3% in 2022 based on the house’s expectations, higher than the 2.2% increase for the average of the Eurozone. “Although growth will slow significantly to 1.8% in 2023, as high energy prices spill over into broader inflationary pressures and weaken household purchasing power, while rising interest rates will weigh on investment, the Greek economy will continue to grow at a higher rate than other EU countries”, it is noted.

Credit conditions have improved in the country in recent years, with a significant reduction in non-performing exposures (NPEs) to 9.5% of total loans in June 2022, from around 40% in December 2019 and almost 50% in 2015. “This has also improved the ability of banks to make loans to the real economy and the ability of borrowers to repay them.”

“Given the above improvements in the economy, Moody’s has revised its assumptions on the recovery value in a resolution scenario of the Greek banks, which favors the overall credit profiles and the creditworthiness of their deposits,” notes the house.