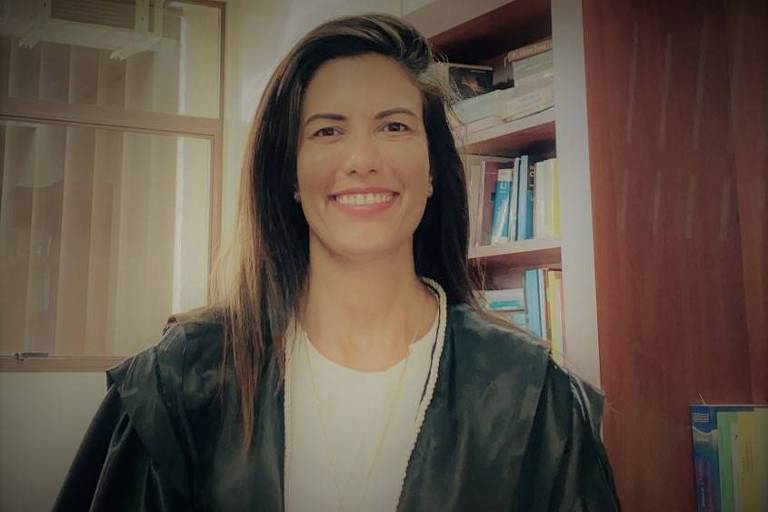 British oil company British Petroleum (BP) has opened an investigation into the conduct of the company’s head in Brazil, Adriano Bastos, after he was accused of verbally assaulting federal judge Clara da Mota Santos Pimenta Alves. The magistrate works at the Federal Supreme Court (STF) as an assistant to Minister Edson Fachin.

As the column revealed, Alves filed a police report, notified the oil company’s compliance and must file a civil lawsuit after alleged xenophobic statements made by the executive.

“BP adopts robust compliance rules in the development of its activities and values ​​respect for diversity and inclusion in all countries in which it operates”, says the company, in a note.

“We recognize Brazil’s commitment to democracy and reinforce that we will be at the side of the Brazilian government to produce energy solutions for the country. The company informs that it is investigating what happened”, he says.

The episode would have occurred in a pizzeria in Cuiabá, on Friday (4). The magistrate, who is from Bahia, was accompanied by her two young daughters, who had just given a school presentation. Other parents were also there participating in the fraternization.

She told the Federal Police that a lawyer had approached her desk and made accusations, without evidence, that this year’s elections were rigged. Alves defended the electoral system, and a colleague said that she was a judge and worked in the STF.

According to the judge’s report to the police, it was then that the head of BP in Brazil, Adriano Bastos, would also have approached her table and started the verbal aggressions. In the registered police report, she says that the executive would have attributed the victory of Luiz Inácio Lula da Silva (PT) to Bahia, a state that “produces nothing” and “has no GDP”.

Bastos, according to the magistrate, would also have said that the PT’s electorate is made up of “assisted”, in addition to “civil servants” who “do not work, do nothing”.

To the police, the federal judge stated that the head of BP in Brazil knew about his Bahian origin and his occupation, since his daughters have lived together for more than two years.

“It should be noted that Mrs. Clara and her daughters were the only people of Bahian origin in the premises and that Mrs. Clara was the only public employee, and there were no other possible recipients of the offenses, uttered in public, in the environment of a restaurant, at a table where about 12 people were seated,” said the judge’s defense in a notification sent to the British company’s compliance department.

In the document, the magistrate states that the executive’s alleged stance violates the code of conduct and ethical principles of the oil company he works for – and asks that he be held accountable.

Alves also says that the insults reported can constitute qualified injury because they contain elements referring to their regional origin.

“Brazil is currently experiencing an environment of democratic crisis in which sectors of society, notably linked to the extreme right, question the outcome of the elections in which they were defeated as well as the legitimacy of the vote of those who voted for the winning candidate,” said the notification. sent to BP.

“In this context, and in line with its codes of conduct, the company must, through its internal reporting and compliance channels, adopt the appropriate measures to stop discriminatory episodes and prevent further attacks by its ‘head of country’. [chefe nacional] in Brazil”, he said.

On Monday (7), a group of magistrates met in Minister Edson Fachin’s office and offered solidarity to the federal judge because of the episode.

Facebook
Twitter
Pinterest
WhatsApp
Previous article
Cameroon wants to end World Cup fasting to revive 90s success
Next article
Yevgeny Prigozhin: Who is the man who organized the Wagner group and admitted meddling in the US elections