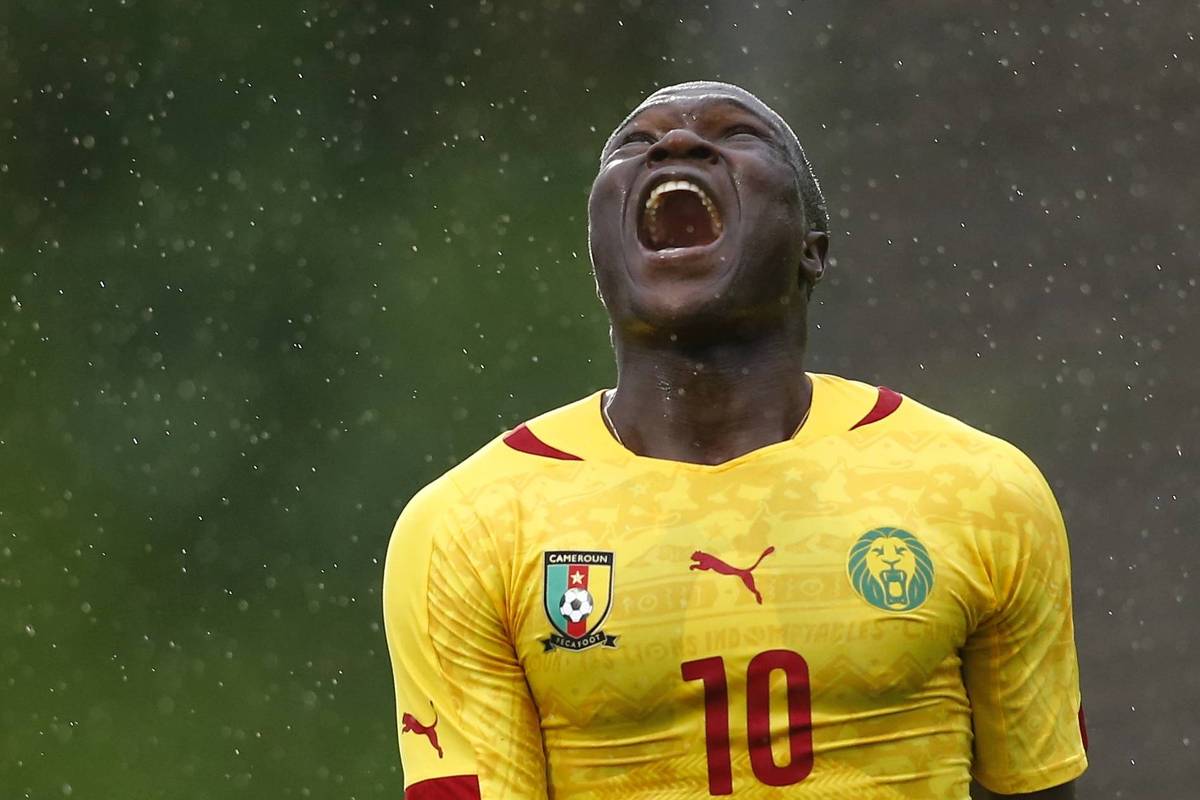 Despite the fact that many African players have been protagonists in European football for decades, none of the continent’s teams has managed to reflect the same success in World Cups.

To date, the most African nations have achieved in World Cups is reaching the quarter-finals, a feat first achieved by Cameroon in 1990.

At the time, the country surprised in its debut by beating Diego Maradona’s Argentina, then world champion. Then, when overcoming Romania, in addition to the classification, it also led the group that still had the Soviet Union.

In the round of 16, the Cameroonians beat Colombia 2-1 – two goals from Roger Milla, the country’s greatest football idol. They only stopped in the quarterfinals, against England’s midfielder Bobby Robson, when they lost 3-2.

Only two countries, Senegal in 2002 and Ghana in 2010, have managed to match Cameroon’s feat.

In addition to always being eliminated in the group stage in the last five appearances, they won only one duel in 15 disputed. And it’s been 20 years. It was in 2002, when they defeated Saudi Arabia, 1-0, a goal by Eto’o, currently president of the country’s national football federation.

After debuting in that edition with a draw against Ireland, Cameroon lost to Germany in the final round and finished third in the group, with four points, one less than the Irish.

Brazil has also imposed defeats on the African team in recent years. In World Cups, the countries met twice, in 1994 and 2014. The Brazilians won both, first 3-0 and then 4-1.

At the World Cup in Qatar, the nations will meet again, in Group G. Switzerland and Serbia are also in the same bracket.

The meeting between South Americans and Africans will take place in the last round, on December 2, in Lusail. As Brazil is the favorite not only in the group, but also to take the title, it is expected that the country will already reach the final round with its classification on track. Cameroon, then, will be able to take advantage of this, especially if coach Tite decides to spare its main stars.

“We’re not going to be afraid of Brazil because the current squad is not the Brazil of the old days”, polemicized Cameroonian striker Vincent Aboubakar, a player for Al Nassr, from Saudi Arabia.

With stints in European football at clubs such as Valenciennes, Lorient, Porto and Besiktas, he also stated that “it is clear that there are good players [na seleção brasileira], but to go far in the Cup you need a very united group. Without this collective, the big names will soon line up.”

Cameroon, however, did not have an easy time reaching the World Cup. In fact, the country’s classification was one of the most difficult among African teams.

The spot came after a thrilling victory over Algeria in the Qualifiers. In the first confrontation between the teams, the Algerians won away from home, in Douala, by 1-0, with a goal from Slimani.

In the return game, played in Blida, Algeria, the Cameroonians opened the scoring with Choupo-Moting.

The victory in normal time took the match into extra time, and Ahmed Touba tied the game with two minutes to go. In the fourth minute of stoppage time, however, a goal by Lyon player Karl Toko-Ekambi gave Cameroon the triumph and, due to the away goals, the chance to play in the next World Cup.

“We are a great team, representing a great country, and we believe we can go far in the Cup. We let our football speak,” said Aboubakar.