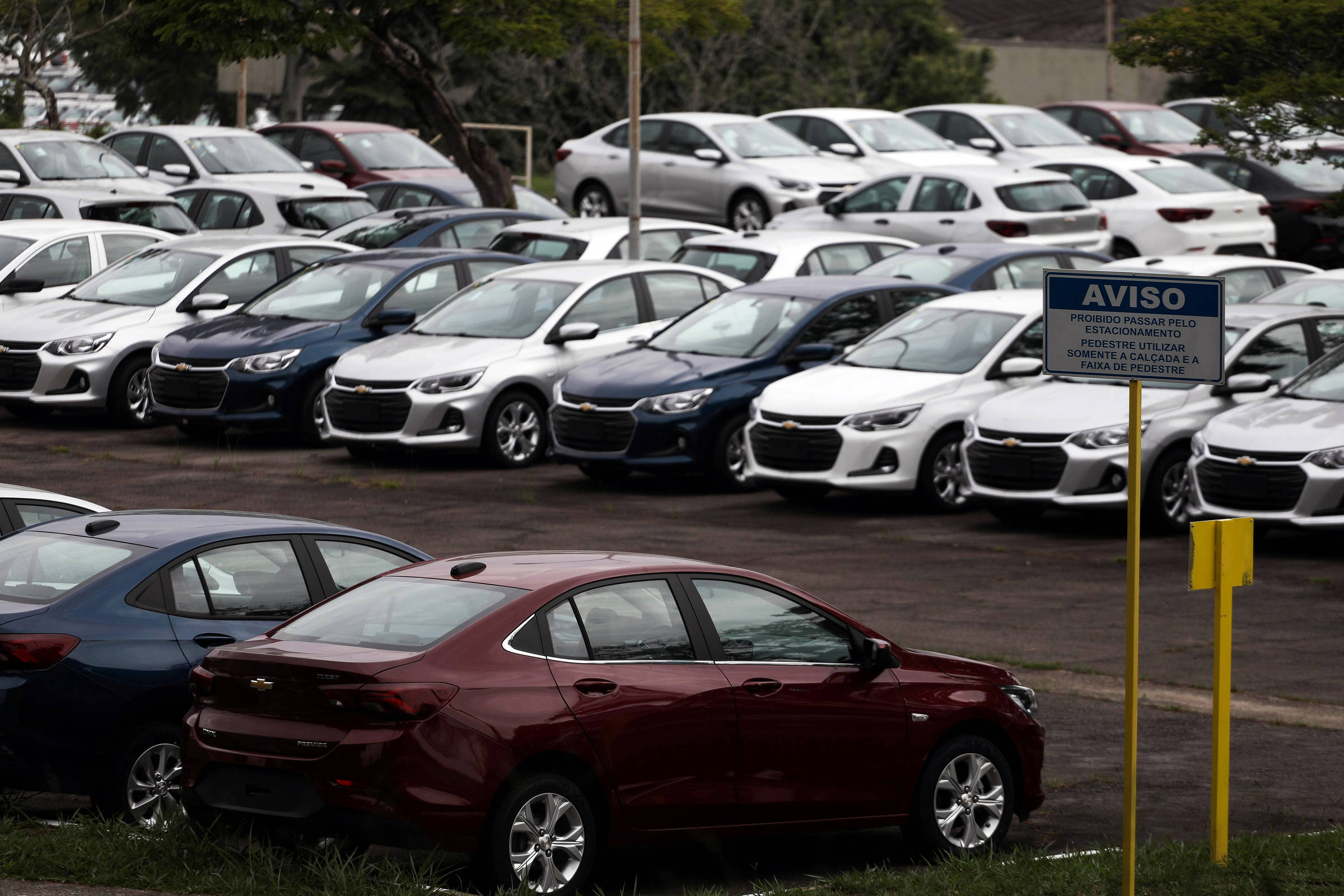 Production and sales of light and heavy vehicles had slight drops in October, but could have registered better numbers.

According to Anfavea (association of automakers), the anti-democratic protests with road blocks, which took place from the 30th, harmed the results of the month.

“We had a very good month both in sales and in production, but there are two factors. The first is the holiday on the 12th, and, on the 31st, the period of demonstrations throughout Brazil”, said Márcio Lima Leite, president of Anfavea.

206,000 units were assembled in the last month, according to data released this Tuesday (8) by Anfavea.

There was a drop of 0.8% in relation to September, already influenced by the stoppages that made it difficult to deliver parts and the arrival of employees. The loss lasted for November 1st, when companies like Toyota remained with production lines deactivated.

Despite the problem, the balance for the year is positive. In comparison with October 2021, there was an increase of 15.1% – a result that proves the improvement in the supply of components recorded in this second half.

Year-to-date, 1.962 million units were produced, which results in growth of 7.1% between January and October. The number includes passenger cars, light commercial vehicles, buses and trucks.

The results were released at Fenatran 2022, the main fair in the transport sector in Brazil.

Sales also continue to recover, albeit at a slightly slower pace. The month of October ended with 180.9 thousand light and heavy vehicles registered, according to Fenabrave (entity that represents vehicle distributors). There was a drop of 6.7% compared to September, which shows the weight of the problems registered on the 31st.

In general, the last business day of the month is the one with the highest volume of licensing. With activities interrupted throughout Brazil, the expectation of an increase gave way to a decrease.

According to Anfavea, if the last working day of the months of September and October are disregarded, the daily average of sales would have registered a growth of 2.3% in the last month.

The association’s president says that 17,000 units were licensed on the last working day of September. In October, however, there were only 9,000 registrations

Anfavea believes that it will be possible to grow 1% in sales compared to last year. In production, the expectation is for an advance of 4.4%. While the first prediction seems far from beating, the second will be easily surpassed. The explanation lies in the positive numbers of exports.

The good result occurs despite the problems in the Argentine market, which has still held back the issuance of import licenses, although the numbers there show some signs of improvement.

The compensation came from Mexico and Chile, which stood out in the month of October. According to Anfavea, the last month ended with an increase of 49.8% in exports compared to September.

As for the relationship with the future government of Luiz Inácio Lula da Silva (PT), the president of Anfavea said that he hopes for the permanence of the technical staff of the ministries linked to the industry.

“If there is a maintenance of technicians in the bodies with which we have greater contact, which has always occurred, our expectations are positive, without major changes.”

Facebook
Twitter
Pinterest
WhatsApp
Previous article
The One and Only Powerball Winner – Wins a whopping $2.04B
Next article
Lula receives a call from Cristina Kirchner and leaders from Peru, Holland and Costa Rica