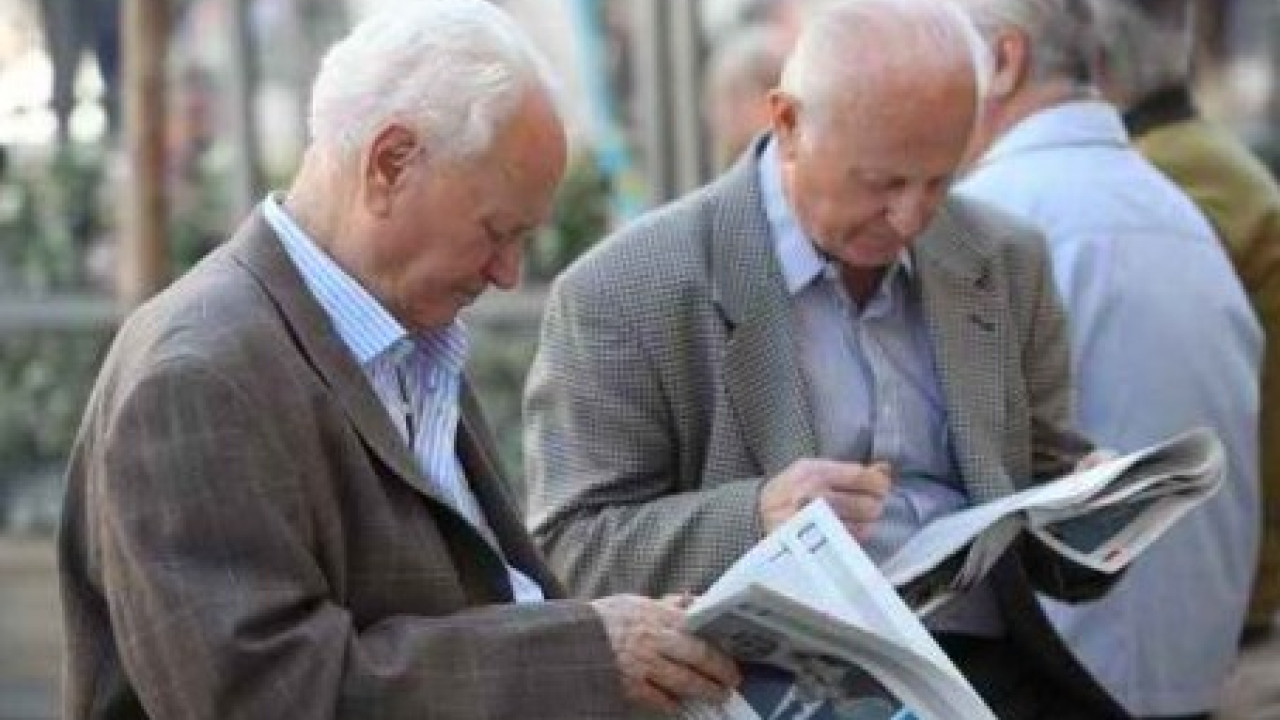 What do the increases in the main ones mean for the rest of the pensions?

The increases in the main pensions, however, lead to increases in all other pension benefits, which are calculated on the basis of the national pension – Read in detail

On Friday, ELSTAT announces October inflation one of the 2 nodal sizes whose evolution will determine the final height of increases in the main pensions. In the first 9 months, inflation is running at 10.1% and if it remains in double digits in the next 3 months – something very likely – and if the Ministry of Finance proves to be conservative in its growth estimates again – something even more likely – then the increase in of pensions will be in front of the 8.

The aim of the Ministry of Labor is to give the increases at the end of January when the February pensions will be paid.

Contrary to pensioners’ expectations, increases in the main ones do NOT automatically mean increases in the auxiliary pensions – although labor ministry officials leave a small window for small increases. In order for supplementary insurance increases to be granted, the supplementary insurance branch of EFKA, ETEAEP, must not show deficits. But even if it does run a surplus on its balance sheet, how likely is it to give increases to the ancillary when it carries a stockpile that currently exceeds 120,000?

The disability pensions of those with lower rates of disability will be adjusted accordingly.

The widow’s pensions are also adjusted, which cannot fall short of the national pension, so based on our example, here too they increase to €415. If the insurance period of the deceased was less than 20 years, then the €415 is reduced by 1.25% for each year of insurance that remains until the completion of the 20th year. For an insurance period of less than 15 years, the amount to which the survivor or the divorced spouse is entitled cannot be less than the amount of €345 (of the small national) which with an 8% adjustment will increase to €372

At the same time, the temporary pensions and expatriate pensions awarded to those who have 30 years of permanent and legal residence in the country starting from 1992 will be adjusted to the same amount as the national pension.

Respectively with the amount of the small national pension, the benefits received by the uninsured elderly will also be adjusted.

Pension ceilings will be adjusted accordingly. The law provides that the total gross amount of a monthly main pension or more than one pension due to old age, disability or death cannot exceed 12 times the national pension with 20 years of insurance. Therefore, the new ceiling will rise from €4,608 to €4,980