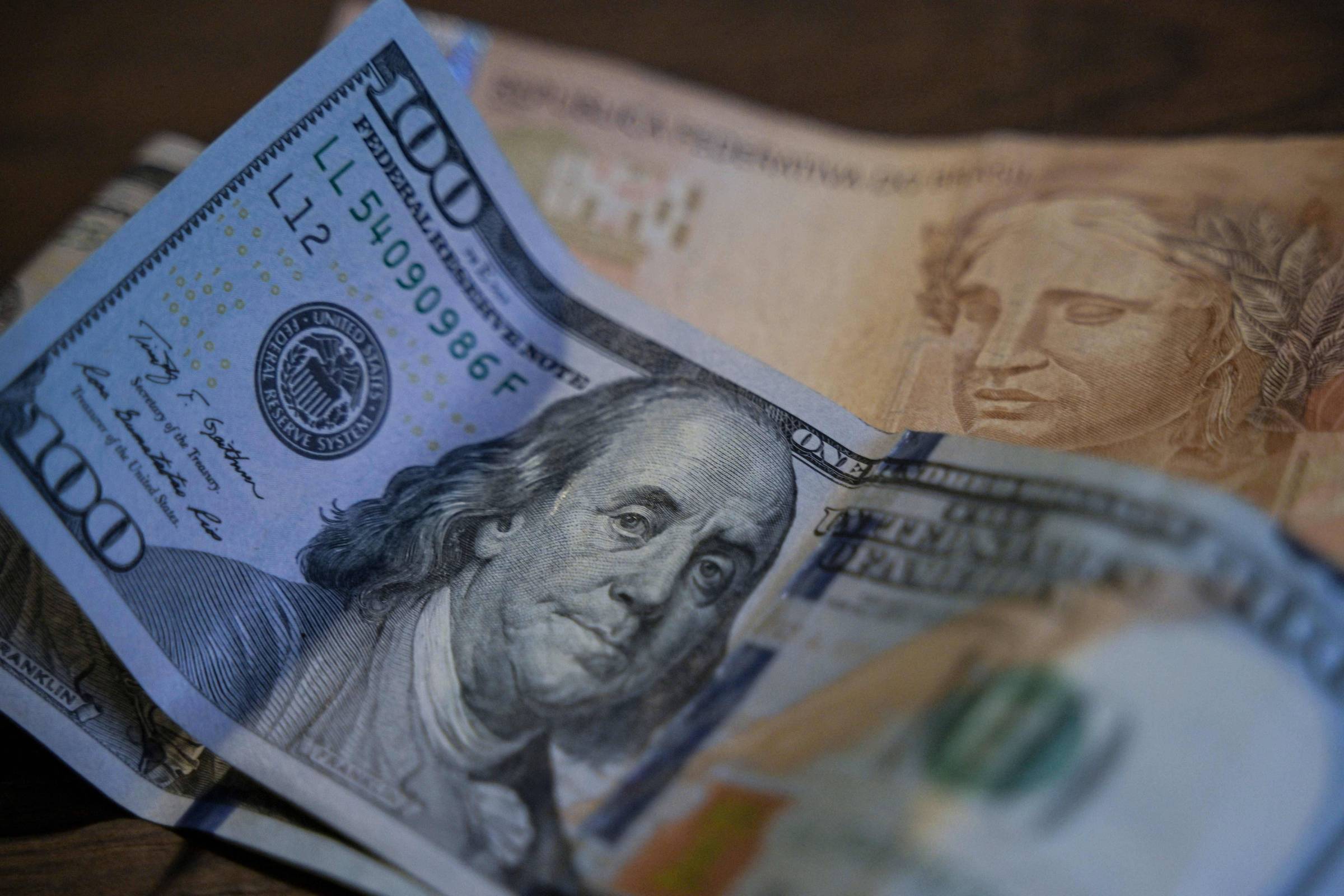 The dollar advanced against the real this Wednesday (9), following the international rise of the US currency as investors await the results of the US midterm election, while, in Brazil, uncertainty about who will be the minister of Luiz Inácio Lula da Silva (PT) Economy continued to worry.

This Tuesday (8), the main financial indicators reflected the reduction of tensions between investors after the disclosure of some of the names that will participate in the transition of government.

Petrobras preferred shares left the negative zone of the last few days and rose 0.74%. Among the most traded papers on the Brazilian stock exchange, the state-owned company’s assets began to suffer strong devaluation after Lula’s election.

In the transition team, the sector that will deal with the economy had four names announced. In addition to Arida and Resende, economist Guilherme Mello, a professor at Unicamp and linked to the PT, will also be part of the team. The fourth member is Nelson Barbosa, who was Minister of Finance and Planning in the government of Dilma Rousseff.

As a result, there is a division of the area between two economists with a liberal background (Arida and Resende) and two direct representatives of the party (Barbosa and Mello), who defend the flexibility of the spending ceiling to meet social demands.

Persio Arida was even mentioned among the names considered to take over the economy. He is close to Alckmin, vice president-elect and transition coordinator.

The economist is one of the fathers of the Real Plan — a measure that ended the hyperinflation scenario in the 1990s, during the transition of the Itamar Franco (1992-1994) and Fernando Henrique Cardoso (1995-2002) governments — and declared his vote for Lula in the second shift.

After Sheet having anticipated the names of Arida and Resende, around 12:30 pm, the Ibovespa reached the maximum scores of the day, above 117 thousand points.

The domestic stock market, however, returned part of the gains in the face of the presentation of the other team members and also with the volatility caused abroad by the elections for the US Congress.

Investors were waiting for the result of the midterm elections counting on the possibility of retaking control of the Legislature by the Republican Party, which, in theory, could limit Democratic President Joe Biden’s plans for more expansionist policies, that is, that increase public spending. .

Some said, however, that the distrust could be assuaged if the new government presents a “waiver”, which in this context means a license to spend above the spending ceiling of R$170 billion, below the R$200 billion initially estimated.