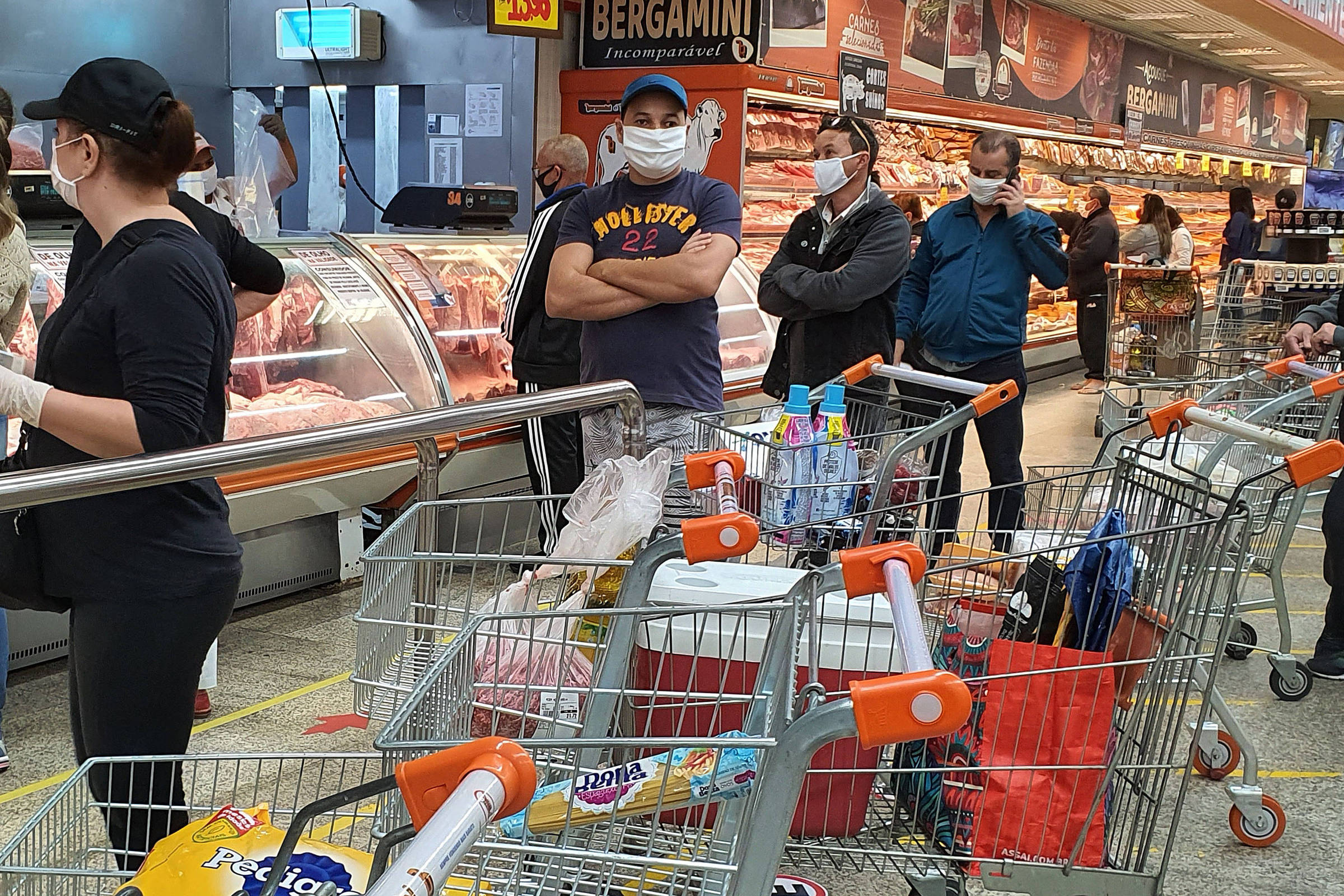 Supermarkets schedule early Black Friday with half the sector joining

With the promise of offers for the Brazilian consumer next Saturday (12), the Supermarkets Day should have a “high” participation of companies in the sector, said this Wednesday (9) Celso Furtado, vice president of Abras (Association Brazilian Supermarkets).

This will be the first edition of the campaign, which was announced in October by the entity. The association’s intention is to promote a kind of heating up in supermarkets for Black Friday, which in 2022 will be celebrated on November 25.

“This date [Dia dos Supermercados] has had a great adhesion of the sector. The expectation is that we will have a high adhesion: between 40% and 50% of the sector already participating in this first initiative”, said Furtado in an interview with journalists.

Abras’ plan is to hold Supermarket Day each year on the second Saturday in November.

He also reported that the percentage of discounts on Saturday will depend on the decisions of each company participating in the campaign.

According to Marcio Milan, vice president of Abras, the supply of products in supermarkets is fully normalized after the “punctual” impacts caused by road blocks since last week.

The anti-democratic acts were organized by Bolsonarist groups that contest without evidence the victory of Luiz Inácio Lula da Silva (PT) in the presidential elections.

According to Milan, the blockades only made it difficult to supply specific items, such as fruits and vegetables. “This is not interfering with supply,” he said.

Milan was also asked in the interview about supermarkets’ expectations for the new Lula government. The business leader avoided making an assessment at this point, saying that it is necessary to wait for the first definitions of the next administration.

Facebook
Twitter
Pinterest
WhatsApp
Previous article
Zakharova: Russia ready for negotiations with Ukraine, but… according to the new data
Next article
Brazilian economy expected to slow down after elections, analysts say