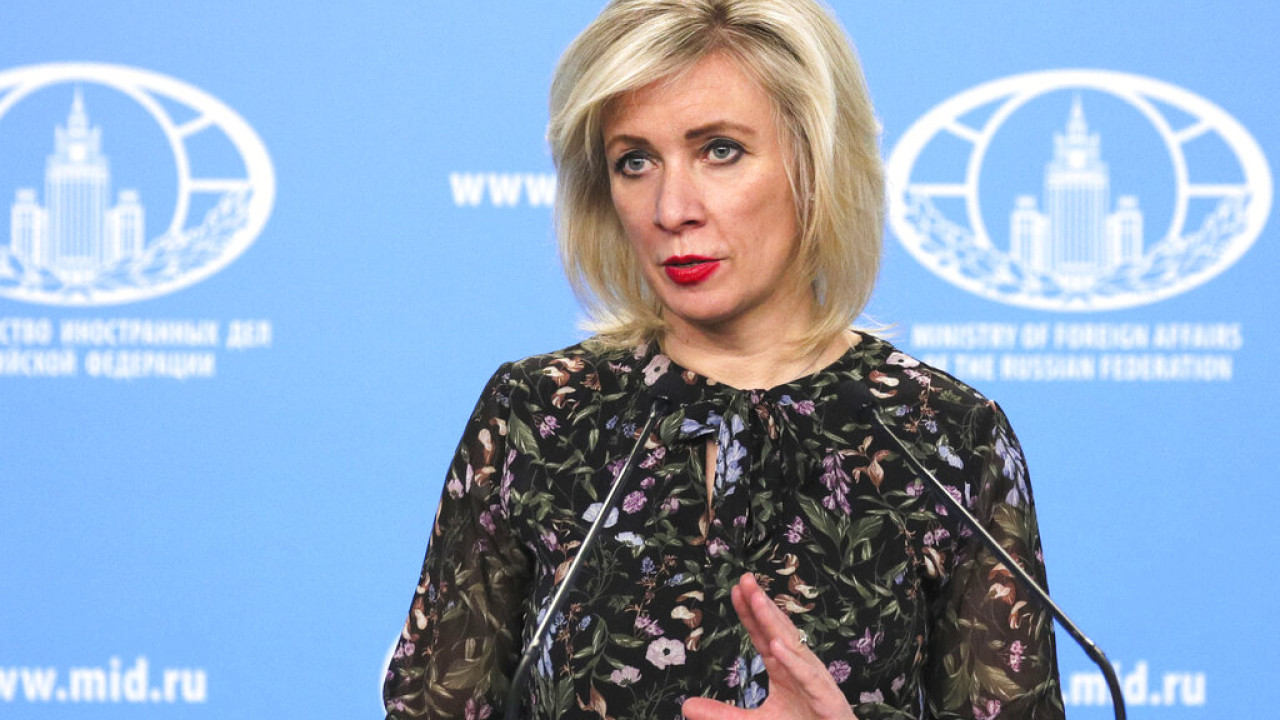 Zakharova: Russia ready for negotiations with Ukraine, but… according to the new data

The conditions, based on which Moscow intends to sit down at the negotiation table with Ukraine, were defined in today’s statement by the representative of the Russian Ministry of Foreign Affairs, Maria Zakharova.

As stated, Russia is willing to start negotiations, as long as the new facts are taken into account, meaning the annexation of the four Ukrainian regions (Donetsk, Lugansk, Kherson and Zaporizhia) to Russian territory.

“We are still open to negotiations. We never refused to have them. We are ready to negotiate, of course, taking into account the realities emerging at the moment,” said Maria Zakharova.

The Russian representative criticized Berlin for supplying weapons to Ukrainesaying it should push Kyiv toward negotiations.

“Instead of using its influence on the Kiev regime, the German side, contrary to its own laws and regulations prohibiting the export of lethal weapons to crisis areas and armed conflict zones, continues to strengthen the military power of the Kiev regime with various weapons systems, thereby encouraging the Ukrainian government to continue hostilities at all costs”he emphasized.

Facebook
Twitter
Pinterest
WhatsApp
Previous article
Panel SA: Even competitors unite and send a letter to Lira asking for approval of a cryptocurrency law
Next article
Supermarkets schedule early Black Friday with half the sector joining